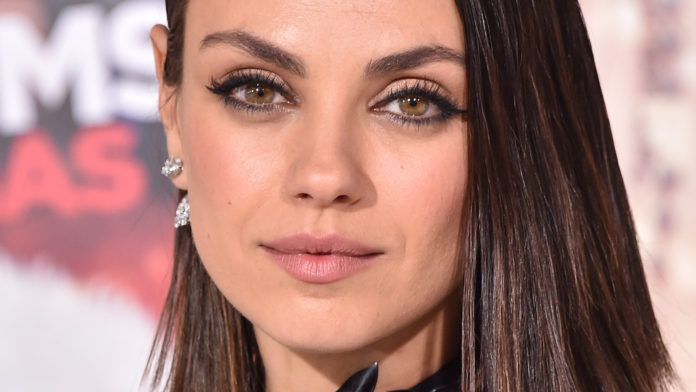 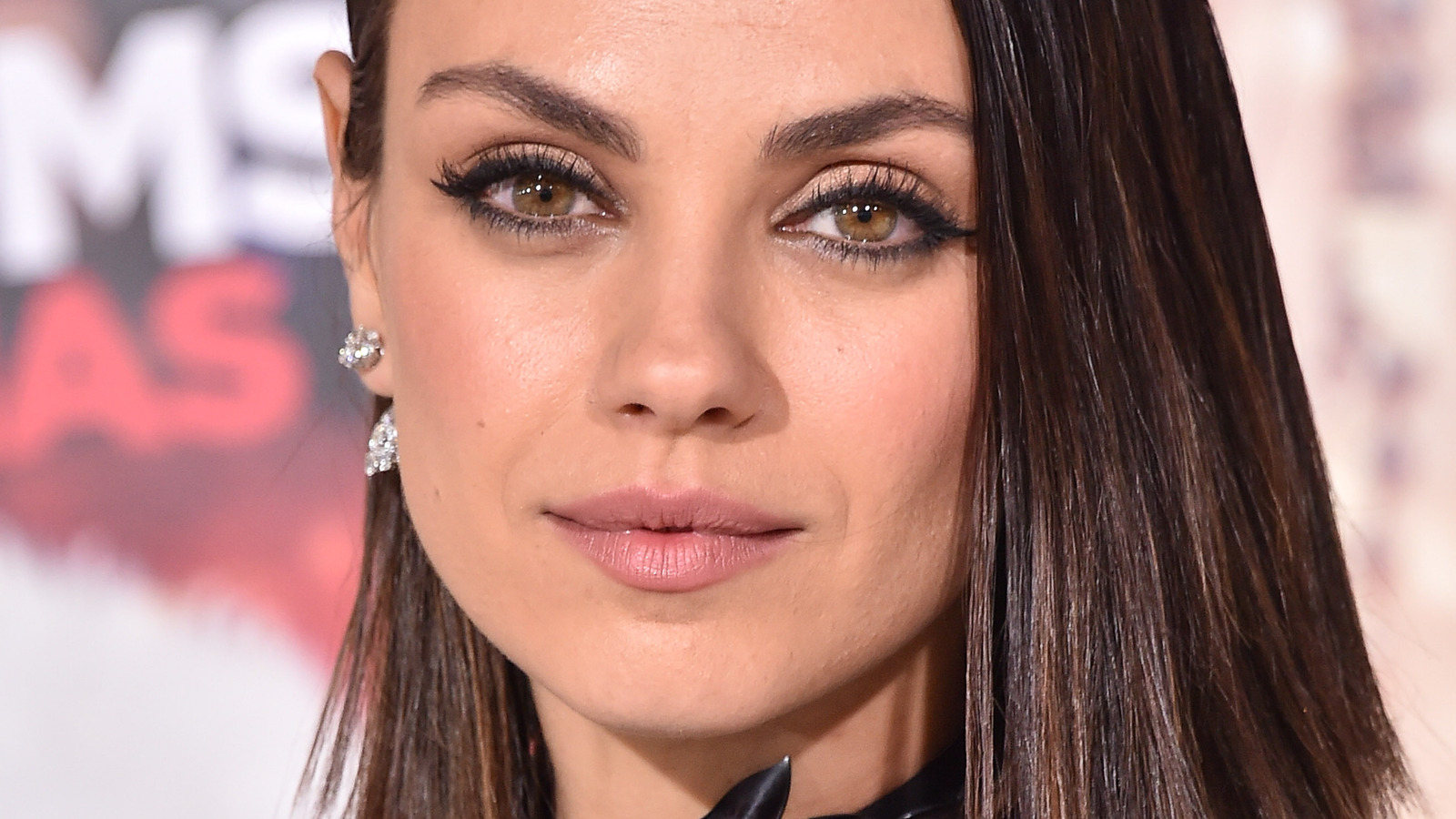 Mila Kunis knew “That ’70s Show” had run its course, but that didn’t make closing that chapter any easier. “You get to a point where you’re like, ‘It’s time,'” she said on “The Ellen DeGeneres Show” on May 24. “But on the day, I couldn’t stop crying. I literally reverted to being a little kid and I just wanted someone to hold me.” The May 2006 finale marked the end not only of the show but also of a time in her life that included a number of changes. “I went through puberty and high school and [kissing], like everything,” said Kunis, who was 22 when “That ’70s Show” ended.

Kunis also experienced her first kiss with Ashton Kutcher on the show, nearly 15 years before becoming an actual couple, per E! News. Playing boyfriend and girlfriend on TV was hard, especially because Kunis wasn’t exactly experienced in the subject. In fact, her onscreen kiss was her first-ever, she told People in 2001. “I was like, ‘I have to kiss him?’ I was so nervous and uncomfortable. I had the biggest crush on him.”

The kissing scenes weren’t easy for Kutcher, either — but for different reasons. “I was 19 [at the time], she was like 14 … It was really weird. I was like, ‘Isn’t this illegal? Like can I — am I allowed?” Kutcher said on “The Howard Stern Show” (via Elle).