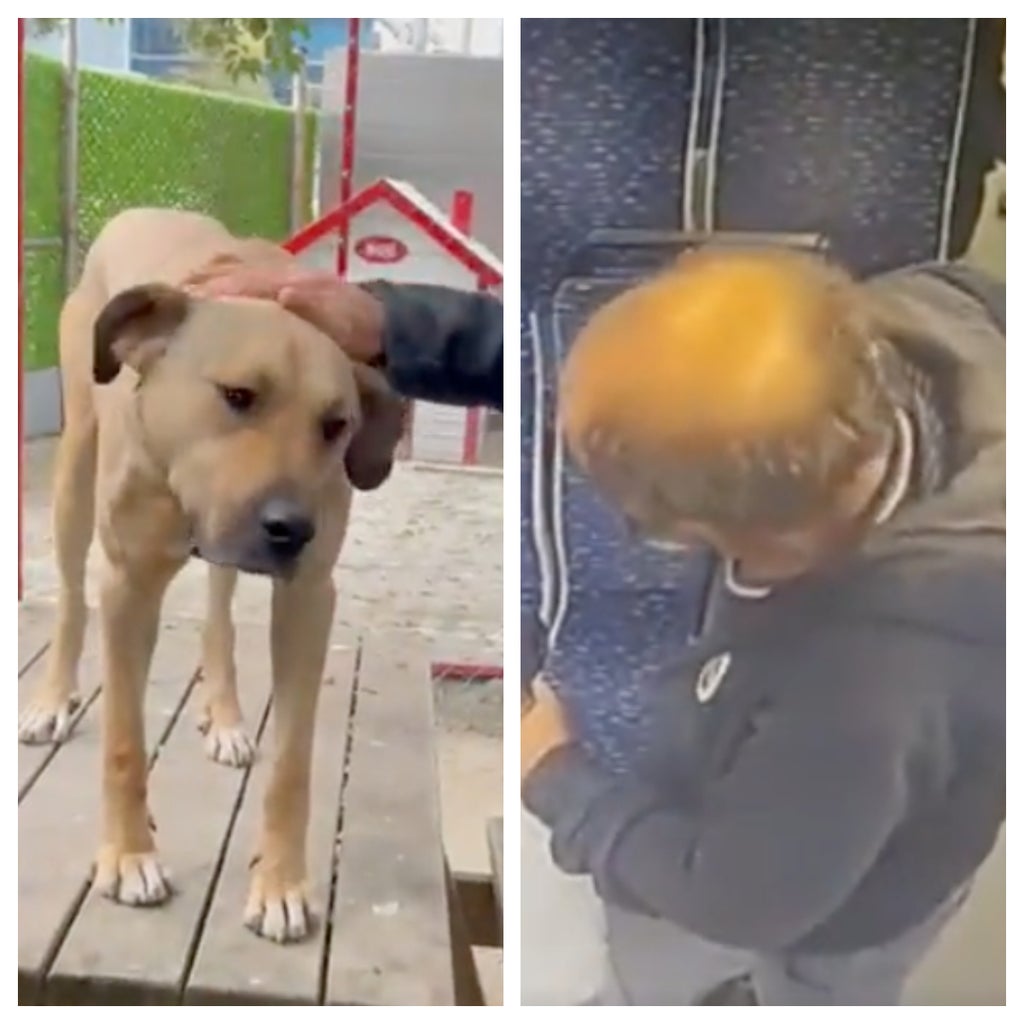 A Turkish man tried to frame a loveable stray dog with poop he had in a bag.

On Saturday, Murat Ongun, the Instanbul Municipality spokesperson, took to his Twitter to share footage of the moment where Boji, the dog, is framed for taking a dump.

Although the man’s name is unclear at this time, the video appears to show him throwing the faeces on a tram seat in an apparent attempt to implicate Boji.

Boji was in a shelter at the time of the event, according to the Municipality.

The pup, who is beyond adorable, can be seen playing with a man at the shelter in a video recorded in response to charges that he was guilty of the poop.

Due to the video’s release, the topic has developed into a political squabble in Turkey between the government and the opposition.

Pro-AKP figures spread misleading info about Boji pooping on public transportation in an attempt to undermine the CHP-led Istanbul Municipality.

In a report from Duvar English, the AKP has apparently been attempting to slander CHP Mayor Ekrem İmamoğlu,

Boji’s name began to trend on Twitter, with users wondering why the AKP account would go to such lengths to frame a beloved dog.

Check out some reactions below.

The dog previously made international headlines when it was found that he used public transportation to get about Istanbul.

Officials from Istanbul Municipality have tracked his movements with a microchip, noting that he travels by train and ferry.

After the attempted framing, social media users demanded that the Istanbul Municipality to protecting Boji at all costs.

Previous articleBusy Philipps says Chris Pratt’s Controversial post was ‘Reduced To a Headline’
Next articleThe Bachelorette Spoilers: ABC is About to Announce The Season 26 Bachelor!