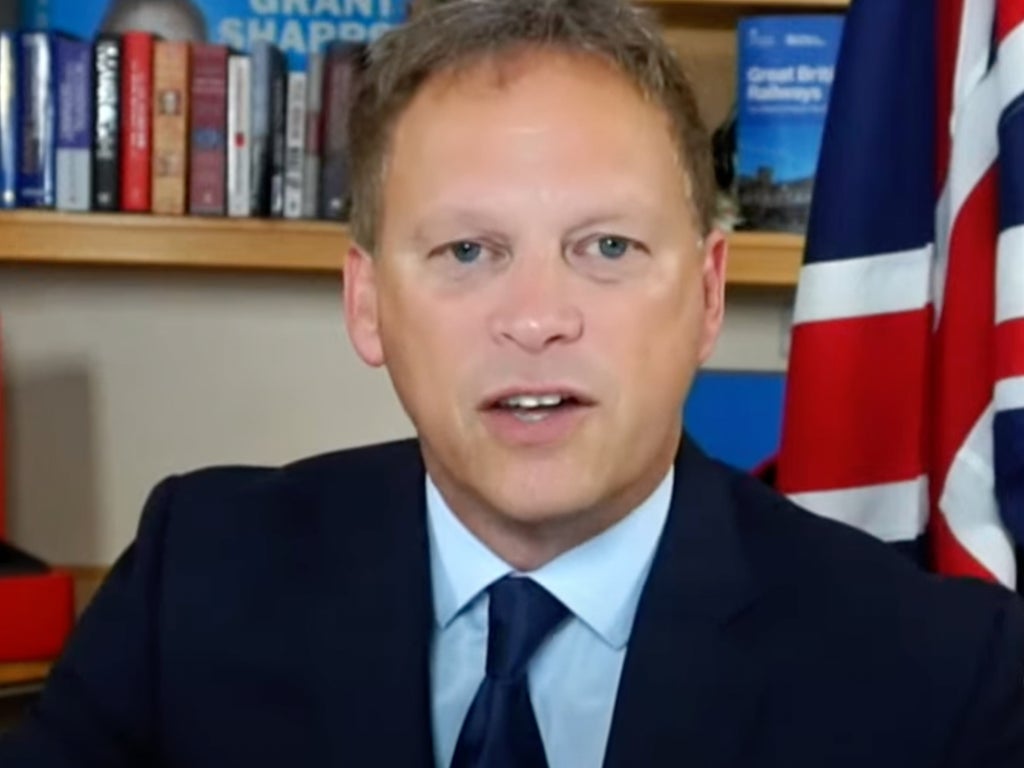 Grant Shapps has claimed that Brexit has not been a contributory factor to the HGV lorry driver shortage and in fact it has helped resolve it, and it has gone down as well as you would expect.

Asked by Sky News’ Kay Burley how much Brexit has contributed to the shortage, the transport secretary dismissed these concerns and said Brexit has indeed made it possible to process more driving tests.

He said: “I’ve seen people point to Brexit as if it’s the culprit here. In fact they’re wrong.

“Not only are there very large and even larger shortages in other EU countries like Poland and Germany which clearly can’t be to do with Brexit but actually because of Brexit I’ve been able to change the law and alter the way that our driving tests operate in a way that I could not have done if we were still part of the EU so Brexit has actually been part of the solution of giving more slots available for HGV tests”.

This comes after a summer filled with supply chain problems in high street restaurants and supermarket chains, partly due to a shortage in lorry drivers.

The Road Haulage Association (RHA) says that Brexit is a result of post-Brexit migration rules and workers leaving the UK, making it difficult to recruit. However, they also blame bureaucracy for slowing down goods entry to the UK.

Some 14,000 EU HGV drivers left employment in the UK in the 12 months to June 2020, and only 600 have returned in the past year, according to analysis of Office for National Statistics labour force data commissioned by Logistics UK.

Surprisingly, Coronavirus has also made life difficult. It has caused a backlog in people who need to take their tests, and has caused drivers to self-isolate at different points.

Shapps mentioned that the changes Shapps made to the tests included making them shorter, removing the requirement for separate tests to tow trailers or caravans, and allowing a driver to drive a truck without having to pass a test to drive smaller vehicles. Although this will allow for more HGV testing, as Shapps says, it is also criticized for potentially threatening road safety.

Brian Kenny from the RHA told the BBC: “According to HSE, there’s about seven people knocked down and killed in yards each year with vehicles reversing.

“I think it is a step back. More than one person is one too many, as far as we’re concerned.

“Going forward on the roads should be assessed and should be tested. It’s equally important to test properly how an individual reverses and manoeuvres off the road.”

With all this in mind, reacting to Shapps spin, people thought it was a load of hot air being spat out of a car exhaust:

In an upcoming speech seen by indy100 (not), Shapps is expected to say that Christmas is actually very good for turkeys and maybe he’s right. There certainly won’t be enough lorry drivers to supply them to supermarkets at least.