Based on a Webtoon of the same name, ‘Nevertheless’ revolves around a man and a woman who find often find each other at odds. While the loverboy seems to be strung with his tendencies to charm and flirt his way through women, a girl who doesn’t believe in love becomes a challenge to his interests. 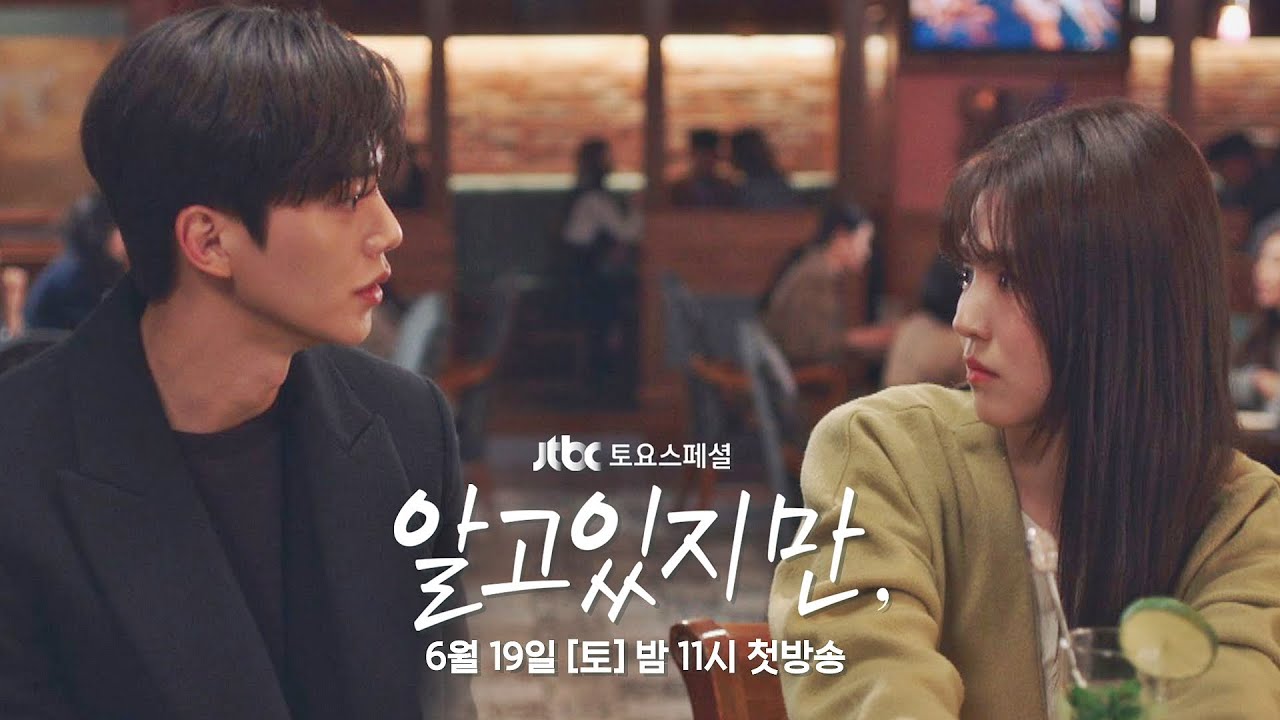 The South Korean Drama series ‘Nevertheless’, which is based on the webtoon of the same name, released its first episode on Netflix on June 19. With a very new and exciting show being developed, there are lots of exciting information that might keep fans updated as to the prospect of the show.

After struck by bitter past experiences in their individual love lives, Park Jae Eon and Yoo Na Bi are coping up with their lives in their own unique manner, until they meet each other. Park Jae Eon who often finds himself prancing cautiously around women doesn’t feel obliged in getting into a relationship. On the contrary, Yoo Na Bi wants to be in a relationship despite her skepticism towards love. 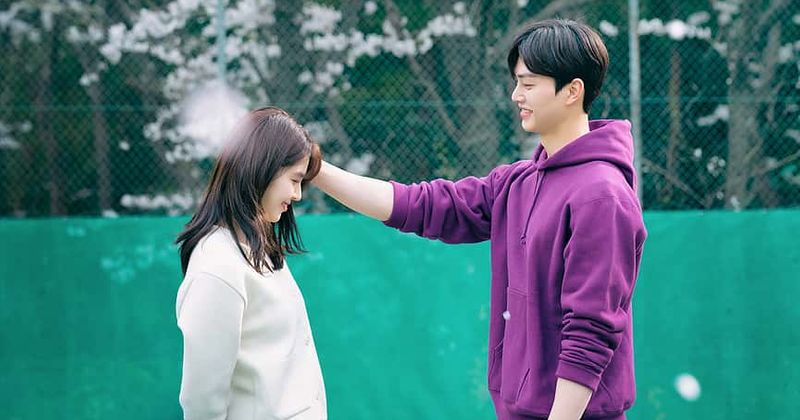 As the lead characters of the show, Yoo Na Bi is played by Han So-hee, while the dashing Park Jae Eon is being played by Song Kang, renowned for ‘Love Alarm’ and ‘Sweet Home’. Here are the other important cast members of ‘Nevertheless’ and the actors/actresses who portray them:

The first episode was released on Netflix in South Korea followed by a worldwide release shortly after. For those who have watched the first episode and are awaiting further release, here’s the episode wise schedule that you can look out for in the future: