Panic Season 2 – Will Amazon Prime Bring Back The Show For Season 2?

It’s been almost a month, Amazon Prime’s hit teen dystopia genre show, Panic dropped it’s Season 1. After binge-watching a jaw-dropping chapter, the fans are now curious to know about the show’s renewal status. So, here is everything we know about Panic Season 2. 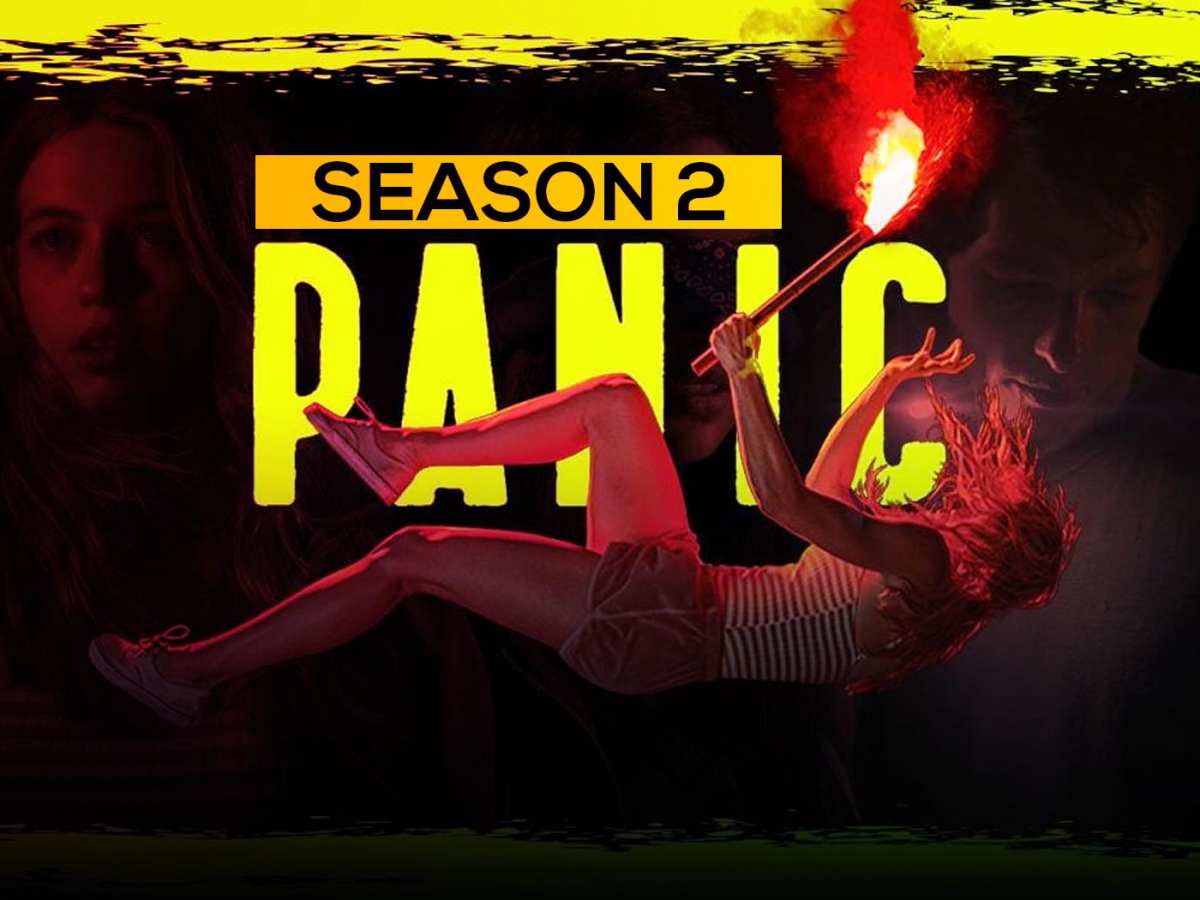 Panic is one of the latest American teen drama series on Amazon Prime Videos. Created by Lauren Oliver, the show revolves around a group of graduating seniors, who compete in a terrifying challenge. The challenge compelled them to confront their most staggering fears. Season 1 was loaded with scary and intense moments. The creators amplified the intensity with sudden unpredicted twists. Panic is officially adapted from Lauren Oliver’s popular 2014 YA novel. 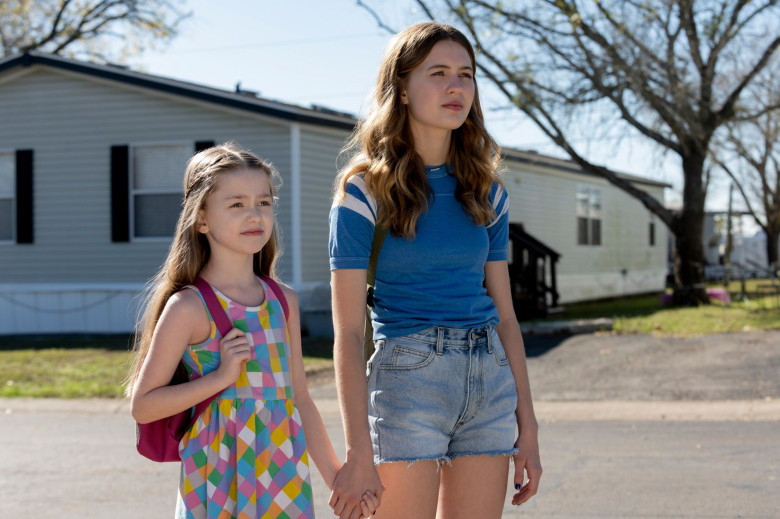 With Season 1 marking its climax on a thrilling note, the fans are eager to know about the upcoming season. So, is Panic Season 2 happening?

Amazon Prime has not yet officially announced Panic’s renewal for Season 2. However, the show creator, Lauren Oliver claimed in a recent interview, that she is pretty excited for the next season. She further mentioned that in season 1, Sheriff Cortez’s death was something unexpected and the character did not receive a good farewell. So, there is a new class of teens who are waiting to play the horrifying game, Panic. Therefore, we can expect a new announcement about the show’s renewal coming really soon. 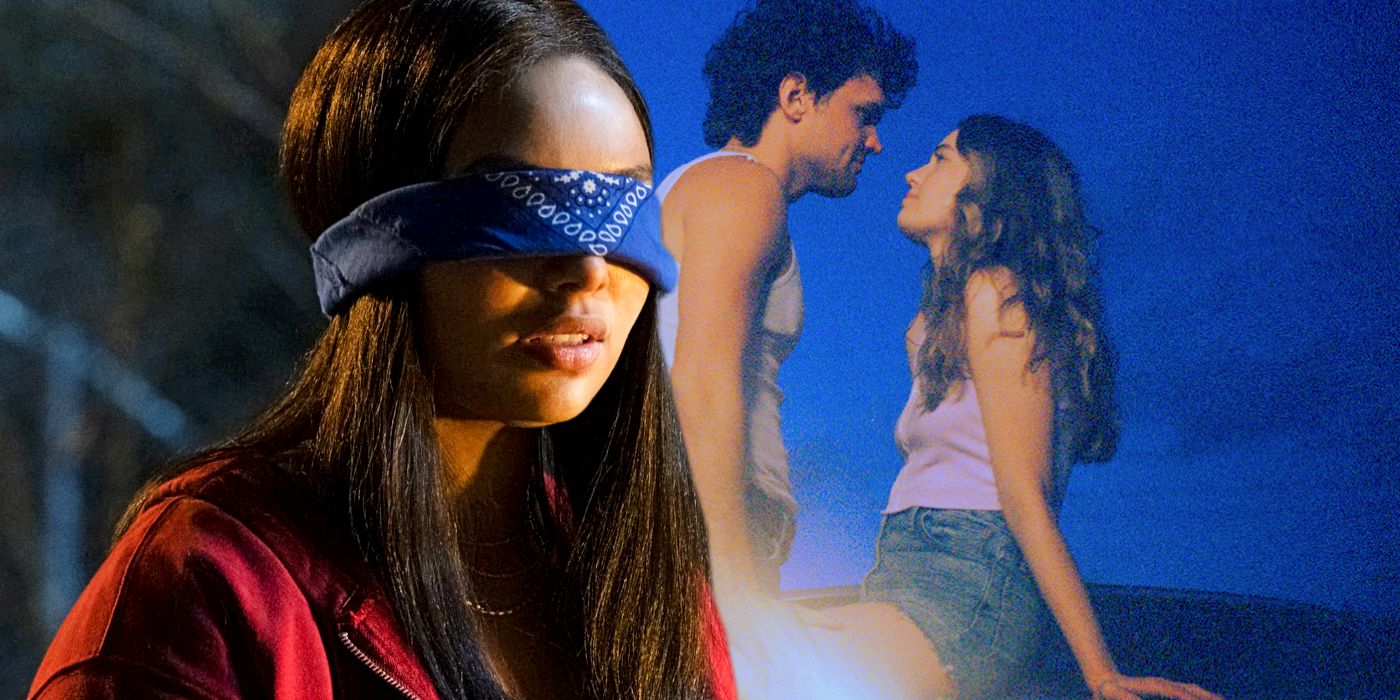 However, there is still no sequel to Oliver’s original Panic novel. But, the writer is keen to continue the story and introduce new elements to the plot to make it more engaging for the fans. 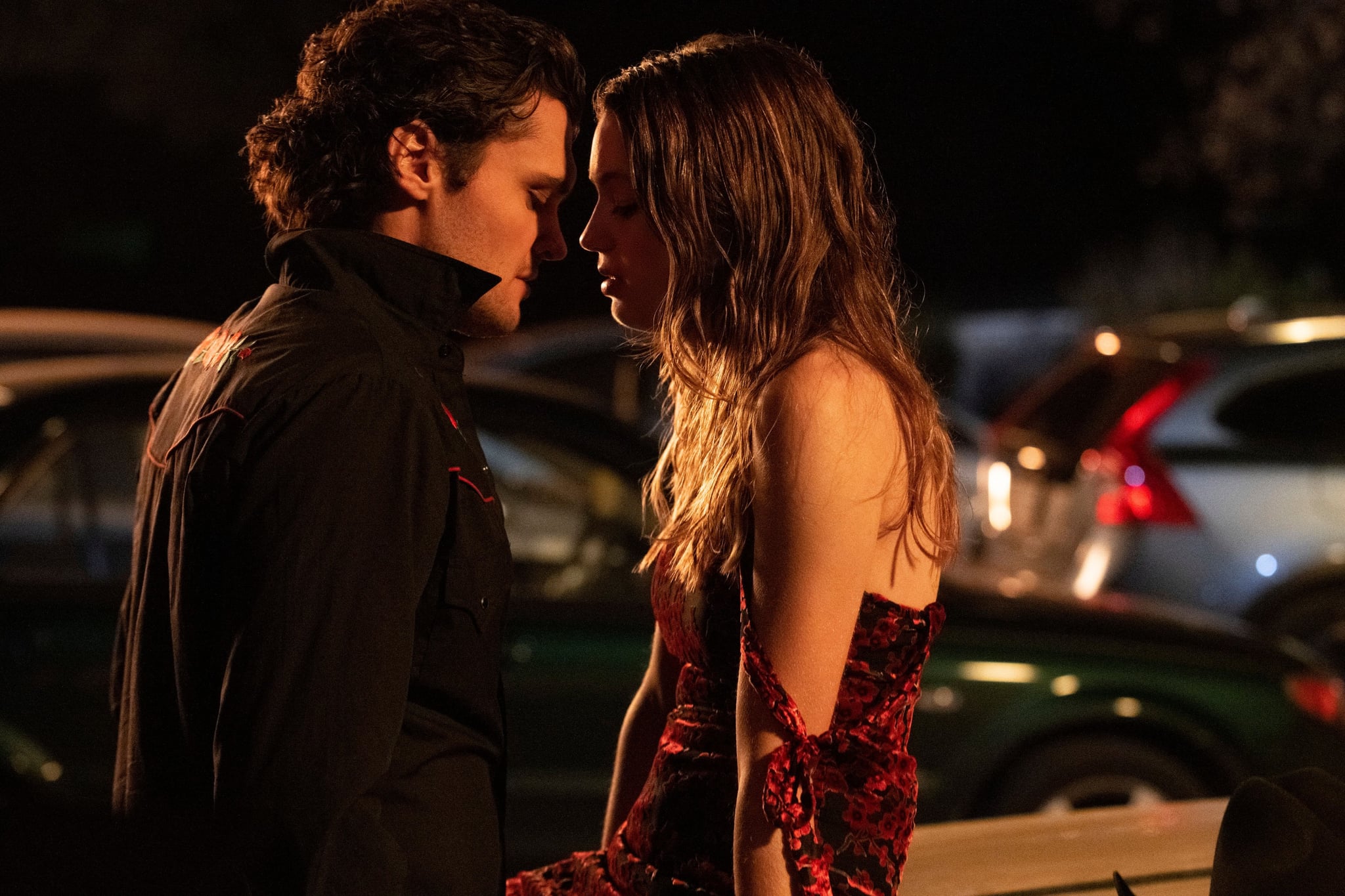 Without an official renewal update for Panic Season 2, we can’t speculate a release date. However, if we see the first season, its shooting work started in October 2019 and the series finally debuted in May 2021. So, in case a new season comes, it will drop in the summer of 2022.