Fans get ready to get those scary goosebumps as Fear Street Part 3 is arriving soon. Here is everything we know about the new season.

“Fear Street” Part 3 will mark the climax of the horror trilogy on Netflix. Set in 1666, the third part will uncover the curse of Sarah Fier. In the second part of Fear Street, we saw Deena visualized herself as Sarah Fier in 1666. The audience is still wondering about was it just a mirage or she actually time-traveled to 1666. Fear Street Part 3 will bring the answers to tons of mysteries. So, when will Fear Street Part 3 drop? Here is everything we know.

Netflix dropped the official trailer of all the parts of the horror-drama series, Fear Street recently. Being a horror trilogy, the streaming king will not make the audience crave part 3 for a long time. Fear Street Part 1 dropped on July 2, followed by the part 2 on July 9. With the first two parts, the show has gathered insane reviews and the third part will drop on July 16. So, we are just a week away from witnessing the ultimate thrill. 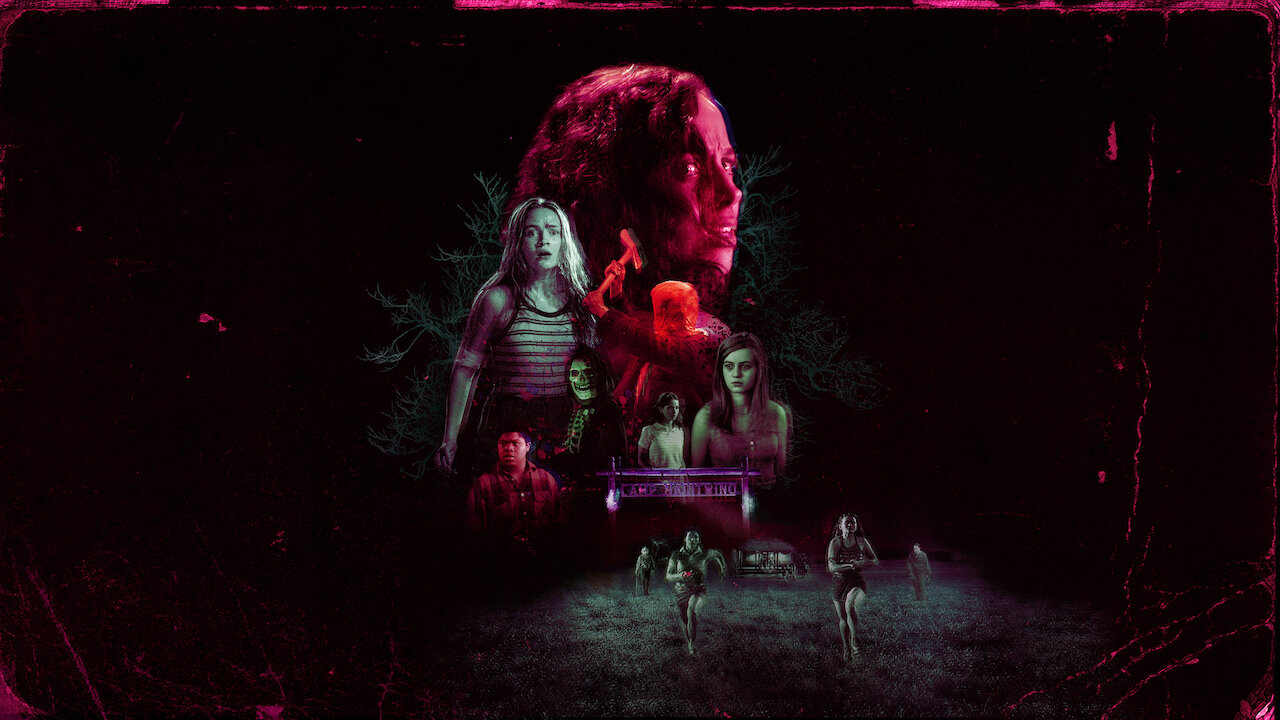 Coming from R. L. Stine, Fear Street is a royal treat for horror drama series lovers. The second edition of the series is set in 1978 and follows a bunch of teenagers struggling with some horrifying experiences on a summer camp.

Fear Street Part 3: 1666 will lead us back to the year 1666, where a colonial town indulges in a witch hunt. It turns the world upside down and takes us to a terrifying horror-packed setting. While the town commits a shallow mistake, the group of teens in 1994 get rid of the curse. Any further details on the upcoming part are still unknown as the makers are pretty secretive about it. But, its confirmed that Fear Street Part 3 will definitely be loaded with the true essence of horror, twist, and suspense. 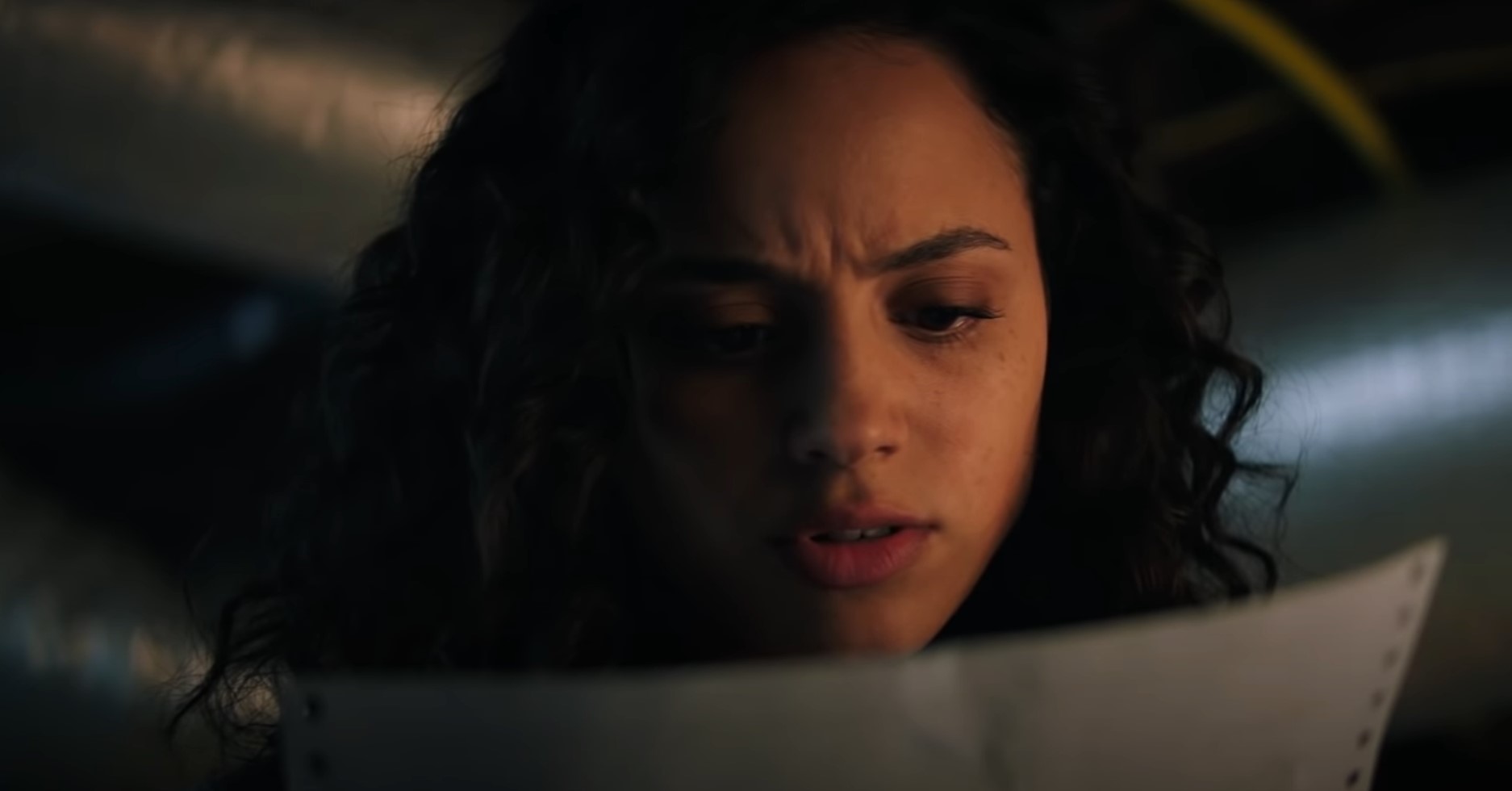 Netflix, the streaming king has already dropped exciting trailers of all the parts of Fear Street. The third part looks really amazing and will surely bring some new adventures for the fans. You can check out the official trailer here – Fear Street Part 3: 1666