Fantasy Island Where You Have Seen The Cast Of Before?

Episode 6 of the new “Fantasy Island,” which is titled “The Big Five-Oh,” follows a single-track storyline, though its plot carries slightly less freight than its guest stars. The premise — about three longtime friends who travel to the island to celebrate their 50th birthdays — is enlivened by the presence of Josie Bissett, Laura Leighton, and Daphne Zuniga as the trio, which makes the episode as close to a “Melrose Place” reunion as possible. 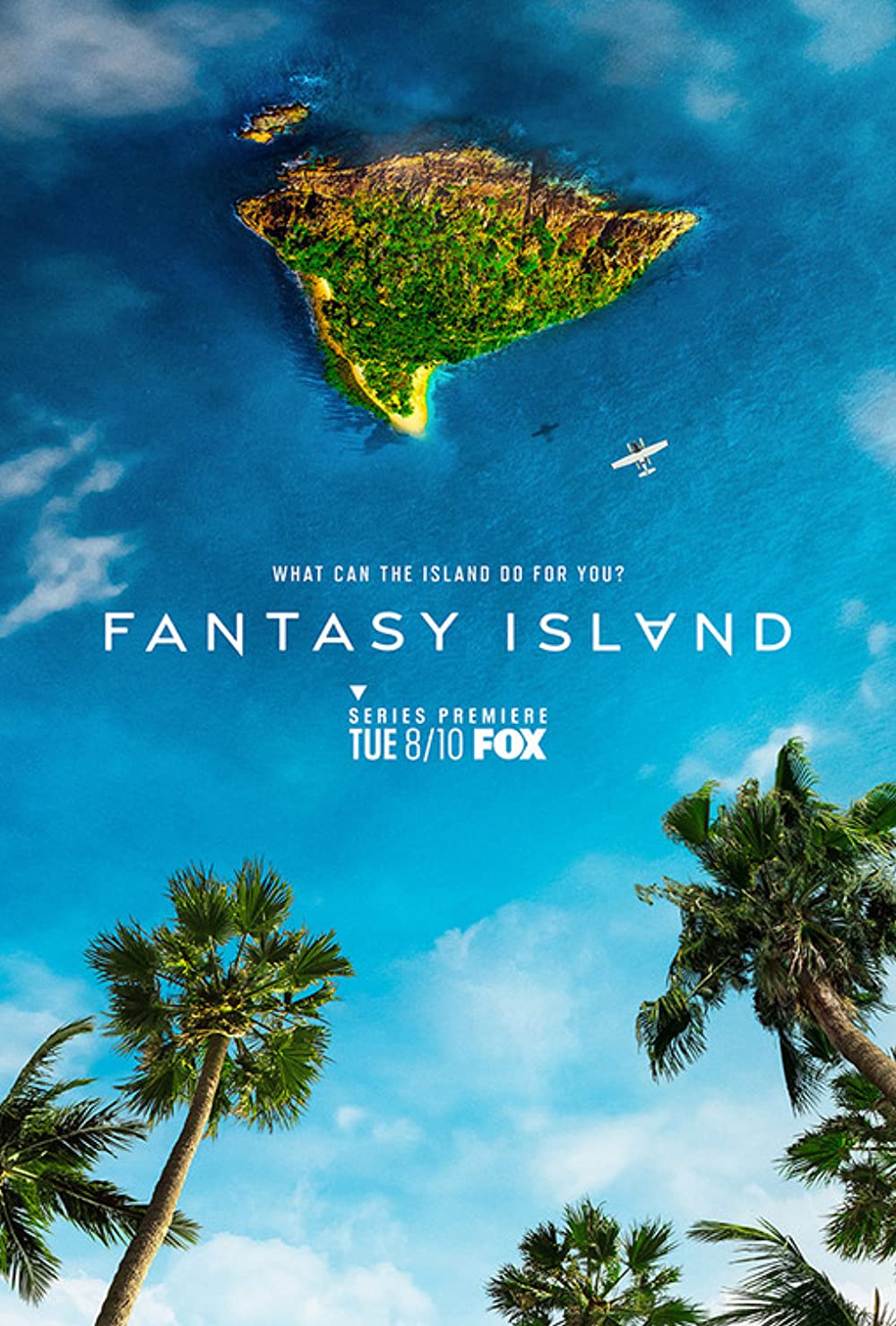 Josie Bissett, who plays Camille in “The Big Five-Oh,” was Jane Andrews/Mancini on five and a half seasons of “Melrose Place” before taking off time in the 1996-97 season after a real-life health issue. She returned to the show for its final season in 1998 and later reprised Jane for the CW’s revival of “Melrose Place” in 2009.

Between “Melrose” assignments, Bissett has also enjoyed recurring roles on “The Secret Life of the American Teenager” and “When Calls the Heart,” as well as guest appearances on “Law & Order: Special Victim Unit,” among other series. She’s hosted several specials on parenting and co-edited two books on advice for parents. Bissett is also a longtime advocate for breast cancer awareness.