Fan Wants to Put Ferret in ‘Guardians of the Galaxy 3’ 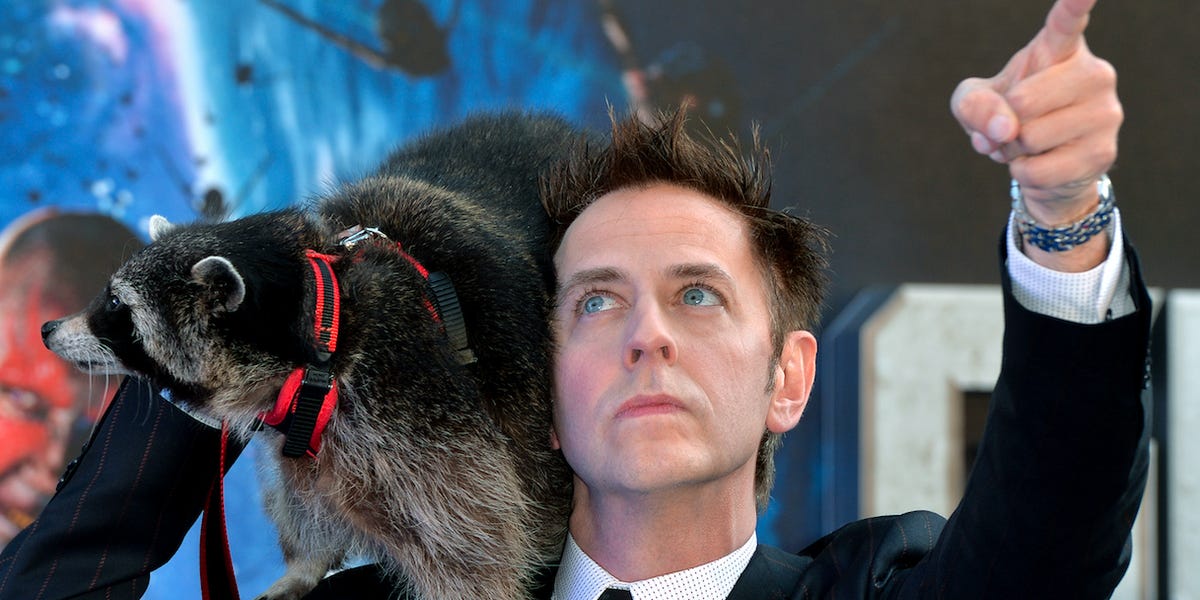 James Gunn recently revealed that a fan has been repeatedly asking if he’s going to put “a ferret” in the third “Guardians of the Galaxy” movie.

Gunn, who directed the first two “Guardians” movies, is in the process of directing the third movie, which is set to be released in May 2023.

“This person has been messaging me on IG multiple times a week for well over two years,” Gunn added pictures to Twitter Monday as proof that the same fan was sending the same bizarre request every day.

The fan messaged ended with: “I’m from STL too, do it for the HOMIES.”

(St. Louis, Missouri is where Gunn was born.)

It’s unclear why the fan wants a random ferret in the movie, however, there are fan theories that the third movie could introduce a love interest from the comics for Rocket Raccoon (Bradley Cooper). Lady Lylla, an otter, who has been referenced in the first “Guardians” movie could also finally make an appearance.

This fan could be referring to Ferret, a Marvel comic character. However that character is a 1940s private detective on Earth, so it’s unlikely that he would appear in the “Guardians” movie, which is set in present-day space.

“Veep” actor Dave Franko responded with a reference to Eminem’s song, “Stan,” about toxic fan culture. “Dear Slim. I know you got my last two letters, I wrote the addresses on ’em perfect,” He wrote.

“I will never give up on my dreams James,” Kate Herron, director of the “Loki” series commented.

“Love the commitment to ferrets, but they should’ve changed up their message a little. Maybe an essay on why ferrets belong in the GOTG universe. Maybe some ferret poetry or ferret fan art. A ferret song or a ferret crochet or ferrets acting out a scene from GOTG. That’d be rad,” Davis wrote.

In the hope of being cast, fans also shared photos of their ferrets.

“Guardians of the Galaxy Vol. 3,” which is set to return Chris Pratt, Zoe Saldana, and Dave Bautista, hits theaters May 5, 2023.