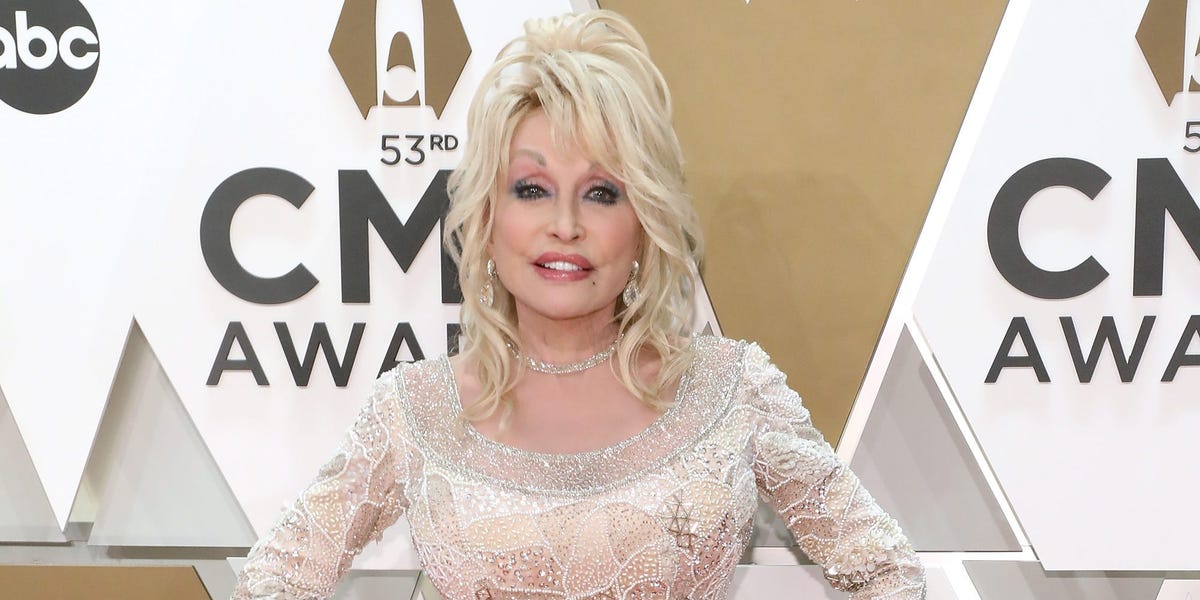 TikTok has removed a fake account purporting to be run by Dolly Parton that posted a “doctored” video of the country star, her spokesperson confirmed.

A spokesperson for Parton told Insider that the original footage came from Dolly Parton’s Imagination Library, an organization that provides free books to children age 5 and under in the US and abroad. Today first reported the news.

The clip shared by the since-deleted @itsdollyparton account was originally posted on the TikTok page for the Imagination Library in April 2020, as the Australian outlet 9Honey reported. The “doctoring” in question appears to have been a slight crop to exclude the @imaginationlibrary watermarks on the video. TikTok automatically watermarks videos uploaded by creators via its desktop platform. This also happens when people download videos directly through the app.

Both uploads will show the same footage.

The video shows Parton wearing a bright yellow top and blue and yellow patterned pants as the singer says, “Woohoo! Well hello, I guess I’m on TikTok!” before reassuring viewers that “everything’s gonna be OK” and encouraging them to “keep the faith.”

Later in the video, Parton says that she’s planning on doing a live reading of a story that evening before singing an encouraging song.

The version shared by the phony account, @itsdollyparton, had amassed over 1 million likes prior to its removal, Today reported, and it remains preserved in reuploads on other social media sites.

Insider received confirmation from TikTok that it had taken down the @itsdollyparton profile for violating its guidelines on impersonation. The platform’s community guidelines do not allow “accounts that pose as another person or entity in a deceptive manner.”

“.@DollyParton‘s first TikTok is exactly the kind of #MondayMotivation we all need,” the official “Good Morning America Twitter” account wrote in a since-deleted tweet featuring a segment about the video that received approximately 4,000 views before it was removed on Tuesday.

Some media outlets including People and Today also reported that Parton had joined TikTok on Monday and have since updated their stories with information about the account being fake, with People doing so after Insider reached out for comment. People and Today did no immediate respond to Insider’s request.

Parton’s music is a popular TikTok feature over the years. In 2019, a trend circulated in which people acted out the lyrics to her hit song “9 to 5.” Other Parton tracks like “Jolene” have also been widely used on TikTok.