Everything We Know About The Fugees Comeback 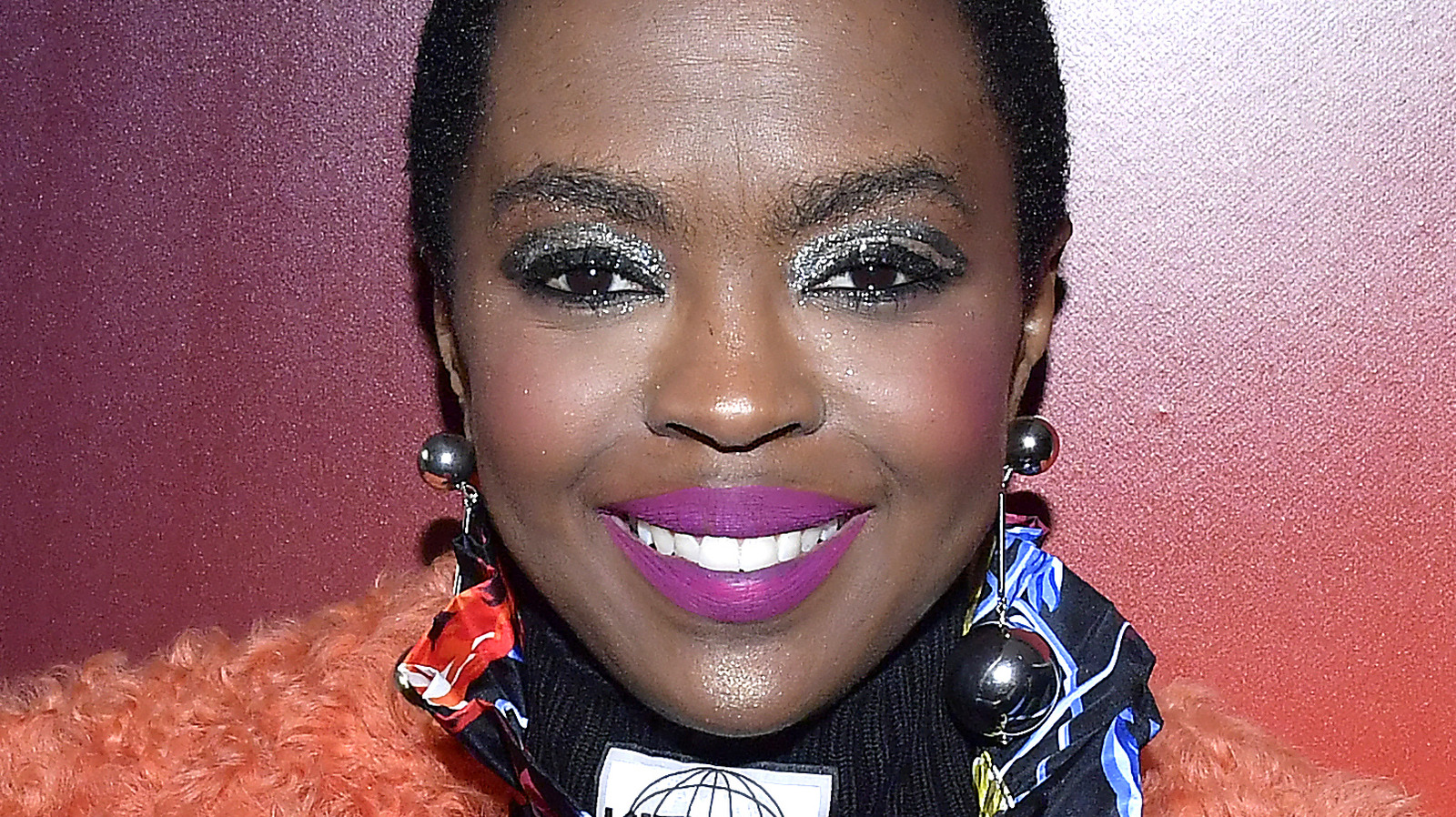 According to AllHipHop, Pras Michel said in 2007 that there was “a better chance of seeing Osama Bin Laden and [former President George W.] Bush in Starbucks having a latte, discussing foreign policies,” than him working with Ms. Lauryn Hill again. Oof. With that being said, Michel, Hill, and Wyclef Jean have announced that indeed, they will be embarking on their first tour in 15 years to honor the 25th anniversary of their icon album “The Score.”

“The Fugees have a complex but impactful history…. I decided to honor this significant project, its anniversary, and the fans who appreciated the music by creating a peaceful platform where we could unite, perform the music we loved, and set an example of reconciliation for the world,” Hill said in a press release, per Pitchfork. “As I celebrate 25 years with the Fugees, my first memory was that we vowed, from the gate, we would not just do music we would be a movement,” Jean continued, adding, “We would be a voice for the un-heard, and in these challenging times, I am grateful once again, that God has brought us together.”

The Fugees’ tour is imminent. Pitchfork reported that the trio will perform at New York’s Central Park on September 22nd, and then will travel around North America in November. They will be touring France, Nigeria, Ghana, London, Nigeria and Nigeria in December. This is one ticket not to miss out on — and a pretty awesome moment.