With the onset of the Covid-19 pandemic throughout the world, many movies have looked towards the direction of OTT release as theaters are being closed to avoid public crowding. The coronavirus hasn’t been kind in India either and we have seen multitudes of movies making their film debut on OTT platforms.

The second wave of the coronavirus pandemic caused a major halt in movie productions and release for a few months. And with the rise of a new delta plus variant in India, experts are predicting a third wave in the upcoming weeks to come.

As such, the Telugu film industry has been quite volatile and a few low-budget production houses have announced movie releases on OTT platforms. Let us take a look at some of these exciting prospects.

The Malayalam sequel of the crime thriller movie was a stellar hit in theaters a few months ago. Following its success, the digital streaming rights for the Telugu version, ‘Drushyam 2’, has been bought by Disney+ Hotstar. So fans who will be missing the movie release in theaters can catch it on Hotstar which is expected to release in the second week of August. 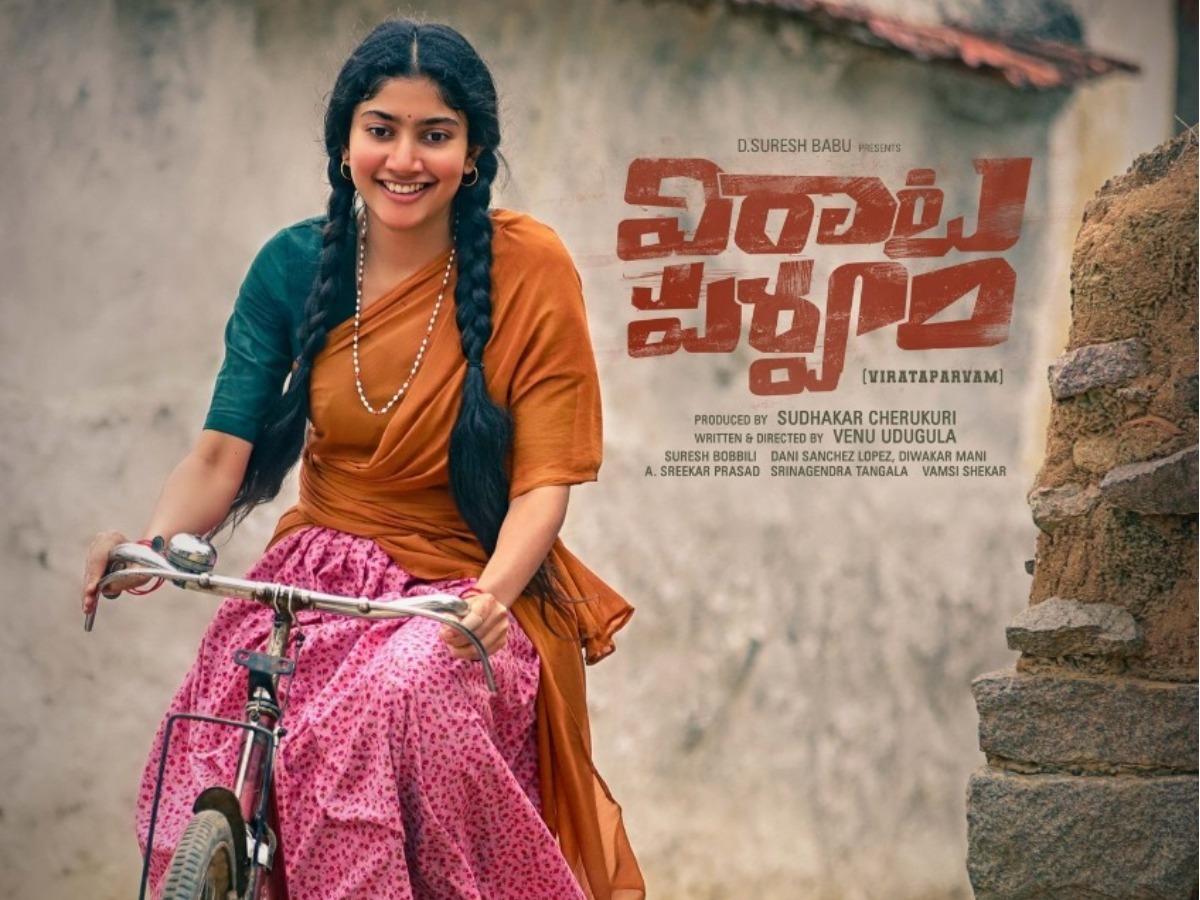 The next in the lineup for a special OTT release is Rana Dagubatti’s Virata Parvam. The Telugu movie has had many expectations as the lead cast is also blessed with Sai Pallavi and was expected a theatrical release. However, Netflix owns the right for the movie release and is expected to premiere in the second week of July. 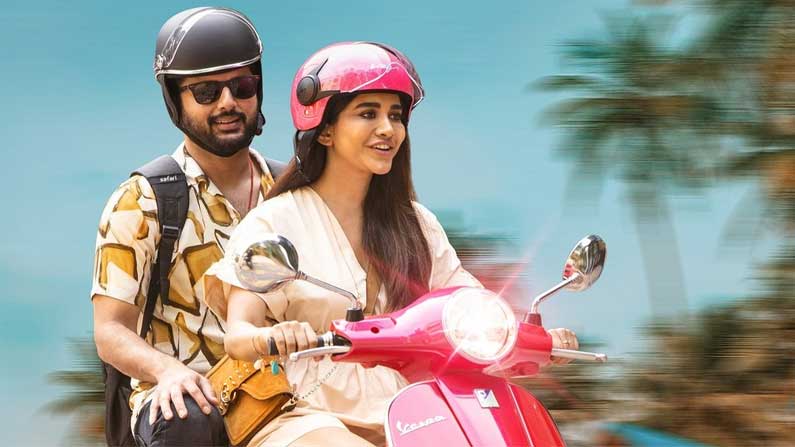 Another highly anticipated movie is set to release on Independence day which is based on a Hindi movie. Nithin’s ‘Maestro’ has been bought by Disney+ Hotstar and will release on August 15.

These are all expected timelines for the movies, however, we can also expect an official announcement on the actual premiere dates. So if you don’t already have one of these OTT platforms subscribed, go ahead and buy a suitable scheme to get ready for the bombardment of movie releases.