The comic series, Invincible has been every child’s favourite and it even reminds the kids of the 2000s of their childhood. So Robert Kirkman, in an attempt to revisit the amazing characters of the comic created an entire series which was released in March 2021. Everybody loved it so much that even before season 1 could wrap, hashtags started trending to request for a second season. 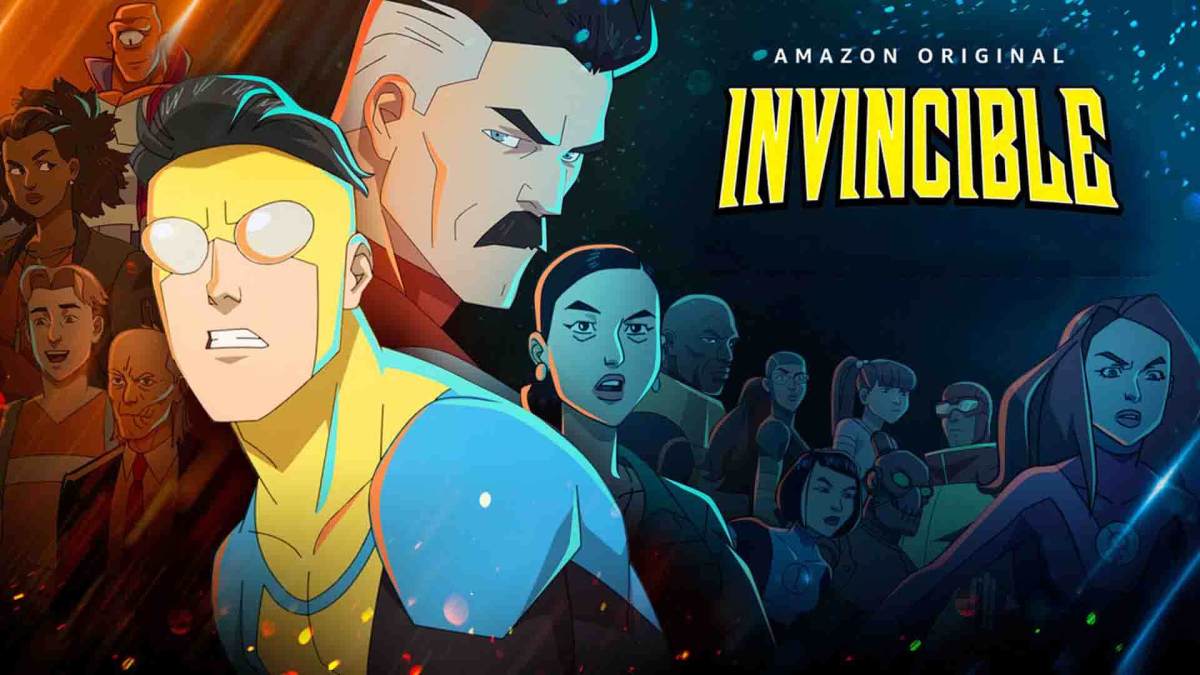 The makers got so excited with the amazing response, they were receiving that they renewed the show, not just for season 2 but for season 3 as well. Now we know you wonder when the Season will be out, so here is everything you want to know.

Given the animated character of the show, we are sure that at least there will be no unprecedented delays due to Covid and the series can be created even remotely. Also, we speculate that season 2 will be out by the 1st quarter of 2022 and maybe following the same schedule as season 1. Though Amazon has been staying tight-lipped so far.

Invincible Season 2: What To Expect 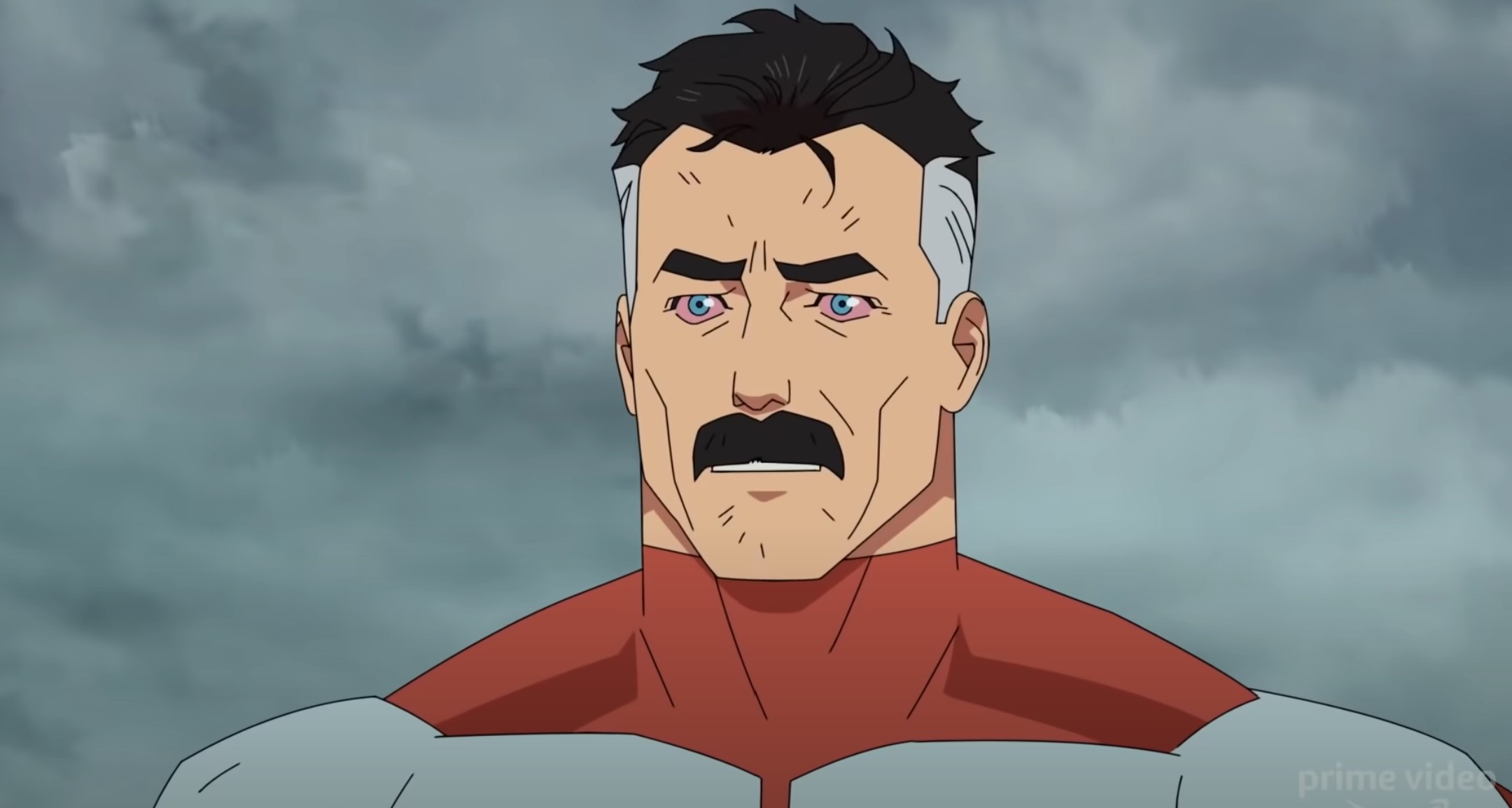 We believe Invincible will return with the same bloody action, bold animation and the star cast including the charming Steven Yeun. A clip showcasing probable plots has even teased the entry of the villain Angstrom levy. Besides that based on the finale of Season 1, we’ll be seeing Mark’s world turning upside down as his father wipes out their family and leaves mark on the top of a mountain, and leaves Earth. Let’s speculate more until we find lot more villains in Season 2. 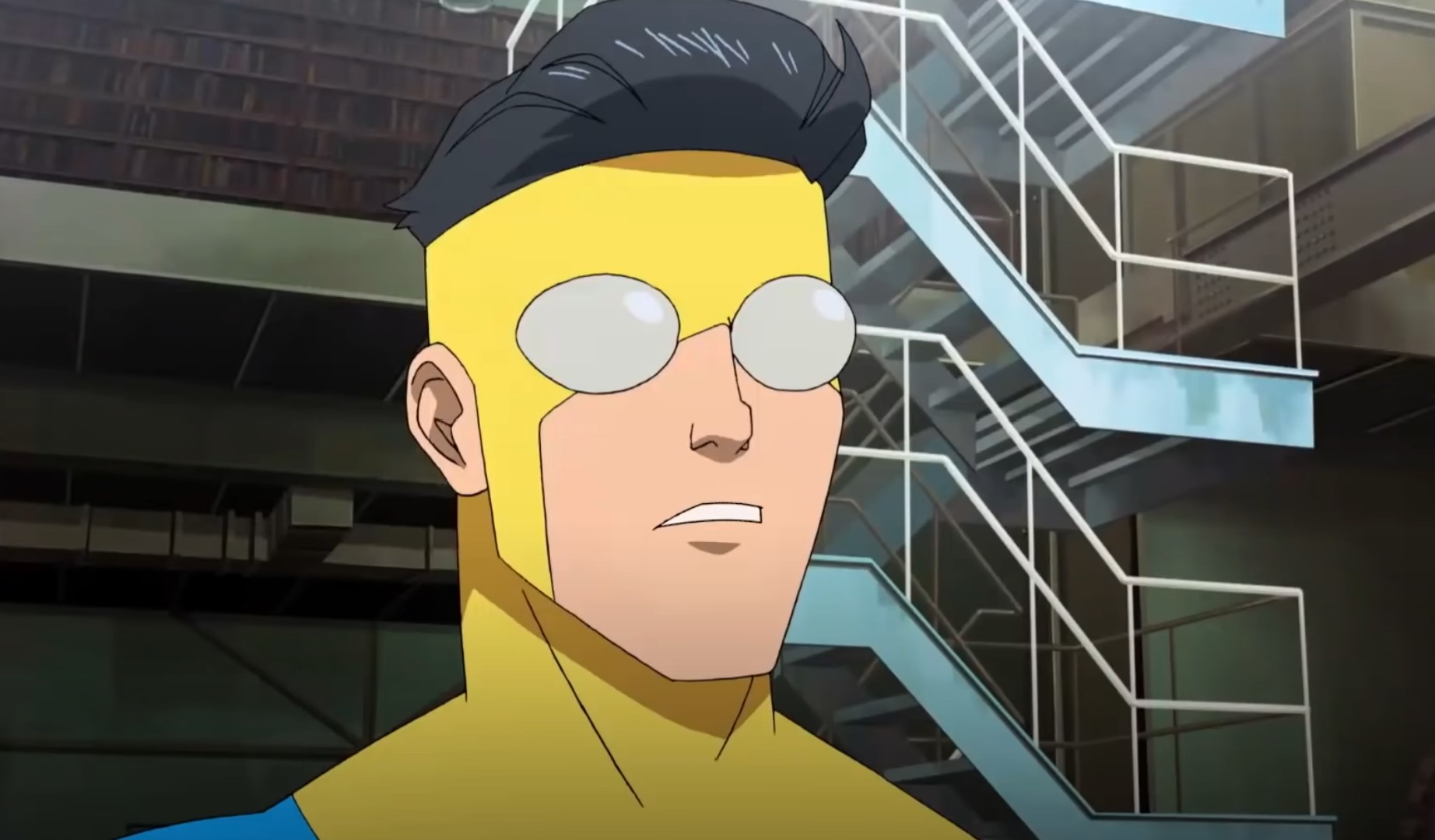