For those who are familiar with the funny and adorable John Krasinski from ‘The Office’, his new outlook would have taken some time getting used to. Starring as the titular role in Tom Clancy’s ‘Jack Ryan’ tv series, Krasinski has become the fifth actor to take up the mantle of the CIA agent.

Pulled away from his desk job, CIA Analyst Jack Ryan soon finds out a series of questionable bank transfers and its connection with Islamic terrorists that spell a certain around them. Things get crazier as the plot progresses with nuclear threats and political warfare coming into the play.

The first season of ‘Jack Ryan’ premiered in August 2018 which came out as an unexpected success despite its early criticism. Following the success, the second season of ‘Jack Ryan’ was renewed and later released in October 2019. Almost two years into its premiere, fans are yet to witness the third season, and here’s everything we got on ‘Jack Ryan’ season 3.

The most intriguing fact about ‘Jack Ryan’ season 3 is that the show was actually renewed by Amazon Prime Videos for the third season way ahead of the second season premiere. This shows the promise that Prime Videos has on its action-thriller tv series. 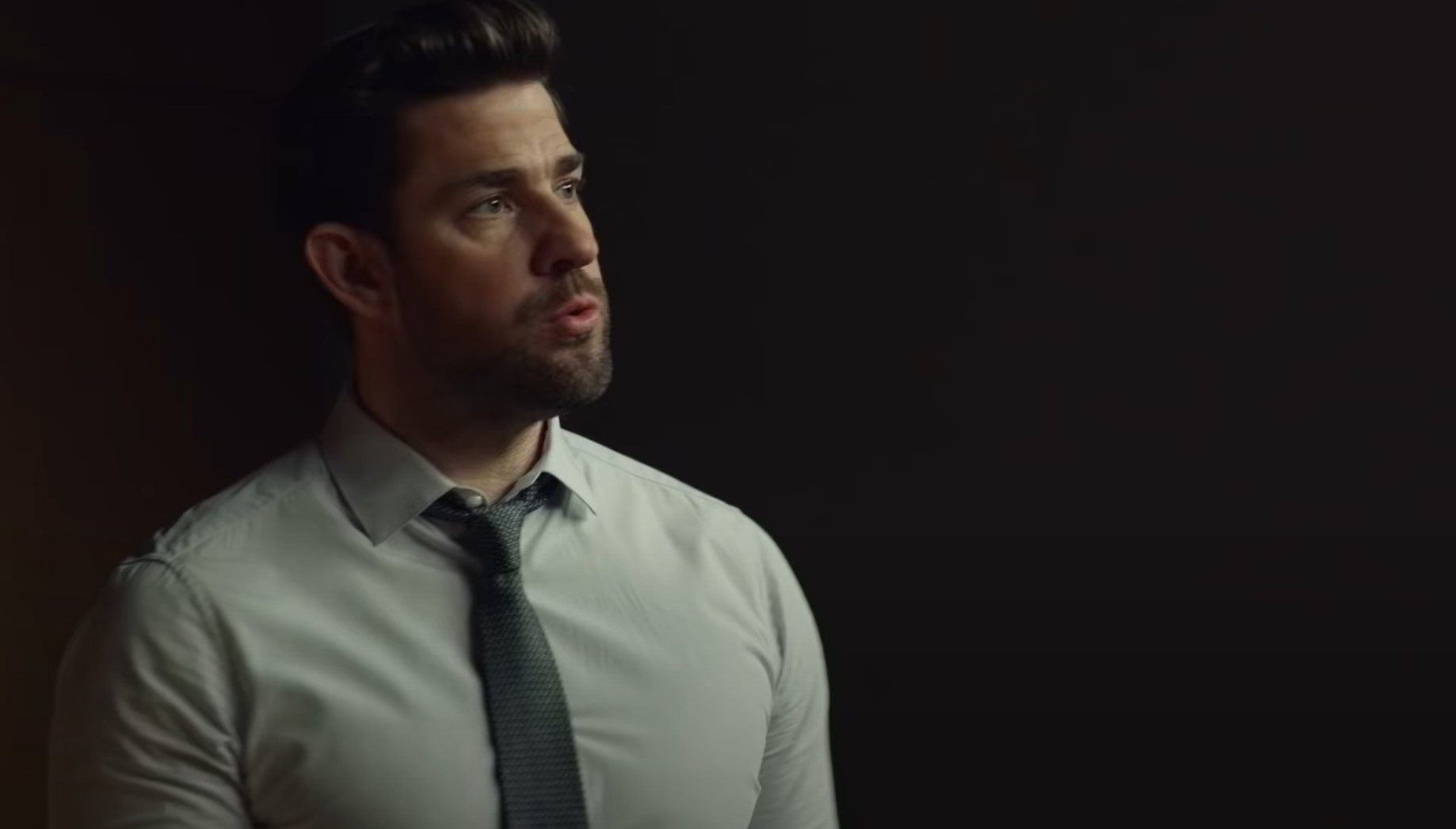 Despite it being more than a year and a half since the last episode of ‘Jack Ryan’ was released, there has been no official news regarding the release date of the new show. The Covid-19 pandemic has wildly affected the show as reports mention that ‘Jack Ryan’ season 3 will be filmed in multiple locations worldwide.

So due to the travel restrictions and the threat of virus spread, the show has been put on a halt as of now. However, a likely expectation for the release date of ‘Jack Ryan’ season 3 could be somewhere around mid-2022. 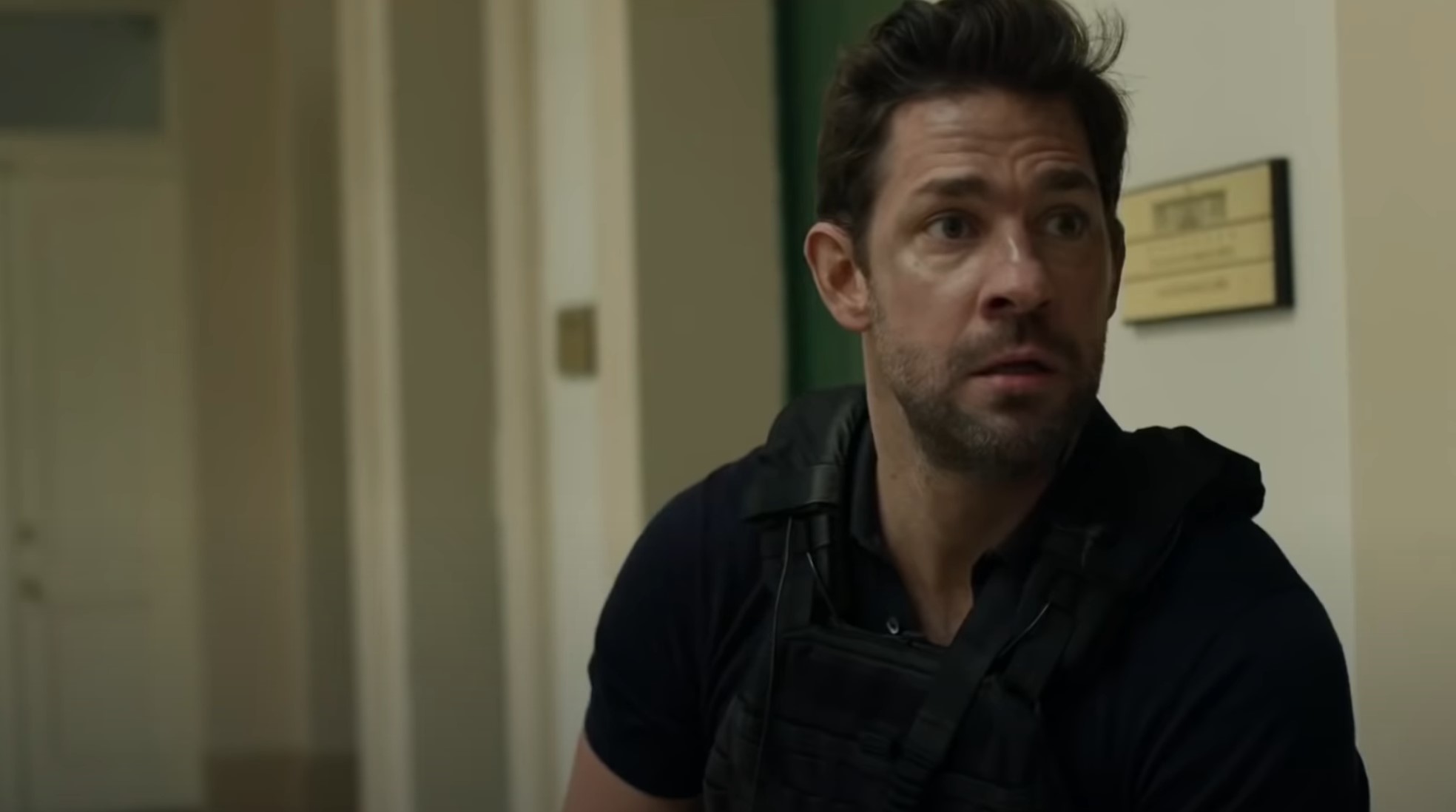 The first two seasons had a combined total of 16 episodes with each having 8 episodes respectively. Based on this consistency, ‘Jack Ryan’ season 3 will most likely follow the similar trend of having 8 episodes.