Donald Trump lost even more And It’s Completely Over..

The “Stop the Steal” movement has been going on for nearly a year and has yet to find any substantial evidence of widespread voter fraud in the 2020 election.

On Friday, the movement suffered a humiliating blow when a Republican recount in Maricopa County, Arizona confirmed Trump’s defeat and found that it was more than the official tally. 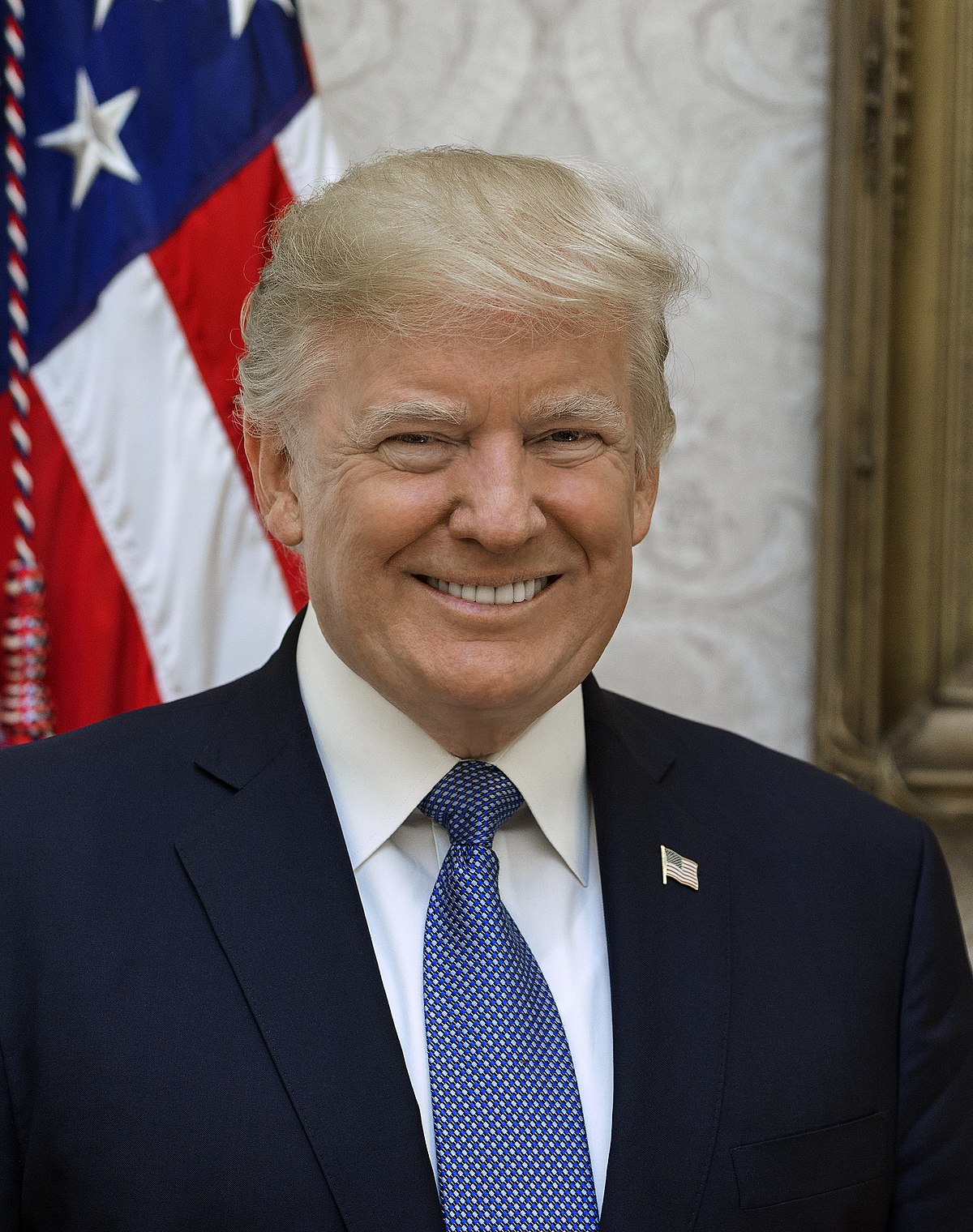 Cyber Ninjas, a Florida-based company, was hired by Arizona State Senate Republicans to audit the Maricopa County election results. Doug Logan, who is a proponent of conspiracy theories and has no previous experience auditing election results, heads the company.

“I’m tired of hearing people say there was no fraud. It happened, it’s real, and people better get wise fast,” he tweeted on December 31.

After several months with zero bipartisan oversight, Cyber Ninjas were set to send the results of the audit to the Arizona State Senate on Friday but they were leaked to The Arizona Republic ahead of time.

The audit revealed that Trump lost the county by 45,469 votes, 360 more than in the previous count. Cyber Ninjas reported that Trump received 261 fewer votes than Biden, while Biden won an additional 99.

Responding to news reports on Friday, Trump said the findings were “far different than that being reported by the Fake News Media,” and that it had “uncovered significant and undeniable evidence of FRAUD!”

“Huge findings in Arizona! However, the Fake News Media is already trying to ‘call it’ again for Biden before actually looking at the facts—just like they did in November!” Trump said in a statement.

“Every time Trump and his supporters have been given a forum to prove this case, they have swung and missed,” Ben Ginsberg, a longtime Republican election attorney, said according to the Arizona Mirror. 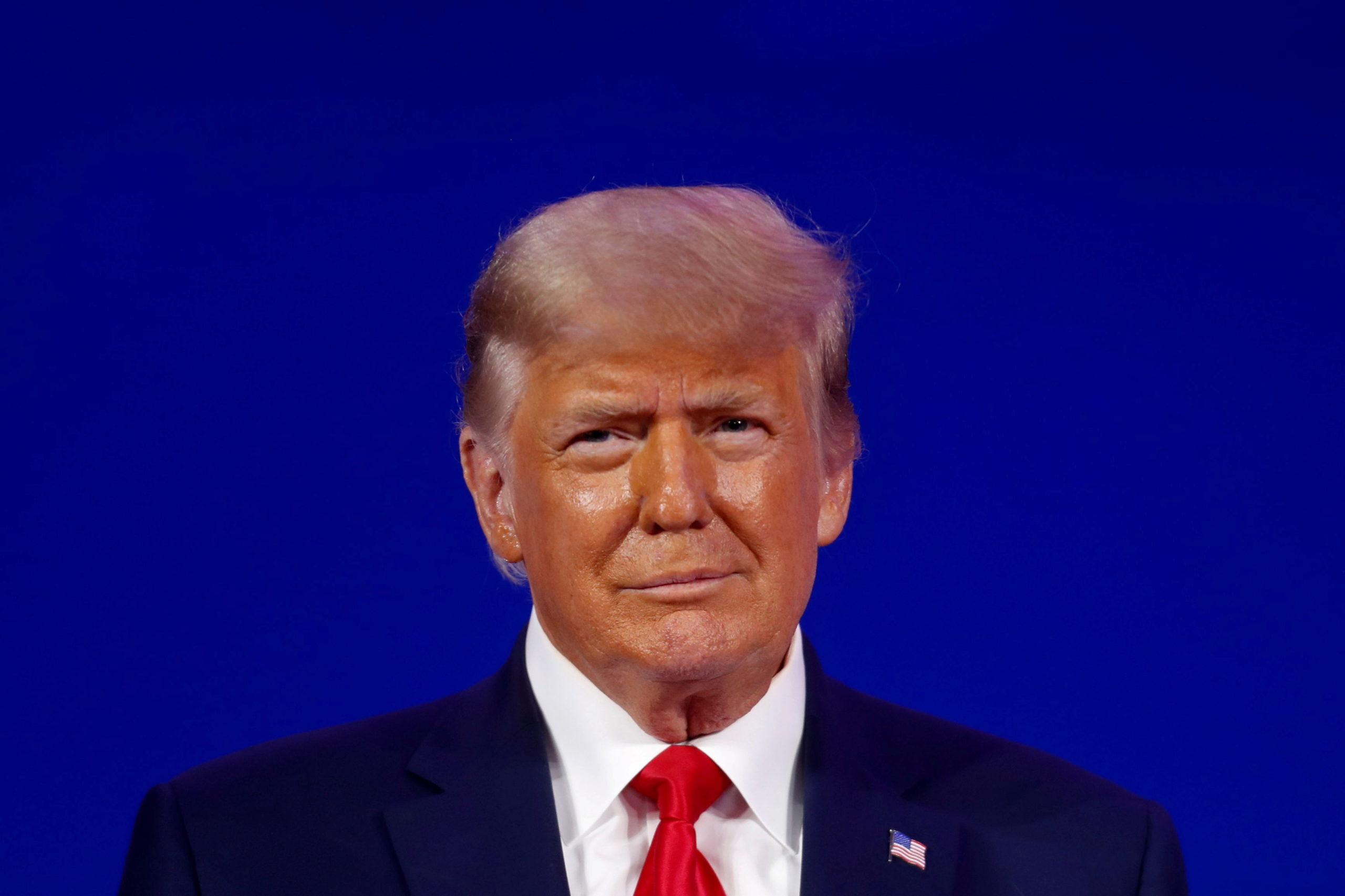 Trump’s insistence that he won the 2020 election appears to be doing him and his party a lot more harm than good. Ron Nehring, a former chairman of the California GOP claims that his party’s fraud claims only depress Republican turnout. This is why Larry Elder lost to Democrat Gavin Newsom during the California recall election.

Elder claimed that fraud was taking place on his website in the days before the election.

“We can’t have an evidence-based party if we are bullshitting people in advance that this election was stolen when it was not,” Nehring claimed Wednesday. “One way not to have Republicans win is by telling Republican voters that their votes don’t matter… Lying to Republicans claiming an election was stolen, before a single vote or result had been published, is grossly irresponsible.”

GOP can’t afford to lose on unproven fraud accusations. The lower voter turnout erodes people’s faith and damages the party’s credibility if they are not proven true.

They are giving their rivals an unfair advantage in a two-party system by telling their people that elections don’t matter.