As a show that showers its fans with a mix of adoration and heart-melting moments, ‘Dogs’ was the canine lovers, and it’s officially coming back for a second season. The American docuseries, ‘Dogs’, was released in November 2018 on Netflix that opened to a good rating among its critics. 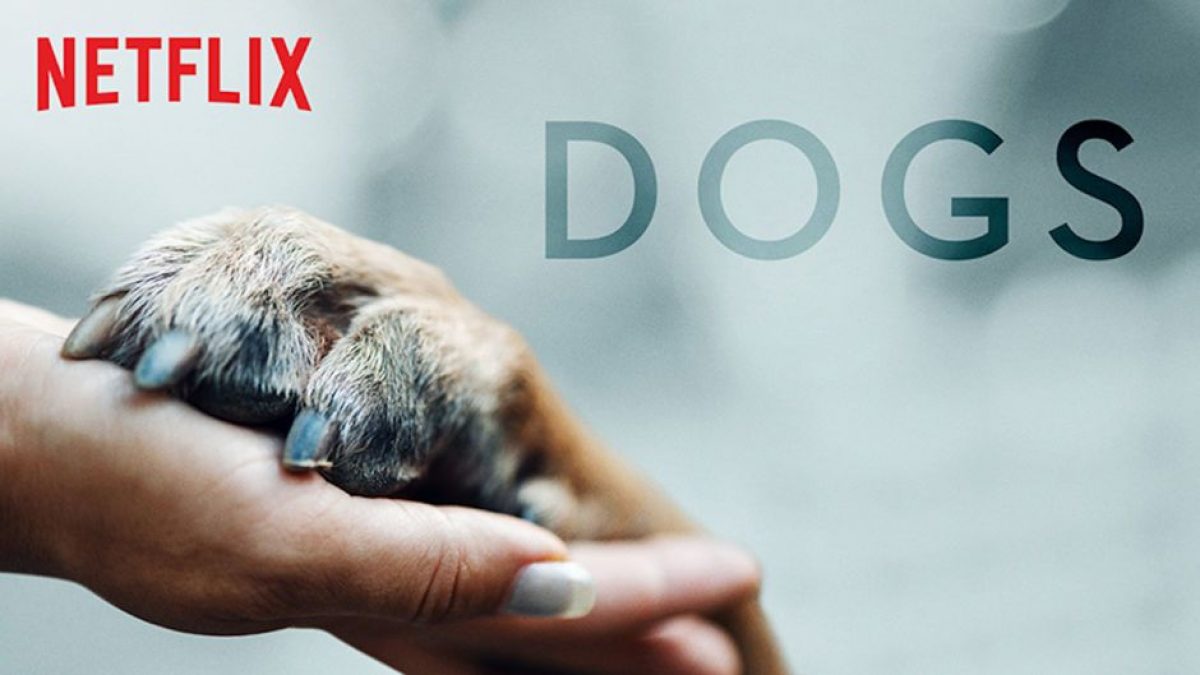 The docuseries contains six episodes with each revolving around a dog and its relationship with the people that are part of the pupper’s life. The show has beautifully taken dogs from various countries and people with different cultural lifestyles. Each dog within the season has its own unique story but the bond between man and animal remains the same, unbreakable.

A few months after the release of ‘Dogs’ season 1, Netflix renewed the docuseries in June 2019 for a second season and gave the fans some hope that they will be seeing more of man’s best friend. 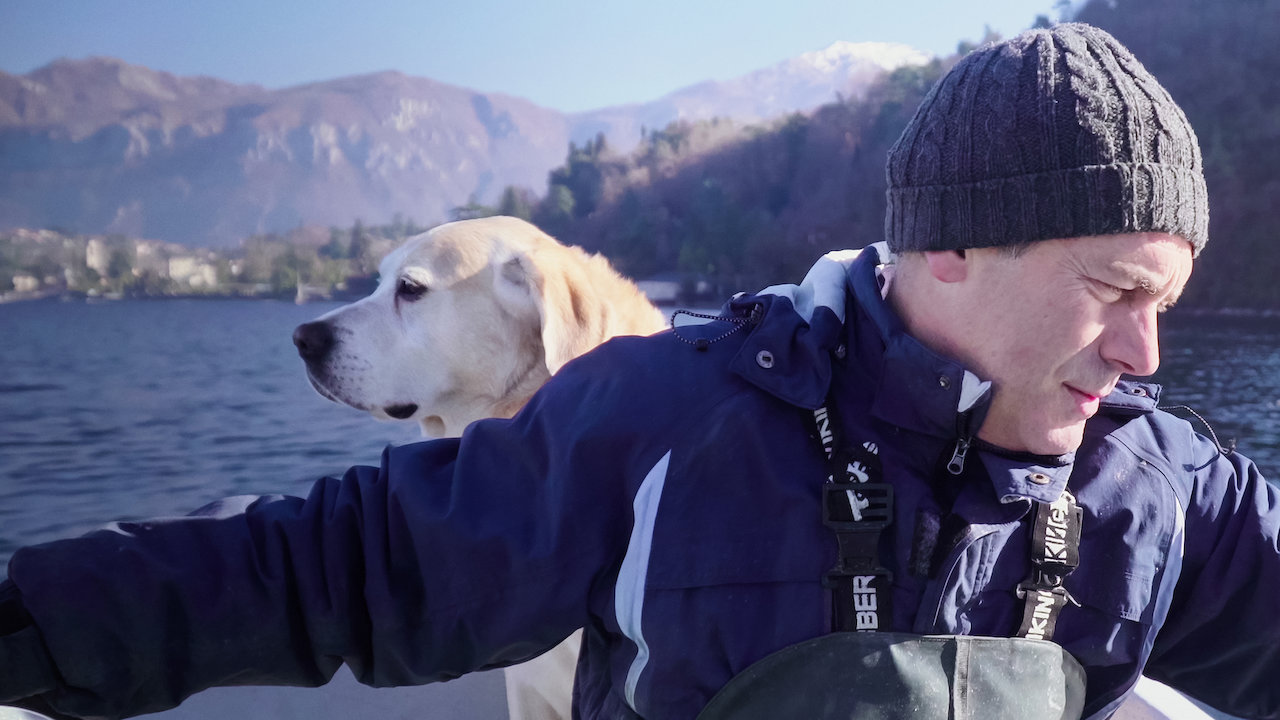 This new season of ‘Dogs’ is officially coming to Netflix this week and fans can’t wait to binge all episodes of the season. The trailer for ‘Dogs’ season 2 revealed that the show will be available for streaming on July 7 worldwide.

Similar to the first season, fans can expect ‘Dogs’ season 2 to have a total of 6 episodes with a run-time of 50 minutes each. Every episode will be about a dog from a different community and lifestyle while also narrating events on how the lives of the people around it are changed.

Since the new season is coming around the corner this week, let’s take a sneak peek at the events that are going to take place in ‘Dogs’ season 2 through this beautiful trailer.