Netflix has officially dropped its new animated series, “We the People” and the show has got some decent response from the audience. Coming under the production of Obamas, the show delivers some highly informative content with a touch of top-notch music. 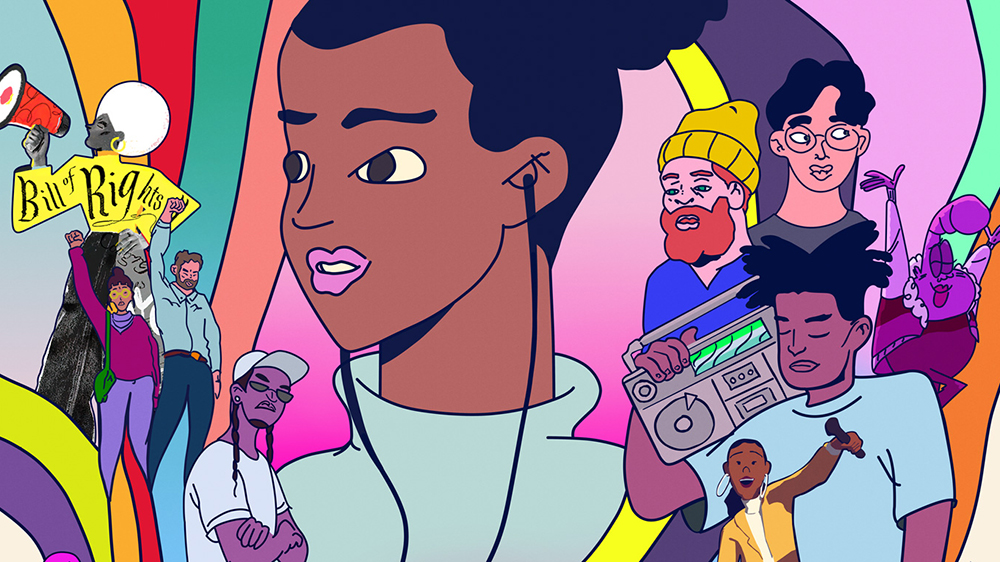 The 10 episodes of “We the People” are available on Netflix now. The show is directed by Benjy Brooke and is curated by Robert Lopez, Kristen Anderson-Lopez, and Lin-Manuel Miranda.

“We the People” is one of the most educational animated shows on Netflix that depicts an in-depth picture of the three branches of government in the most engaging manner. The makers have sketched an adorable story imagining a Black skinned president. “We the People” delivers a lot of crucial information about the government and its policies. With the perfect blend of music, it ensures to grab the attention of the youngster. 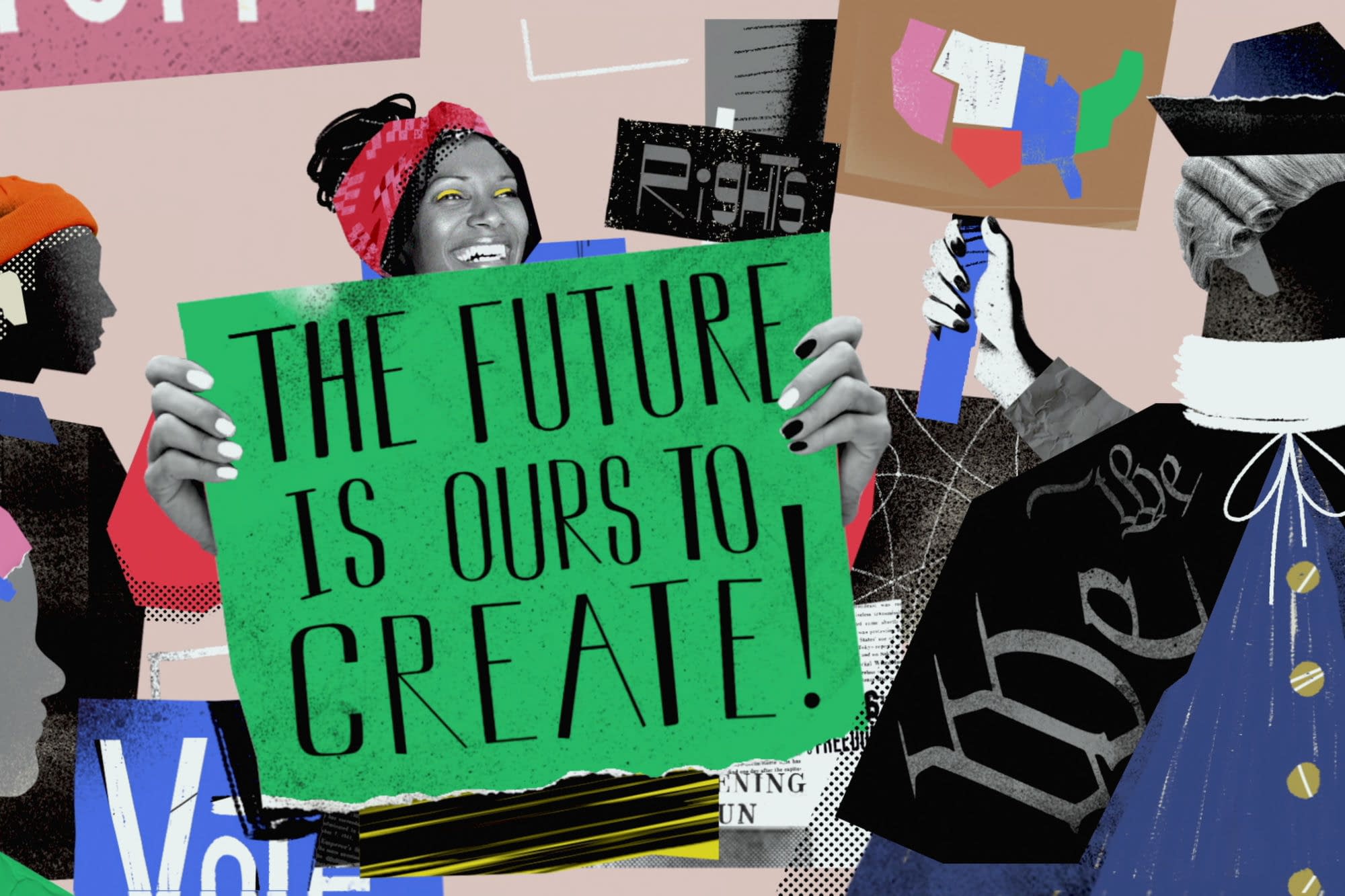 The Emmy winner, Chris Nee has showcased his magic in the first season with an amazing music video. The show creators have made the perfect use of music to educate young adults on the rights and duties of every citizen, highlighting some of the sensitive topics of the society like same-sex marriage, the Second Amendment, country partition, and much more. When it comes to quality stories that carry the potential to deliver life-changing messages Chris Nee is the most underrated magician for it. 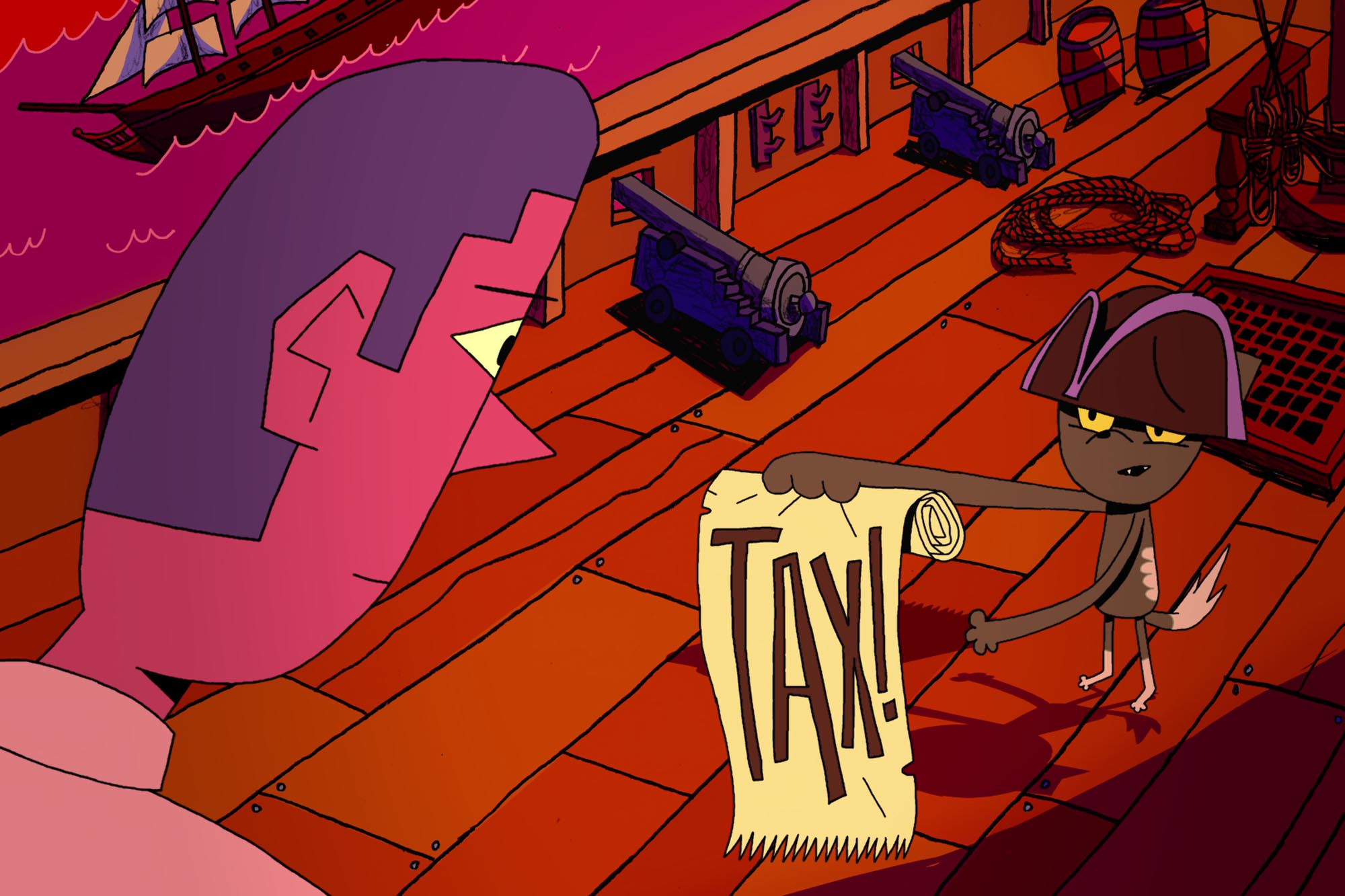 In an interview, Nee revealed how the idea to create a short-form masterpiece series on civics clicked his mind. His main aim was to create something binge-worthy for the viewers that will educate them as well as aware them of the country. So, Nee reached out to Norman Lear, the producer with his vision of tailoring an insane show of civics-related music videos. Nee wanted to recreate something massive like “Schoolhouse Rock!”, the 1970s hit. To sum up all, “We the People” is one of the must-watch series for the youngsters who want to explore about the government and its policies to run the country.

The contribution of famous artists like Brandi Carlile, H.E.R., Monae, Adam Lambert, and more have made it more exciting for the viewers. However, with the arrival of “We the People” Season 1 on July 4, the main question coming out is about the future of the show. Will Netflix renew “We the People” for Season 2? 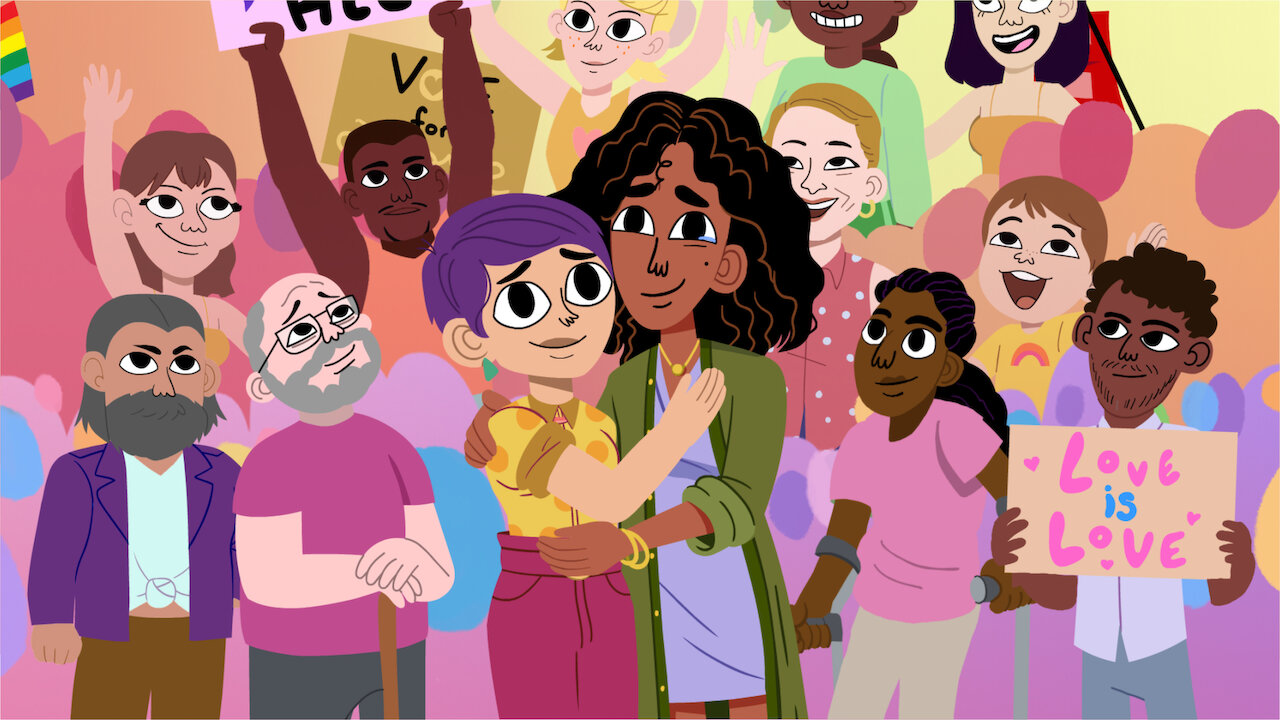 “We the People” Season 2 Release Date

“We the People” Season 1 landed on Netflix on July 4 and it’s pretty early for the streaming king to announce its renewal status. But, Season 1 has already received some decent viewers and the fans are hoping for a new season soon. So, Netflix may renew the show for Season 2 in the upcoming days. Till then you can enjoy Season 1 of “We the People” here – https://www.netflix.com/in/title/81147853

Make sure to stay tuned as we will share the renewal details of “We the People” Season 2 soon.