By Alex Johnson
July 4, 2021
In
Entertainment

With the popularity of anime reaching heights, the streaming king, Netflix is exploring deeper into the anime world. It has delivered some insane anime series in the last few years. “Aggretsuko” is one of those most-viewed Netflix series that garnered an 8.1/10 rating on IMDb. The show has stood out among Netflix’s vast library of anime series with the blend of loveable characters and relatable moments.

“Aggretsuko” is one of the flagship Japanese series directed by Rarecho. The show debuted on Netflix in 2018 and grabbed the eyeballs of the audience. The viewers loved the plot and the awesome characters. The story of Retsuko, an anthropomorphic red panda stunned the audience. From Retsuko’s heavy metal songs to the struggles of his personal and professional life, the fans enjoyed every drop of the show.

“Aggretsuko” Season 3 arrived on Netflix in August 2020 and got some incredible reviews. However, it’s been a year since the fans are patiently waiting for the next season, but the makers have not opened up about it. So, when is “Aggretsuko” Season 4 landing on our screens? Check out the latest updates below. 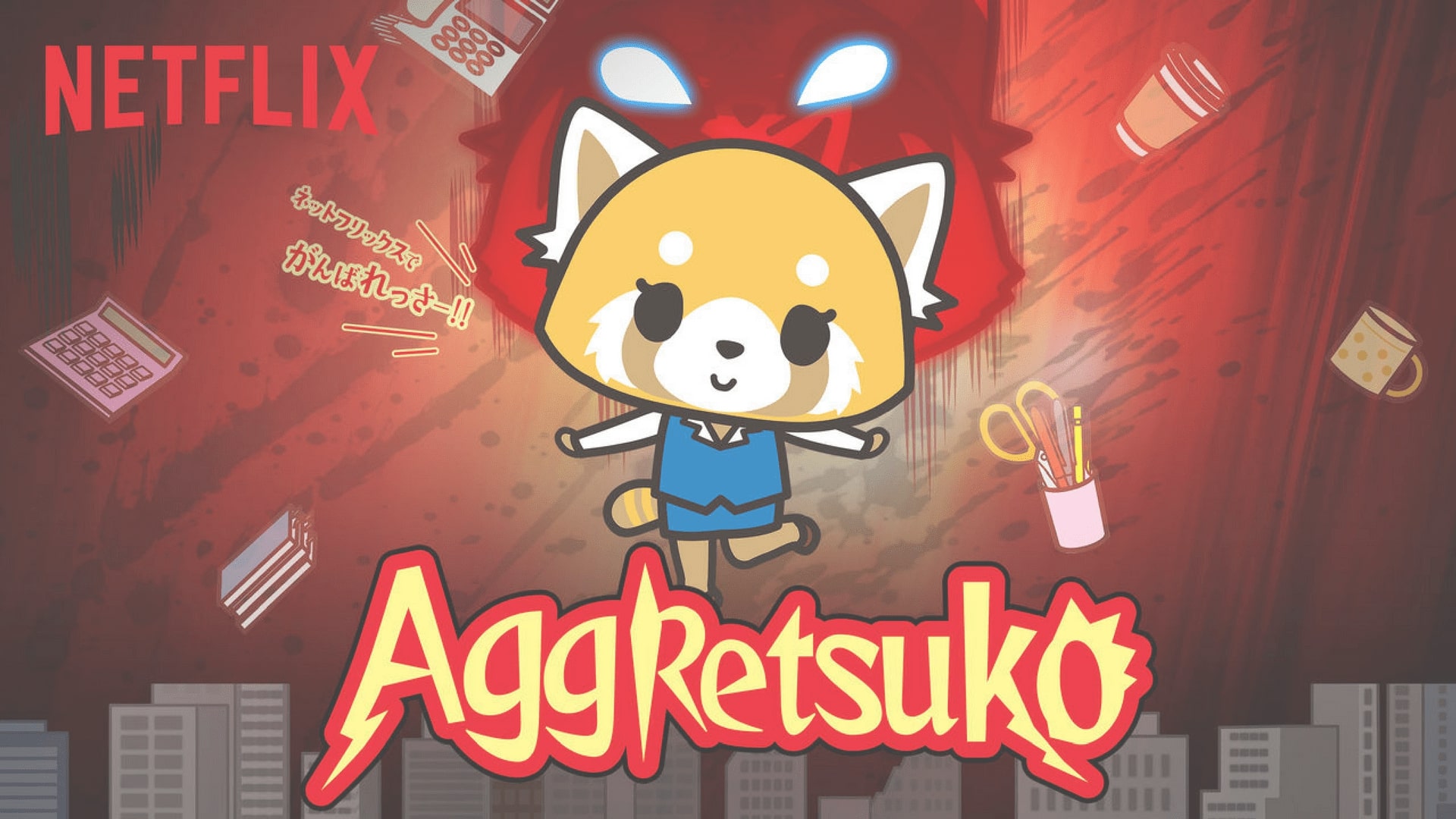 Back in December 2020, Netflix has officially announced the comeback of Season 4 through its Twitter handle. However, further updates on the fourth installment are still under the wraps. The streaming king is expected to coming up with some hot updates soon. But due to the interruption of the pandemic, it’s unlikely that Season 4 will arrive this year. So, we can speculate the premiere of “Aggretsuko” Season 4 in the first quarter of 2022. 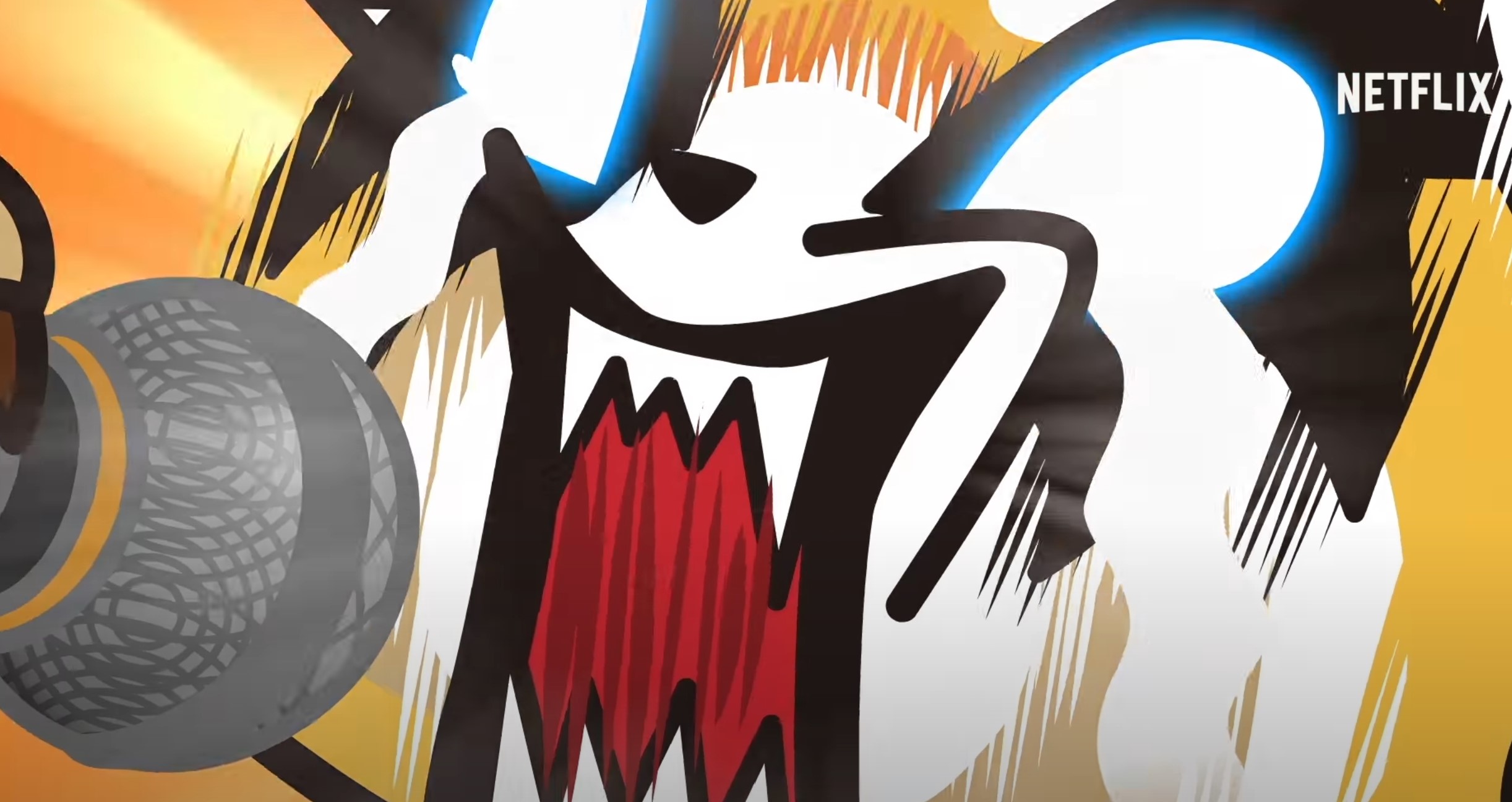 “Aggretsuko” is carried by its central characters that make a booming come back every year. So, for season 4 also we are expecting a return of all OG characters from Season 1. The cast will include Retsuko played by Erica Mendez, Fenneko starring Katelyn Gault. While Ben Diskin will play Haida and Director Gori will be performed by G.K. Bowes. 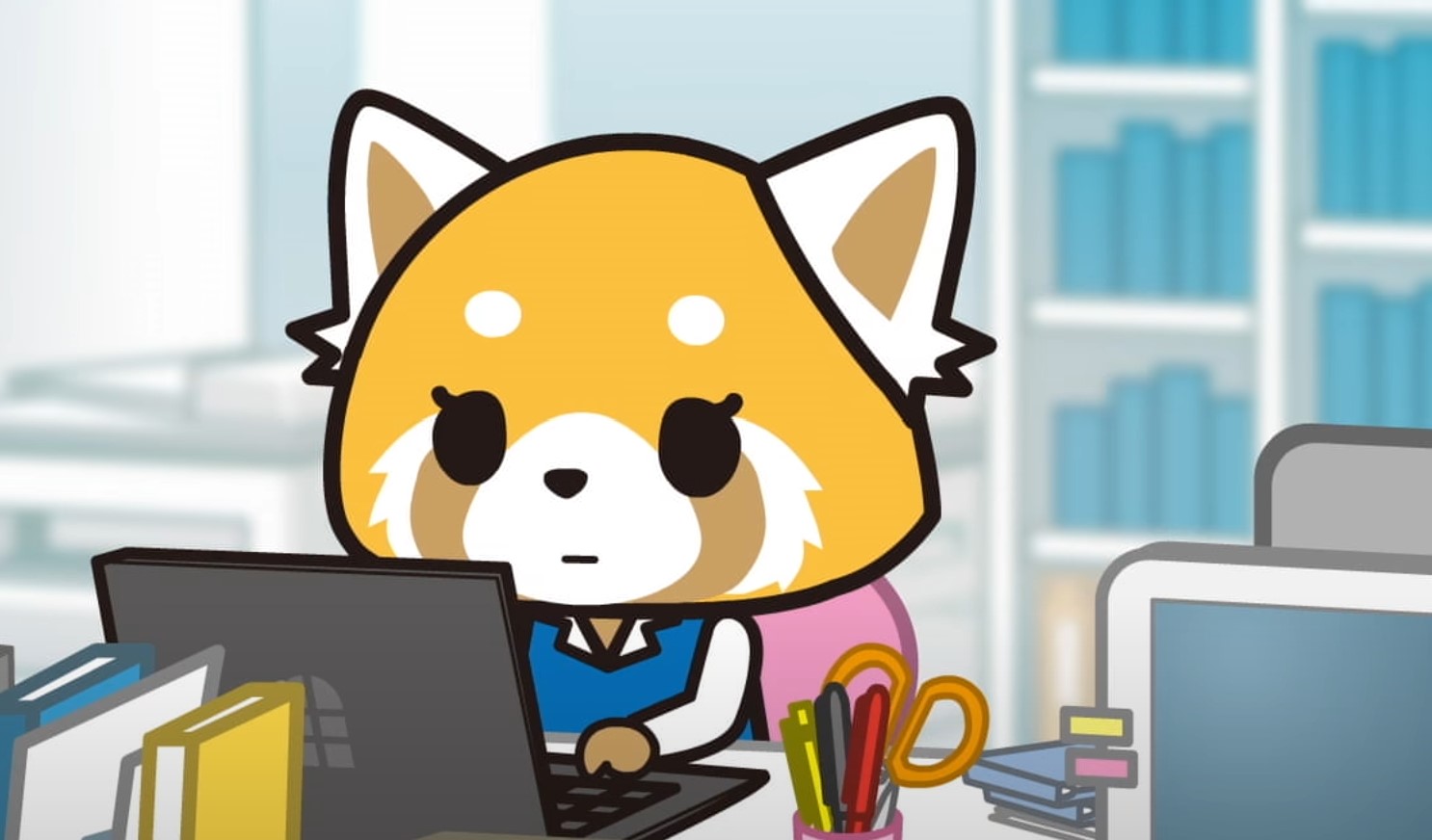 Make sure to stay connected as we will update you once Netflix reveals the official trailer of “Aggretsuko” Season 4.