Set in a nostalgic time period of Spice girls and Discmans of the 90s, ‘Cruel Summer’ occurs in Skyline, Texas. Freeform’s recent hit show follows a series of mysterious events surrounding an unpopular girl and how the characters in town grow eerier as the plot finds more depth.

The show goes around two teenage girls, one of whom is popular and has everything one could wish for, whereas the other being an unpopular nerd who draws her fascinations from the former. The ending of season 1 leaves fans in a state of curiosity, making them earn a more conclusive unveiling of events. 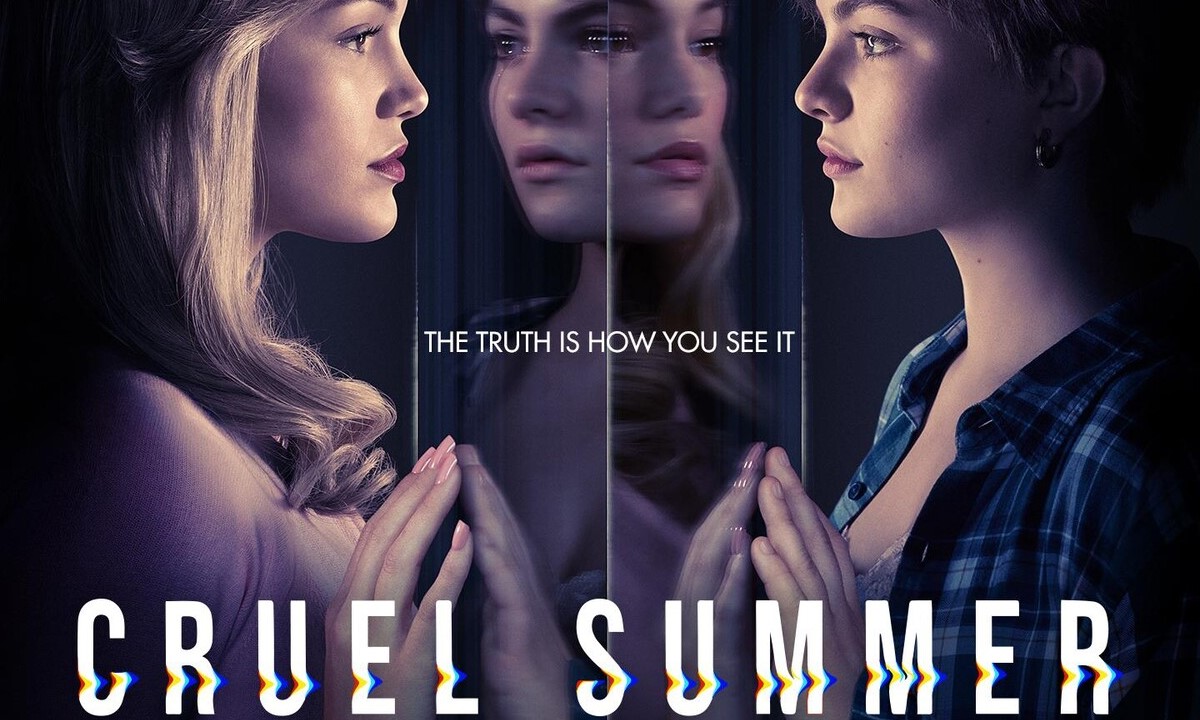 There has been no conclusive news regarding ‘Cruel Summer’ for a further extension, with the Covid-19 pandemic not making things better for the future of many similar productions. A good reach among the fanbase is notable when looking into the show’s future, thus allowing a possible renewal.

The case would seem to be of the same fate as most other shows with an ever-looming doubt; if there were any renewal announcements, the show would look to air somewhere around mid-2022.

It is safe to say that there are more chances of characters being taken away from the upcoming season due to the bizarre circumstances looming over the small town rather than see new faces being brought in. But as of now, it would only be speculation to expect any change in the cast lineup.

For the widely ignored Jeanette Turner, things begin to take a turn for the better when Kate Wallis gets kidnapped without a trace, leaving the prime spot for the queen bee left open. After a brief spell of joy, Jeanette is accused of not reporting on the disappearance earning the despise of many.