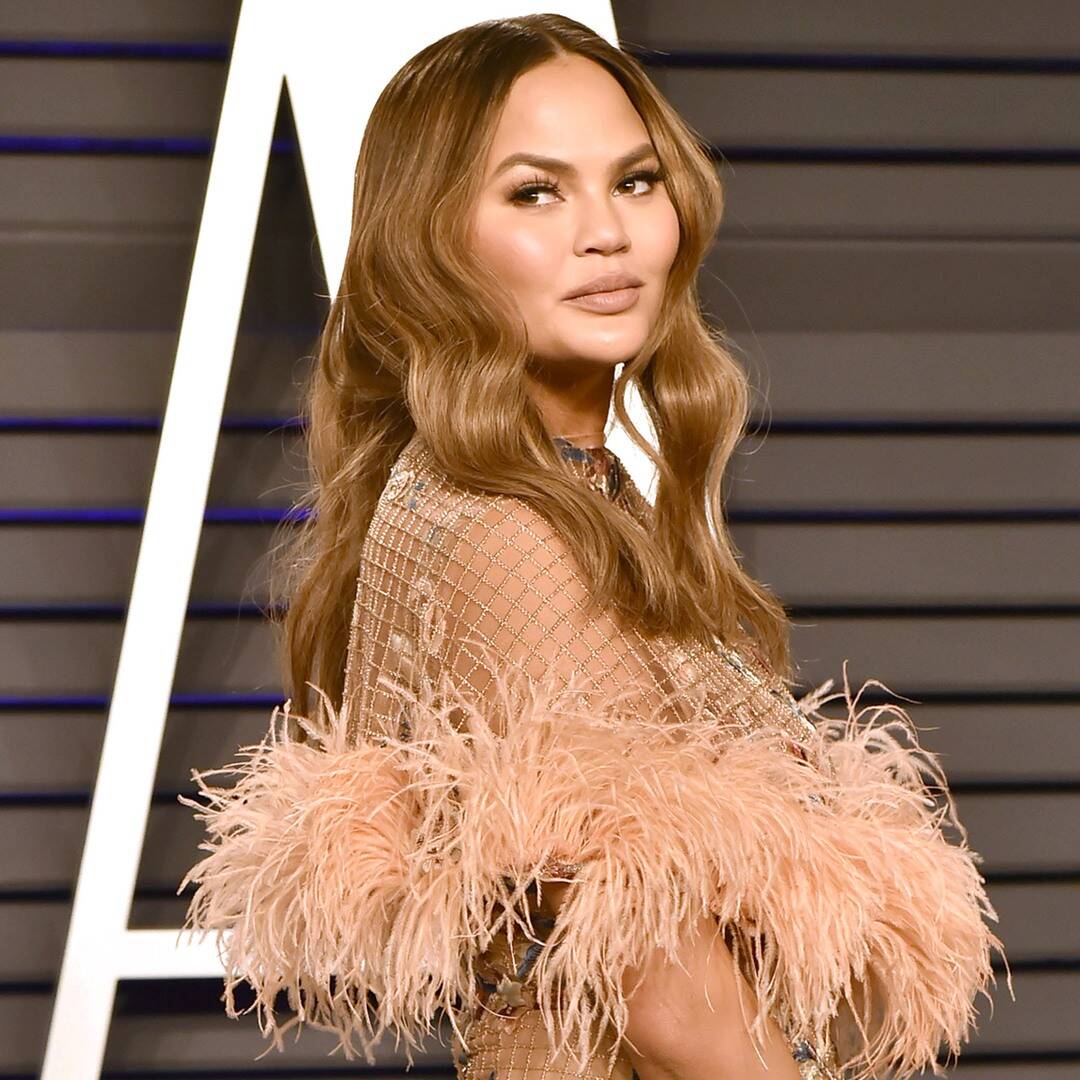 Chrissy Teigen has been very open with her followers over the years, especially when experiencing grief. Today marks one year since Chrissy and John Legend lost their son Jack, 20 weeks into their pregnancy. Read on to find out how the celeb is coping now and how they commemorated Baby Jack’s passing on Instagram.

In September 2020, Chrissy Teigen shared the devastating loss of her unborn son, Baby Jack. Teigen disclosed in multiple interviews that she suffered serious complications during her pregnancy due to a partial birth. This was the celeb’s third pregnancy, and despite having experienced some complications with her first two children, this time around – the issues were much more severe.

In an interview with Today, Chrissy said that heavy bleeding left her on strict bed rest for nearly a month while her medical team frantically fought the complications in hopes of finding a solution. Her unborn child, who she and John Legend affectionately called Jack, lost so many amniotic liquids in her sac that it became a dire situation for both mommy and baby.

Consequently, to prevent further issues that could have put Chrissy’s life in jeopardy, they were forced to make the gutwrenching decision to deliver the baby at just 20 weeks. They knew that the infant would not survive outside the womb, but unfortunately, he wouldn’t have survived the pregnancy either.

While she knew that this was the hardest decision she would ever make, Chrissy Teigen felt it important to share her story. Today, the celebrity chef instructed her husband and her mother to take photos of the experience. Just as she had photos of the joy and celebrations of her first children’s births, she wanted to capture the strength and heartbreak of losing Jack.

She wanted to preserve these memories for her own sake and share them with anyone else going through the same thing. She wanted them all to know they weren’t alone.

Chrissy posted a series on Instagram of black-and-white photos just hours after she delivered her stillborn child. The photos captured a few very intimate moments after the delivery.

Chrissy is still tied to IV lines and covered in a blanket as she grieves for her son. In the caption, she expressed her sorrow to fans and thanked them both for their support. Many of her followers and fellow infant loss survivors flooded the comments to offer their condolences to the couple and send their prayers. Unfortunately, not everyone left encouraging messages.

Chrissy has always been very open about her stance on women’s reproductive rights and her pro-choice position on abortion. Unfortunately, trolls made fun of Chrissy’s difficult situation, taunting her even in her grief. “I guess it wasn’t just a clump of cells,” One follower was mocked. “Congratulations on your abortion,” Another wrote.

While not taking shots at her pain, other followers were less than happy about her decision to post the pictures, claiming they were ‘disturbing.’ Many felt that those should have been private moments between her and John and not shared with the world.

On Tuesday, the celeb took to Instagram to share an update with her followers.  Fans have never seen a photo like the one that Teigen shared as a former Sports Illustrated model. With her husband beside her, Teigen lay in a hospital room, comforted by him shortly after her delivery. The remnants of old tears stain Teigen’s cheeks, and new ones continue to pour down her face.

This caption was meant to be a message to her son, who died. While losing him was the hardest thing she ever had to go through, he taught her that every moment is precious. “they told me it would get easier,” Chrissy wrote, “that hasn’t started yet. mom and dad love you forever.”

The remembrance post for Baby Jack has received more than 2 million likes in less than a day.