Choreographer turned actor Sandy will soon be debuting with an out and out horror film 3:33. It’s worth mentioning that unlike most of the horror films these days, 3:33 will have no songs or a comedy angle and is all set to spook you out. This is one of the reasons Sandy chose to debut with this film after rejecting many offers. 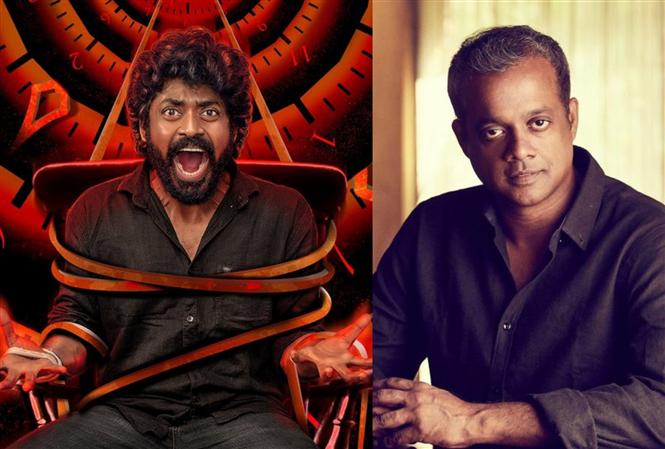 The highly anticipated film is all set to hit the theatres on 2 November 2021. It’s time to watch a real evil after a long time in Indian Cinema. 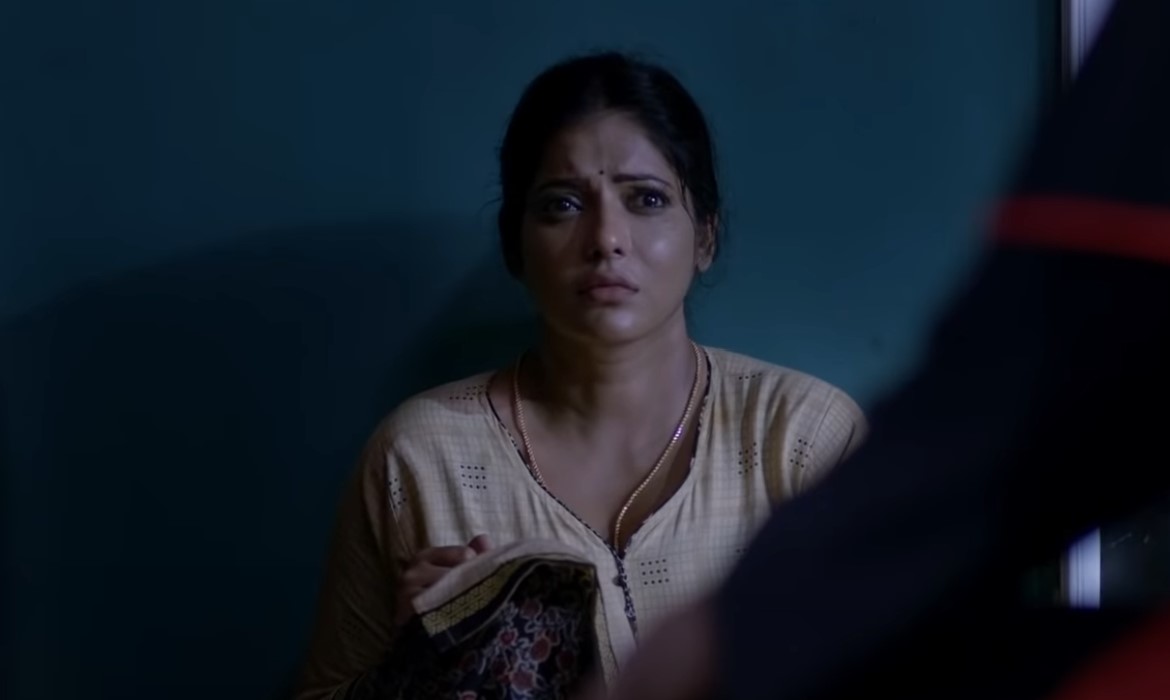 Besides Sandy, Reshma Pasupuleti, Rama, Mime Gopi, and Saravanan will be in supporting roles while newcomer Shruti has been casted opposite Sandy.
The film is directed by Nambikai Chandru while the score is given by Harshavardhan.