The most popular Indian reality show big boss has been smashing charts, setting records and has a huge fan base across all its versions. Like everything else that Covid had suspended big boss Kannada season 8 was suspended as well on 8th May 2021 due to the increase in the rage of COVID-19 second wave. Now as the wave seems to be dying down the makers have decided to start with the season’s inning soon and here are all the details regarding that. 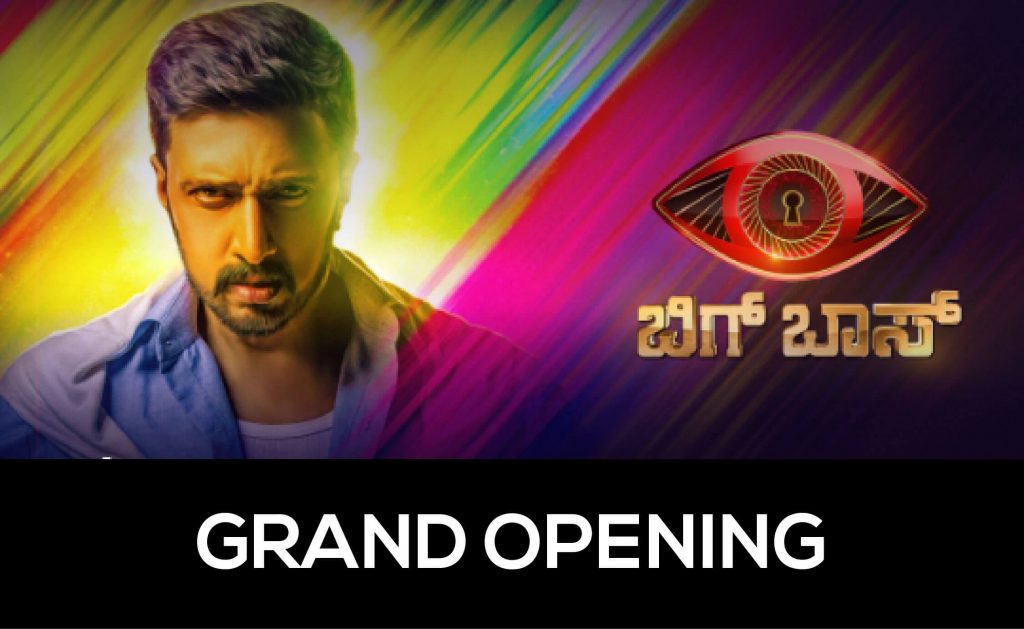 The Season Eight of the popular Indian reality shows big boss was started on 28th February 2021 and had last aired on 9th May 2021. Now after a gap of a month and a half the show is all set to return on 23rd June 202. Fans will be glad to know that the show will be returning with the same contestants on board. The grand premiere is scheduled for Wednesday 23rd June at 6:00 PM. 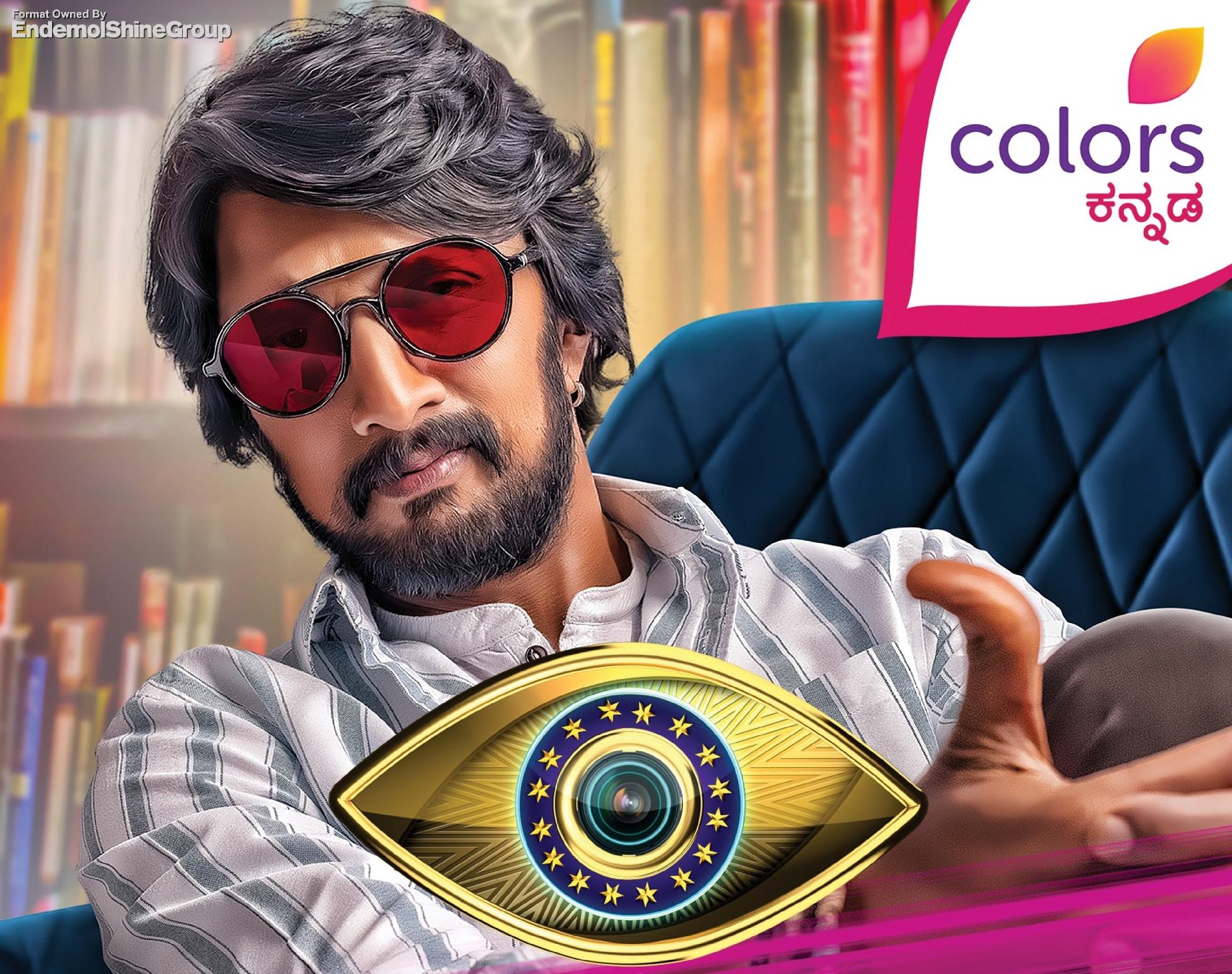 As per the speculations, most of the contestants from the first inning of season 8 will be seen in the second inning as well. These include Divya uruduga, Divya Suresh, Vaishnavi Gowda, Priyanka, Arvind KP, Chakravarthy Chandrachud, Shubha Poonja, Raghu Gowda, Shamath Gowda, Nidhi Subbaiah, Manju Pavagada, and Prashanth Sambargi. Besides them, some reports suggest that the show will also be witnessing a few wild card entries.

Where can you watch Bigg Boss season 8 Second inning?

Big boss Kannada will be broadcasted on Colours Kannada channel. The timings will be soon confirmed by the makers. Besides that, the reality show can also be watched on Voot at an annual subscription of  Rs.299 and on MX Player.