Netflix’s upcoming children’s animated series, Centaurworld, is the next big thing that the streaming platform has to offer. The streaming giant has single-handedly produced the family-kids television series. The upcoming series will explore the past trauma of one losing a family.

The star and the series Megan Nicole Dong shared her own experience of joining a choir during high school. The show’s premise has a mirror reflection of the creators’ life. Moreover, during an interview, Dong revealed that the series offers fantastical origin stories with powerful music that is curated to reach people of all ages.

The daily binge-watchers on Netflix have been waiting for quite some time for the release of Centaurworld. The series will premiere on Netflix sometime next week, i.e., 30th of July 2021.

Netflix has already released the first official trailer of Centaurworld on its ecosystem. If you do not have a subscription to Netflix, you can still enjoy the trailer on YouTube. Remember that Netflix comes with a 30-Day trial, so you can watch Centaurworld within 30 days and keep using Netflix for days to come.

Centaurworld is a 20-episode animated series that follows a famous warhorse. The war horse is then transported from the real world to a strange faraway land that is inhabited by singing centaurs who are almost silly and exponentially friendly. These signing centaurs come in all shapes, species, and sizes. 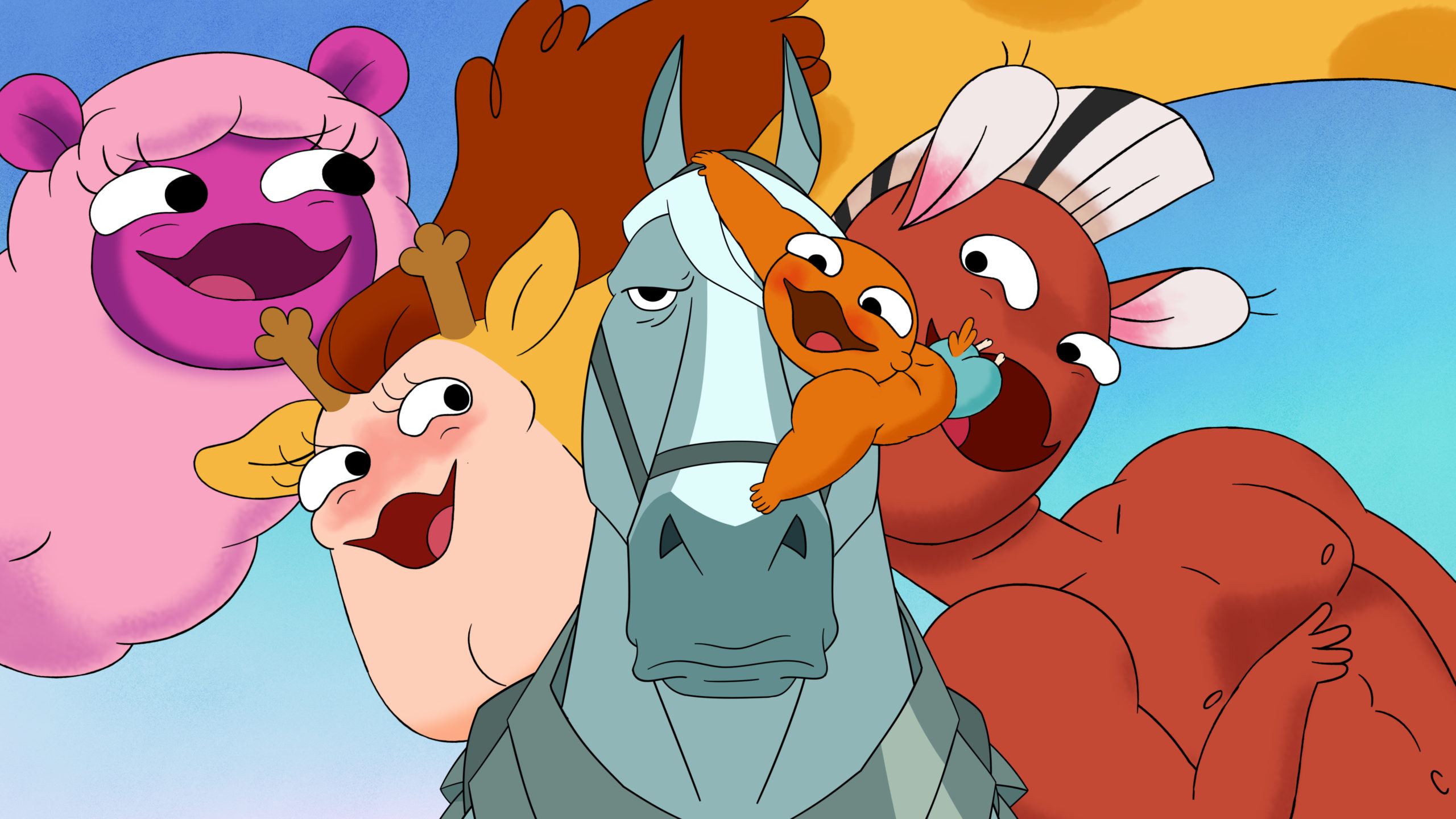 In a desperate attempt to return to the boring homeworld, the war horse forcibly befriends some of these silly magical creatures. Together, they embark on a journey that would truly test her even more than the battle she faced in the medieval timeline.