Hitman’s Wife’s Bodyguard was released on June 16, 2021, and thanks to its ensemble cast including Ryan Reynolds, Samuel L. Jackson, Salma Hayek, and Richard E. Grant, the film was able to garner mandatory attention. The critics thought were not so happy with either the comedy which they called stale humor or the action scenes which seemed haphazardly put together. 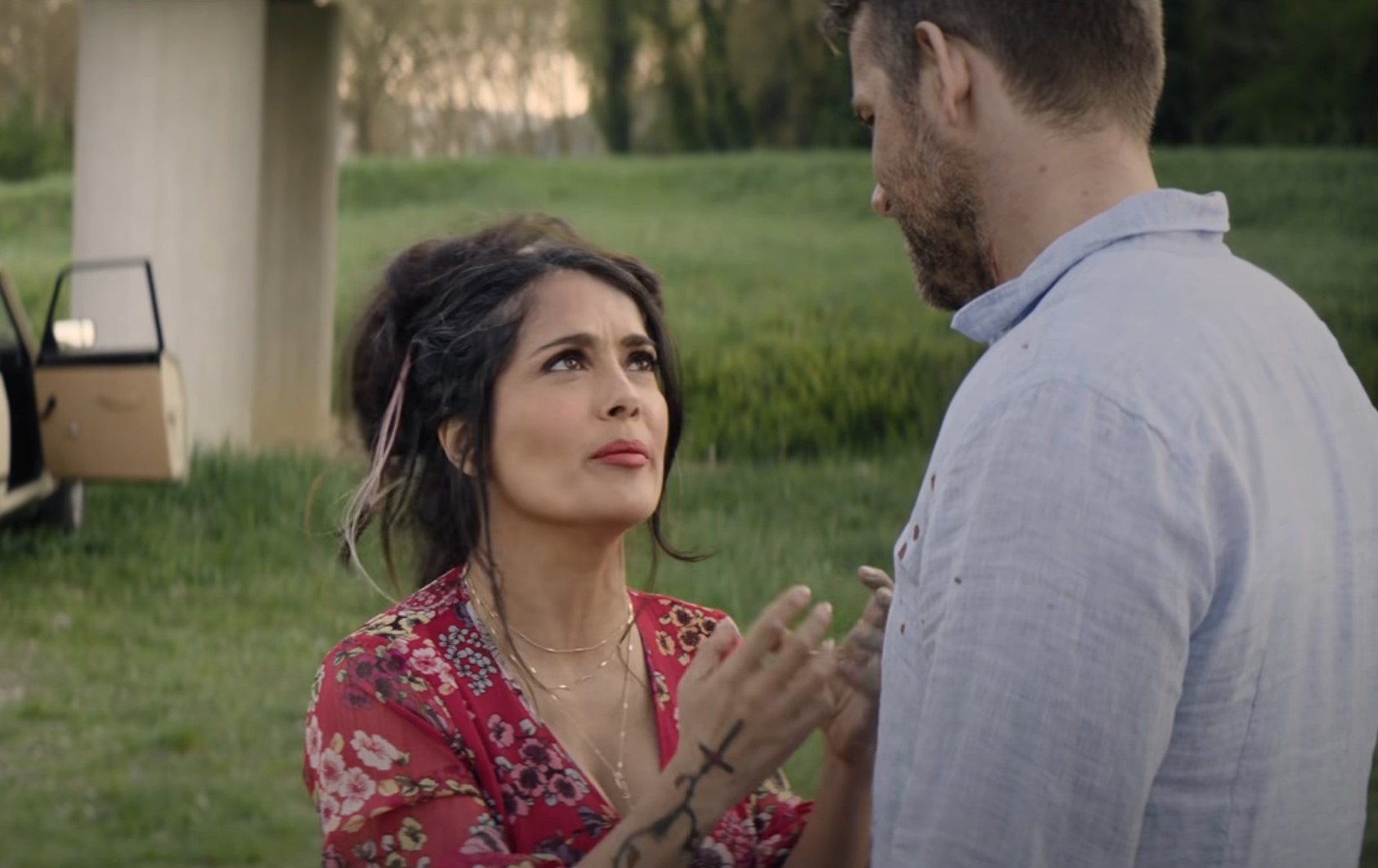 The film was a sequel to the 2017 film The Hitman’s Bodyguard and revolved around the Bodyguard Michael Bryce and how he teams up with his friend assassin Darius Kincaid to save Darius’ wife Sonia.

The film had released in the theatres on June 16. Now the film is available to stream on Prime Video where you can buy it at UHD $19.99.

Besides if you are a Netflix subscriber then we must tell you that the film is a Lionsgate production that has a tie-up with Hulu so it is more likely to be on Hulu than on Netflix.

The film is directed by Patrick Hughes and written by Tom O’ Connor. Besides Reynolds, Salma, and Samuel, Richard E. Grant will also be reprising his role from the first film. Also, Frank Grillo, Tom Hopper, Antonio Banderas, and Morgan Freeman will be joining the cast of the 2nd film.

Previous article“Myth and Mogul: John DeLorean” Is Releasing This Week On Netflix!
Next article‘Centaurworld’ New Cool Kids Show Coming to Netflix This week!