Celine Dion To Be Replaced By ABBA For $100 Million?

By Amy Comfi
September 16, 2021
In
EntertainmentCelebrities

Is Celine Dion getting replaced by ABBA? One report says the Las Vegas fixture is on the way out, and the “Fernando” crooners are moving in.

According to the National Enquirer, ABBA’s hotly-anticipated reunion is bad news for Dion. Dion is being pushed to the curb by the fact that the group is secretly working to reunite on stage in Las Vegas. A source says, “Instead of hitting the road, the four stars are seriously considering a $100 million offer to replace Celine at The Colosseum that was built for her in Las Vegas.”

It’s impressive how wrong such a short article can be. It’s true that ABBA is reuniting, but they’re not going on tour. One of the greatest pop bands ever is using virtual reality to create more of a concert experience than a concert. 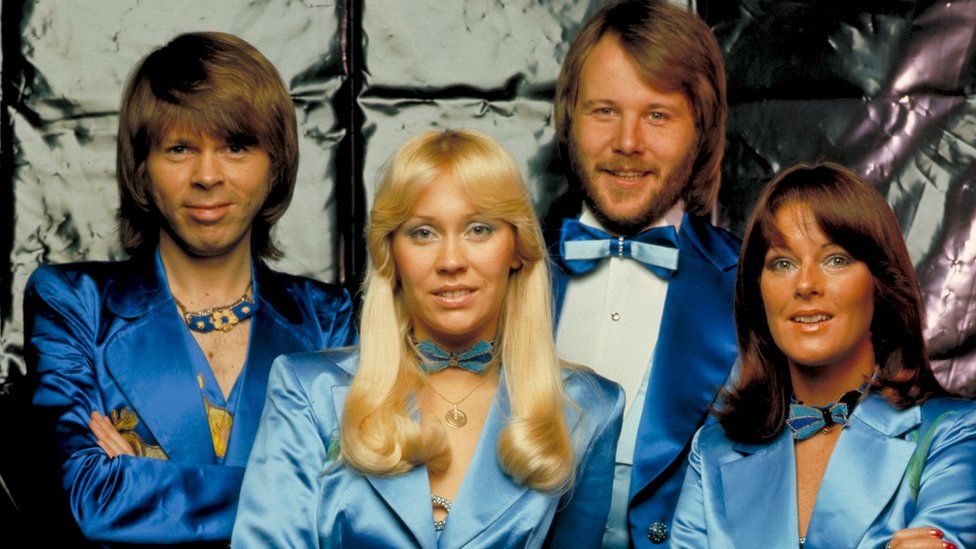 Their holograms will perform in London. They’re not even touring in the flesh for their own reunion tour, so there’s no reason to believe they’d all move to Las Vegas. ABBA is a well-known Swedish band, and some of its members still reside there. Although the hologram event will be hosted at London’s ABBA Arena, there are no plans to bring it here.

We are expected to believe that the band will travel around the globe in search of big money. The band hasn’t toured for 40 years, and their “Dancing Queen” royalty checks ensure that they don’t need to go back to performing constantly now. This story’s most confusing part is Dion’s bumping.

Gossip Cop guesses that the Enquirer simply used the very first Las Vegas act that came to mind for this story. Dion is one of the many artists coming to Resorts World in Las Vegas this fall. She’s Las vegas royalty. It makes no business sense whatsoever to purposefully bump one of the most successful acts in the history of the city for any band.

Maria Menounos Keeping Instagram On Its Toes And Lounges Outdoors!

Maria Menounos Keeping Instagram On Its Toes And Lounges Outdoors!