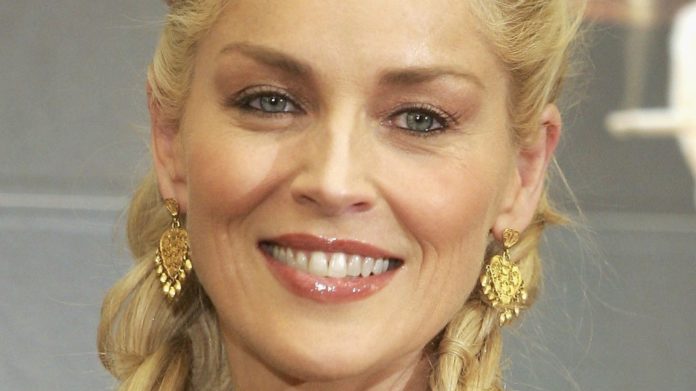 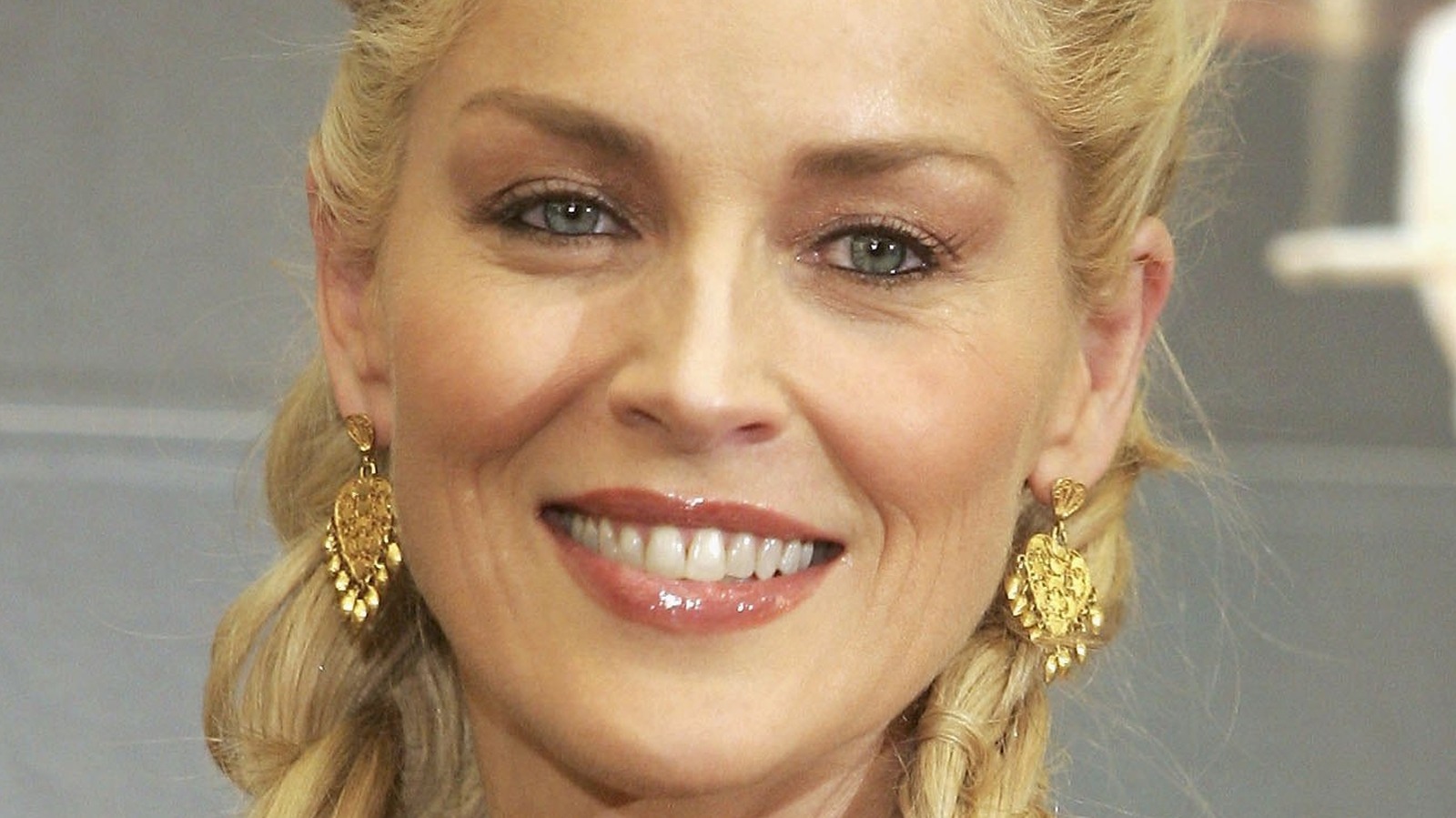 The singing group Girls Tyme appeared on “Star Search” in 1993, but despite their name, it just wasn’t their time. However, some of the members would find huge success after walking off stage, and one in particular became one of the biggest celebrities in the world. She also released a little album called “Lemonade” that you might’ve heard of. That’s right, Beyoncé — along with Kelly Rowland, LaTavia Roberson, and others — appeared on “Star Search” and lost to a rock band called Skeleton Crew. “Once we realized that Girls Tyme was Beyoncé’s group we kept our eyes on them,” said Dan Hess, Skeleton Crew’s keyboardist, while speaking to People in 2013.

And those same eyes would watch some of Girls Tyme’s members become part of the R&B group Destiny’s Child, who went on to do huge things in entertainment. Beyoncé talked about the “Star Search” loss in a video and explained how it truly shaped her as an artist. “When I was in the studio, I was threading the songs together, and I thought of this performance, which was a really defining moment in my life as a child,” she explained. “I was only 9 years old. At that time you don’t realize that you could actually work super hard and give everything you have and lose. It was the best message for me.”