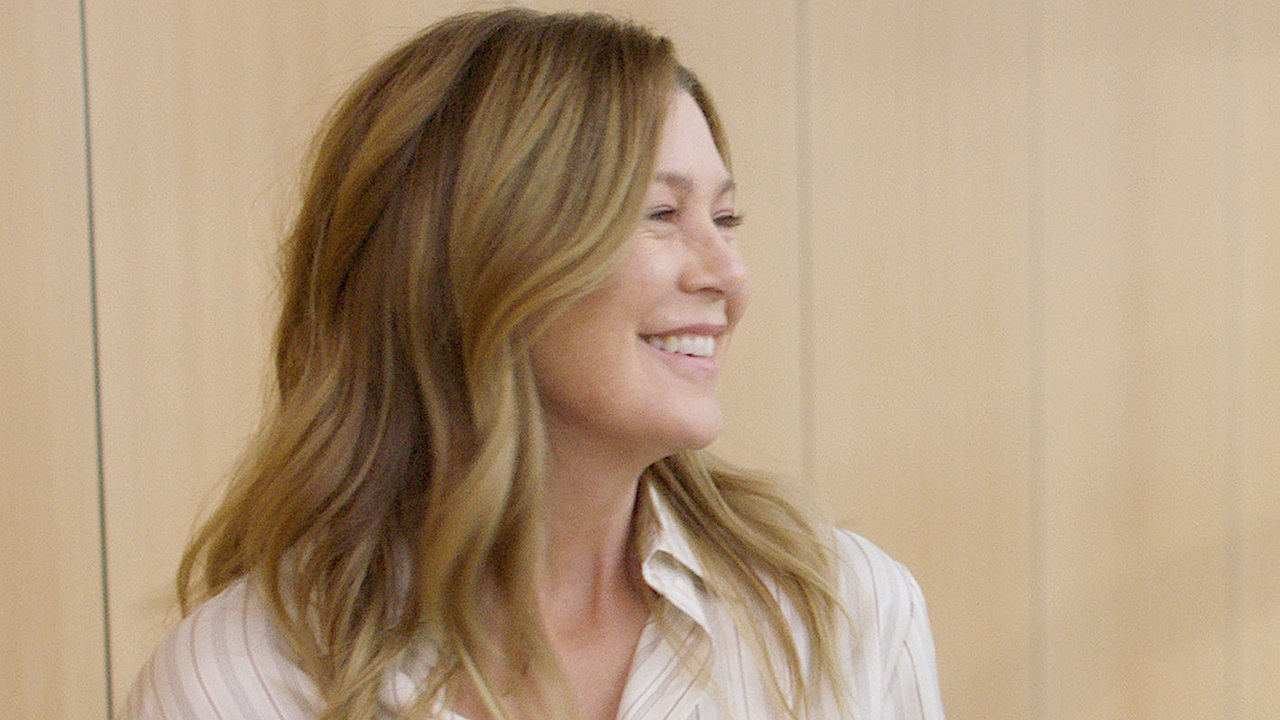 Spoilers ahead for the Season 18 premiere of Grey’s Anatomy!

The Season 18 premiere of Grey’s Anatomy ushered in a sharp change for the show. The episode, as well as the Season 5 premiere of Station 19, opened up with a message stating that the series is taking place in a post-pandemic world. This may come as a relief to some, as the COVID pandemic was a massive (and emotionally draining) part of the series during Season 17. Even some of the Grey Sloan doctors, including Ellen Pompeo’s Meredith Grey, came down with the virus. So why completely shift the storytelling just a season later? Its showrunner recently provided an answer.

This past year has not been easy, for just about everyone. While some shows decided to forgo COVID-centric stories during the 2020-2021, others decided to go all in. Not only did Grey’s Anatomy do an exceptional job showing what frontline workers are doing amid the pandemic, but it also showed the toll it can take on the doctors and nurses. When discussing Season 18’s post-pandemic world, in which the main characters have gotten vaccinated, Krista Vernoff told Deadline:

It makes sense that the producer would want to move forward with the story, despite the pandemic still raging on in the real world. Grey’s Anatomy, weirdly enough, has been a comfort show for so many people, so to be able to just sit down and watch it without having any worry in the world for at least an hour is a precious thing. Krista Vernoff further explained:

The season premiere saw some other changes in Grey Sloan’s world, too. Teddy and Owen finally got married, despite their priest getting hurt and later dying while trying to marry them. Jo was experiencing life as a single mother, while newlyweds Maggie and Winston returned from their honeymoon — but not without some injuries. Meanwhile, Amelia and Link seemed to be trying to repair their relationship, and Meredith reconnected with someone from her past while touring a research facility in Minnesota. Needless to say, with COVID out of the picture, there’s still plenty of drama to go around for all of the characters.

You can catch Grey’s Anatomy on Thursdays at 9 p.m. EST on ABC!