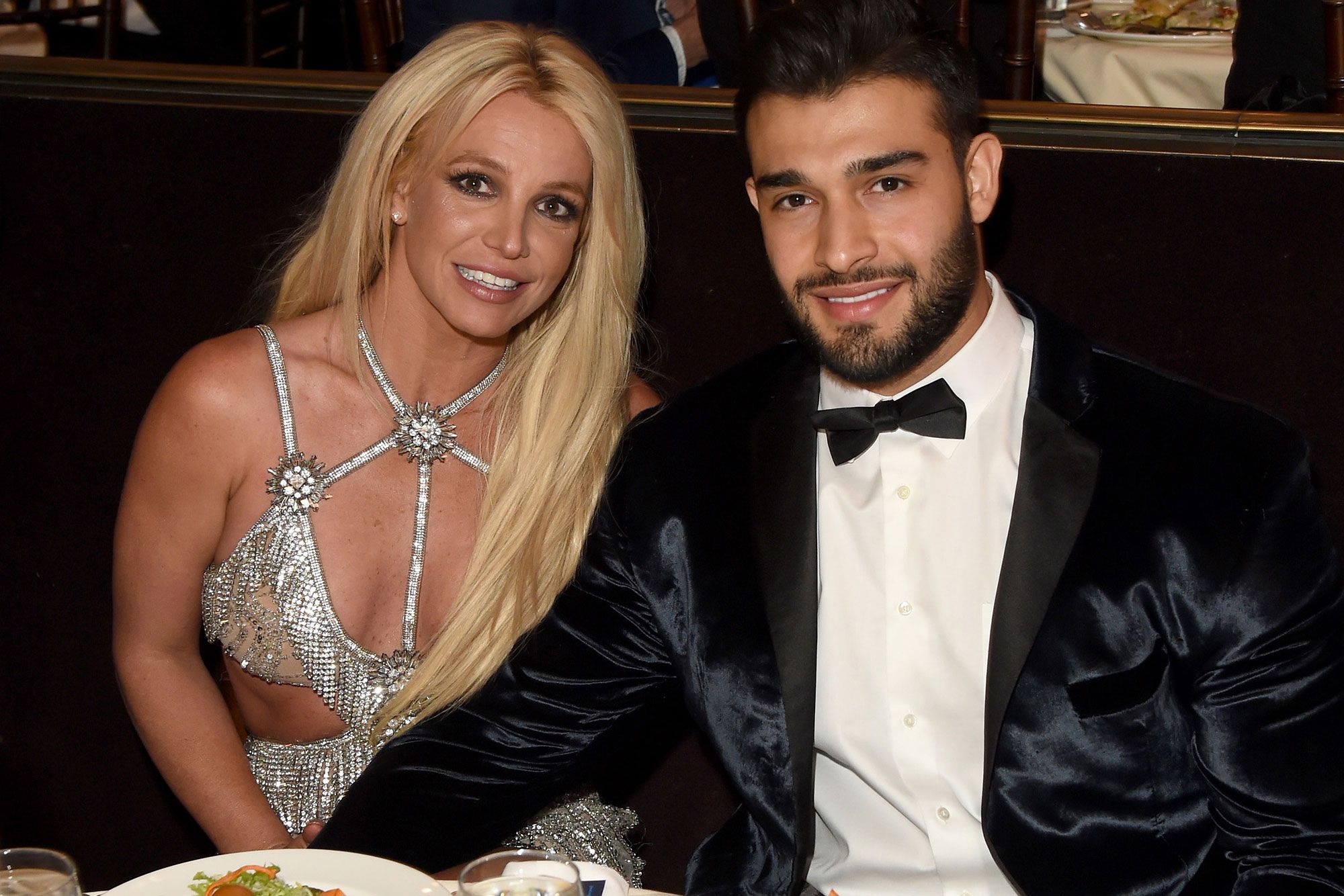 Britney Spears is currently on cloud nine after being proposed to by longtime boyfriend Sam Asghari, adding that she still can’t believe he popped the question.

According to the Princess of Pop, she was shocked, but it was “way overdue.” However, despite the long wait, Britney claims it was “worth the wait.”

The 39-year-old shared a picture of her fiancé during his appearance on Men’s Health magazine, letting the world know that he is hers and that she feels “so blessed it’s insane.”

READY TO BE A FAMILY MAN

The couple has been dating for five years, and, according to a source close to Asghari, he is ready to settle down and take their relationship to the next level.

Aside from wishing to take his career to new heights, the actor is allegedly ready to become a father and has previously expressed that wish during an interview with Forbes.

Britney and Asghari are very private about their relationship. They don’t even share too much with those they love and care about.

The 27-year old actor has stood by Britney during many difficult times, being her rock, especially during the drama with her father.

It was recently reported that Jamie Spears, who has been in charge of the musician’s finances, health-related issues, career, and, overall, life, has petitioned to step down as her conservator.

He is trying to find a lawyer who can help him set up a prenuptial contract.

Britney was subject to the court-orderer arrangement since 2008 when her father asked for it.

Although she kept performing and going on tour during that time, having earned millions and millions of dollars in the process, the singer didn’t have full access to her earnings.

Britney even went as far as requesting a judge to remove her father from her conservatorship and expressing her wish to press charges against him for “conservatorship abuse.”

Though Jamie agreed to step down as conservator, he did not provide a timetable for his resignation, but he guaranteed full cooperation with the court during the transition.

In the meantime, he is still Britney’s conservator, and it has recently been reported that he is working on finding a lawyer to help set up a prenuptial agreement before his daughter’s wedding.