Britney Spears conservatorship: What is the deal? 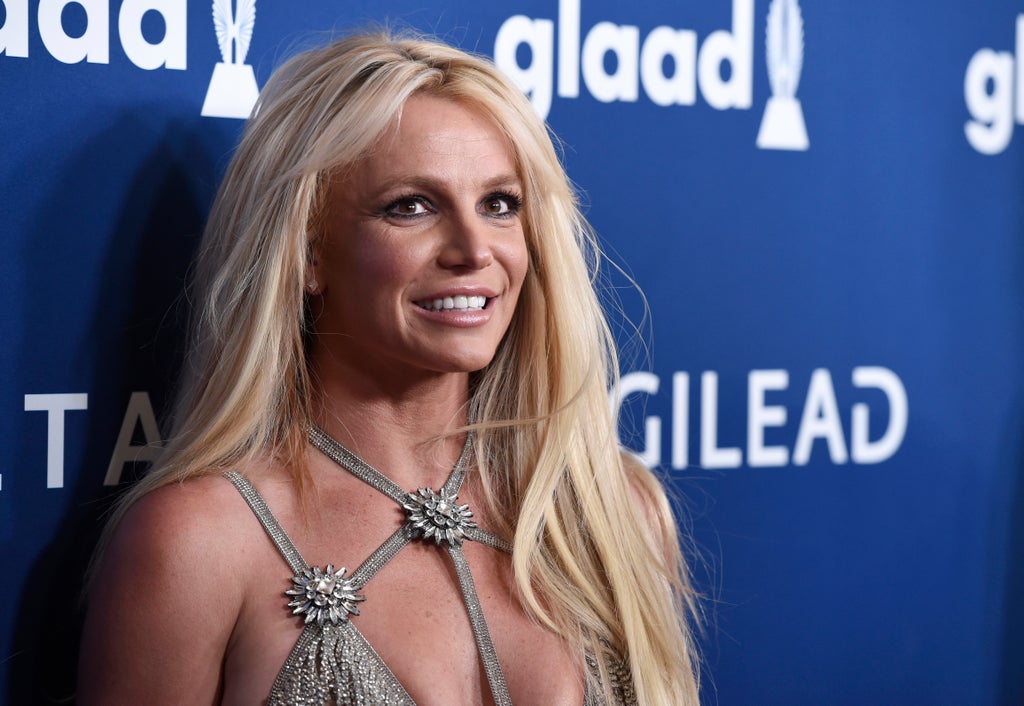 Singer Britney Spears has been under a conservatorship controlled by her father, Jamie Spears, since 2008 after suffering a series of mental health issues. He has the legal right of making financial decisions for her.

Earlier this year, Spears got candid about the array of new documentaries focusing on her mental health, and legal battle over her father’s conservatorship of her, calling them “hypocritical.” She posted a lengthy Instagram post, criticising the media for taking advantage of the “most negative and traumatizing times” throughout her career.

However, developments in the last few months have revealed that Spears is, in fact, not happy with the legal conservatorship as the star twice gave testimony in a court, describing the conservatorship as “abusive” and strongly calling for her father to be removed from his role.

Her father’s legal team has repeatedly denied allegations of abuse, saying he only has his daughter’s best interests at heart.

The singer claimed that she was stopped from having another child, and she revealed that she has an IUD which she has not been able to remove.

In an Instagram post after her testimony, the singer wrote: “I apologize for pretending like I’ve been ok the past two years … I did it because of my pride and I was embarrassed to share what happened to me …”

Now, her father appears to have conceded by filing a petition to end the 13-year-long conservatorship. He described how “recent events” had called into question whether his daughter still required the courts to oversee her affairs.

The petition was filed at a court in Los Angeles and stated: “Ms Spears has told this Court that she wants control of her life back without the safety rails of a conservatorship.

“She wants to be able to make decisions regarding her own medical care, deciding when, where and how often to get therapy. She wants to control the money she has made from her career and spend it without supervision or oversight.

“She wants to be able to get married and have a baby, if she so chooses. In short, she wants to live her life as she chooses without the constraints of a conservator or court proceeding.”

If the ruling is approved by Judge Brenda Penny, the arrangement will be terminated and those involved in overseeing Spears’ personal affairs will be discharged from their roles. The hearing will take place at Los Angeles Superior Court, 29 September.

For those who don’t follow the news surrounding Spears, it can feel overwhelming to digest all the details. Here’s a complete timeline of everything occurring with Britney’s conservatorship battle.

February 2008: Spears is placed under an involuntary psychiatric hold, which results in a temporary conservatorship controlled by her father and a lawyer named Andrew Wallet. A conservatorship is a legal concept which allows a judge to grant a guardian total control over a person’s finances if that person is physically or mentally unable to manage them on their own.

October 2008: The conservatorship becomes permanent, despite Spears being fully back to work. She reportedly had to ask her father for permission on “major decision she makes, from business, to health, to voting and marriage,” reported Newsweek. The New York Times reported that even the smallest of purchases could be tracked.

April 2019: Spears checks into a mental health facility and remains there for a month.

May 2019: The singer’s mom, Lynne, files a request to be involved in the conservatorship and informed of her daughter’s medical conditions.

June 2019: Cracks in Spears’ conservatorship begin to show, as Wallet resigns from his role, saying, “Substantial detriment, irreparable harm and immediate danger will result to the conservatee and her estate if the relief requested herein [is] not granted on an ex parte basis.”

September 2019: Jodi Montgomery, Spears’ care manager, obtains control over the star’s conservatorship, after Jamie Spears is temporarily removed due to an alleged altercation with his daughter’s 13-year-old son.

July 2020: Spears’ brother Bryan comments about his sister’s conservatorship on the podcast, As NOT Seen on TV. “She’s always wanted to get out of it,” He said. “It’s very frustrating to have. Whether someone’s coming in peace to help or coming in with an attitude, having someone constantly tell you to do something has got to be frustrating.”

September 2020: Spears’ lawyers file an objection to seal parts of the conservatorship from the public. Jamie and the conservatorship’s attorneys have worked to keep courtrooms private and filings sealed in the ongoing case. However, Spears objected to the sealing of her father’s motion to reinstall attorney Andrew Wallet as a co-conservator.

November 2020: Spears’ plea to remove her father from her conservatorship is declined until further notice. According to USA Today, her father argued she’s not ready to take back control of her life and finances. So, her father is her conservator. She refuses to perform.

February 2021: The star’s life and career come under renewed scrutiny following the release of the documentary Framing Britney Spears, which examines her treatment at the hands of the media. Spears later says the documentary left her “embarrassed”.

March 2021: Spears asks for Montgomery to be permanently appointed conservator of her person.

April 2021: Spears’ lawyer tells the court the singer wants to address the judge directly and a hearing is set for June 23.

June 2021: The superstar stuns the world with bombshell testimony in Los Angeles, describing the conservatorship as abusive and alleging it prevents her from having more children or getting married. Her father’s legal team has repeatedly denied allegations of abuse, saying he only has his daughter’s best interests at heart.

June 2021: Celebrities join a huge outpouring of support for Spears, with stars including Mariah Carey, Halsey and Khloe Kardashian sharing their backing for the singer.

July 2021: Spurred by Spears’ dramatic courtroom testimony, the financial management firm appointed to work with her father pulls out of the conservatorship, her long-time manager resigns and her court-appointed lawyer signals his intent to step down.

July 2021: Spears again addresses the court in Los Angeles, delivering more emotional testimony and demanding her father be charged with conservator abuse. Mathew Rosengart, who was also named her new attorney at the hearing, announced that he would take a more aggressive approach in ending conservatorship.

August 2021: Amid mounting pressure to step aside, Jamie Spears’ lawyers insist there are no grounds for his dismissal. A week later, however, he accepts his demotion, although no timeline is established.

August 2021: Mr Rosengart cranks up the pressure on Spears’ father and accuses him of trying to “extort” his daughter, alleging he is requesting millions of dollars in payments before stepping down.

September 2021: In a stunning move, Jamie petitions the court to terminate the conservatorship. He said “recent events” had raised questions over whether it was still necessary and said his daughter had shown signs she could look after herself. A hearing in this case is scheduled for September 29.

September 29 2021: There are several items on the docket for today’s eharing, but at the top is the removal of the star’s father, Jamie Spears, as conservator of her estate.

In the event that this happens, a temporary conservator will be appointed to his place.

Indiana Authorities Attempt to Identify Victims Of A Serial Killer

Indiana Authorities Attempt to Identify Victims Of A Serial Killer