By Amy Comfi
September 25, 2021
In
USACaliforniaEntertainmentCelebritiesLife Style
Even though she does not drink, Blake Lively has ventured into the beverage business as she recently announced the launch of her new drink called Betty Buzz.

Actress Blake Lively launched her newest non-alcoholic beverage drink Betty Buzz on Thursday, September 23, and revealed she is not much of a drinker herself:

“I don’t drink. I know that’s odd coming from the wife of an infamous gin slinger.” 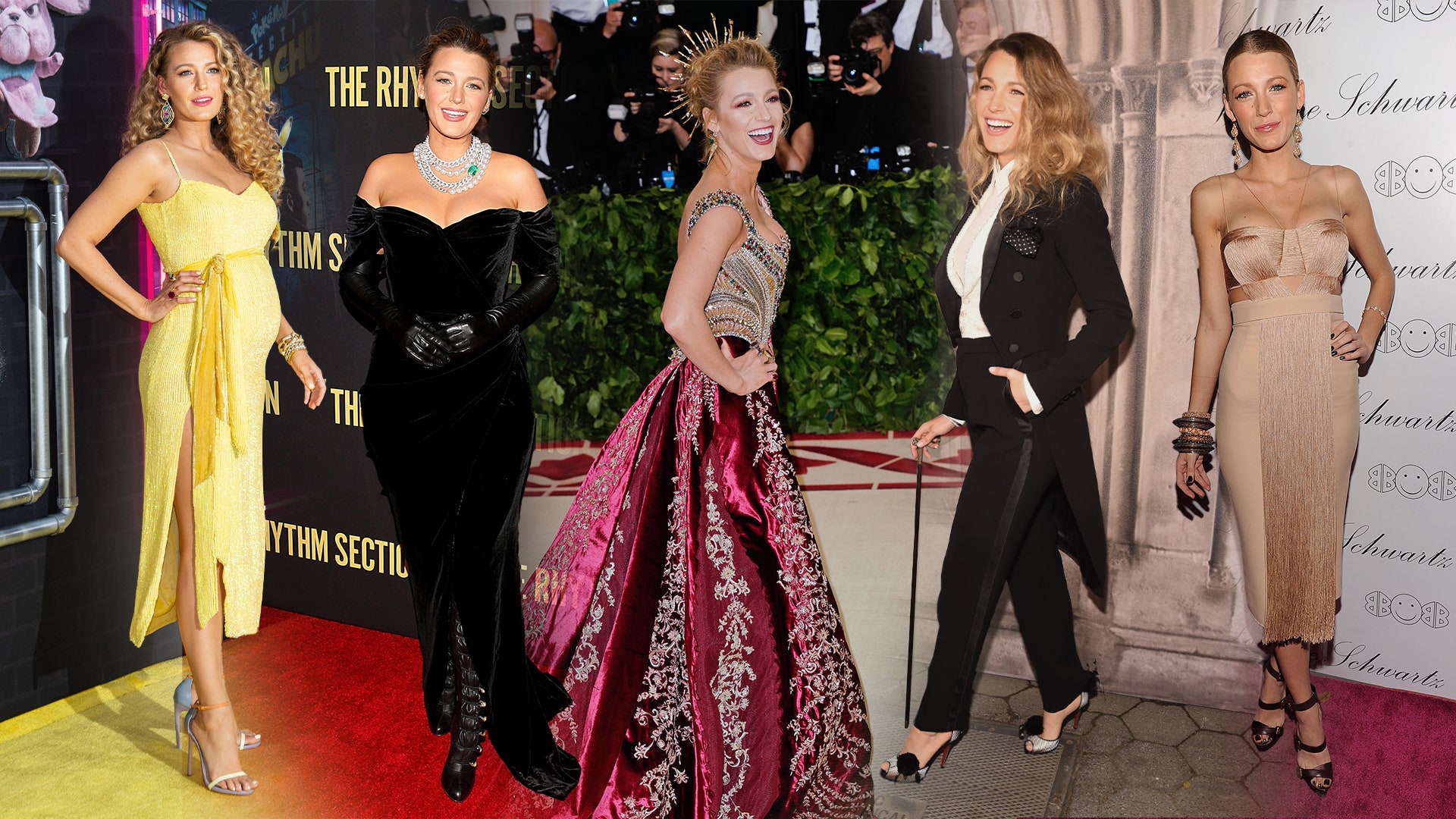 She continued to say over the past years of mixing but not drinking cocktails, it dawned on her that mixers are the unsung heroes of beverages and deserve just as much love as alcohol.

The 34-year-old explained Betty Buzz had been in the making for three years and that she and her team are finally excited for people to taste it.

It has clean ingredients, natural sweeteners, and has real juice. The line is also non-GMO, gluten-free, vegan, kosher, and gluten-free, with no artificial colors or flavors.

According to People, the flavors are offered in 12 packs for $29,00. Notably, the new line is a nod to Lively’s family as it honors them.

The star disclosed that her late father’s name was Ernest Brown Jr. but known as Ernie Lively. She explained her dad gave up his name when he married her mom.

Lively further explained when she was busy working hard to build the company – she wanted the acquired success to be meaningful to her dad.

She divulged that Betty was his mother’s and sister’s name. In addition, the Los Angeles native’s one-year-old daughter is also named Betty.

She is also a mom to daughters Inez, 4, and 6-year-old James, and shares her brood with her actor husband, Ryan Reynolds. Betty Buzz is available online and at select retailers countrywide.

Lively left a message for consumers rhetorically asking why alcohol should get all the fun while urging them to try her mixers, noting the bubbles and flavors feel like a buzz of joy.