Takumi Minamino grabbed his Carabao Cup chance with both hands, with the Liverpool forward scoring twice in a 3-0 win over Norwich City. After finding it difficult to find opportunities at Anfield, the Japan international spent the second part of last season on loan with Southampton. 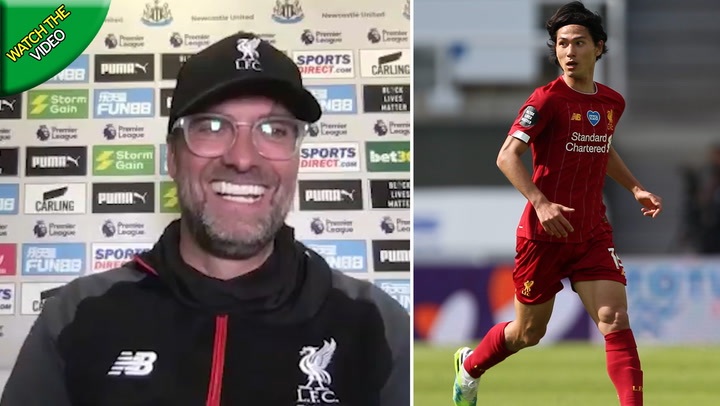 Minamino returned to the club in December but was again forced to watch from the sidelines. He did not play one minute during the first month. Klopp was making the EFL Cup changes, but Minamino had the chance to impress Jurgen Klopp.

Minamino then added the second after Origi switched from scoring to the provider. Angus Gunn was not impressed by Minamino’s deft finish. Klopp suggested after the win that Minamino showed that he could play as a forward but that he could also be an option in midfield. He dropped in well.

“Taki played a really top game we brought him into the midfield in the second half because it was in a good moment,” Klopp explained.

“He dropped in right spaces and was involved in all the passes with Tyler [Morton], Ox [Alex Oxlade-Chamberlain] could then use his speed and first-line top goals from Taki – really smart, really aware, and the second I don’t even know how the ball went in.”

Klopp’s assistant Pep Ljinders offered an insight into why Minamino had struggled for minutes after picking up an injury on international duty. 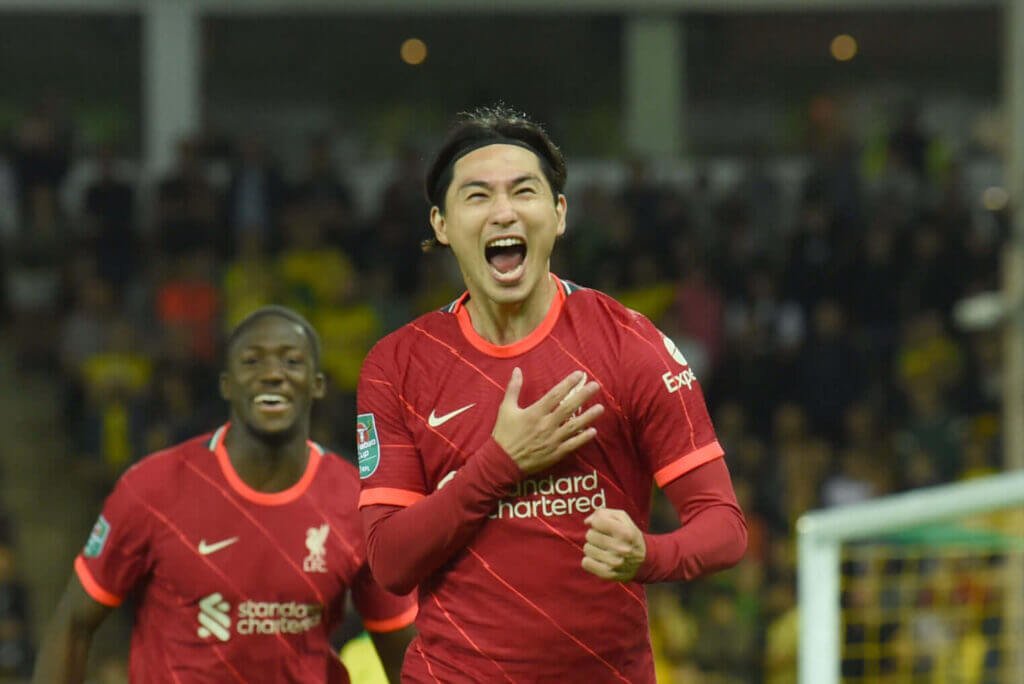 “He came back and had a complete, full pre-season with us training-wise,” Ljinders said. “He made an impact in pre-season, we were really enthusiastic about him. Then he had a small issue, with the national team, but he’s back now. He was not 100 percent fit because he came back early, but now he is good to go and we are really happy that he’s part of our team.”

He continued: “Jurgen said, ‘Wow, the amount of times Taki comes one-v-one against the goalkeeper.’ I said, ‘Yeah, it shows you don’t need super, super speed to come one-v-one with the goalkeeper.’ He is a very natural, intelligent mover.

“That’s what we need; we needed it already in the last games. He is a good player and has a good sense of timing. He only can become better. That’s what we like, that’s why we brought him in at that time – because we saw the potential, not the end product.”