By Devisha Pareek
July 6, 2021
In
Entertainment

Just like the BTS has its army, anime shows have their faction of intensely loyal fans and that’s one of the reasons makers run an extra mile to do complete justice with the source materials while creating the anime shows. This is exactly how Asobi Asobase has been made, the highly appreciated manga series is written and illustrated by Rin Suzukawa was adapted by Lerche into an anime television series that aired in Japan from July to September, 2018 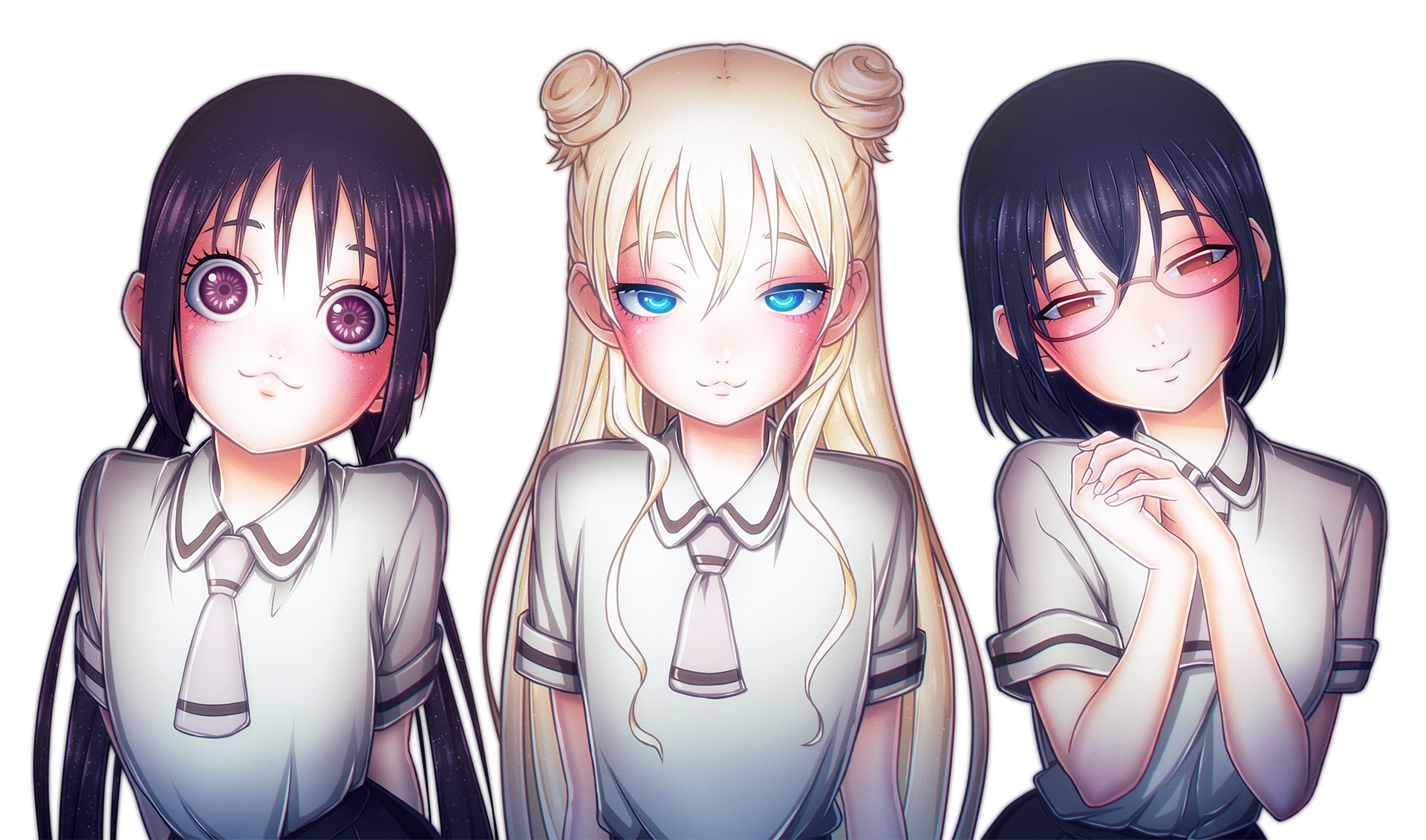 The intricate nuances of the manga series were well-knitted into the show and now the fans cannot wait for the second season to premiere, so here we are with all the details.

First of all the good news is, new volumes of the manga series are still getting published and by February 2021, we have eleven tankobon volumes. So we know, there is a lot of source material that can and should be adapted. Though Lerche has not made any announcement regarding the renewal but we are pretty sure that it will be made soon, considering the ardent fan following which called it a masterpiece. Given that it’s likely, that the second season may be releasing sometime in the last quarter of 2021 or 2022. 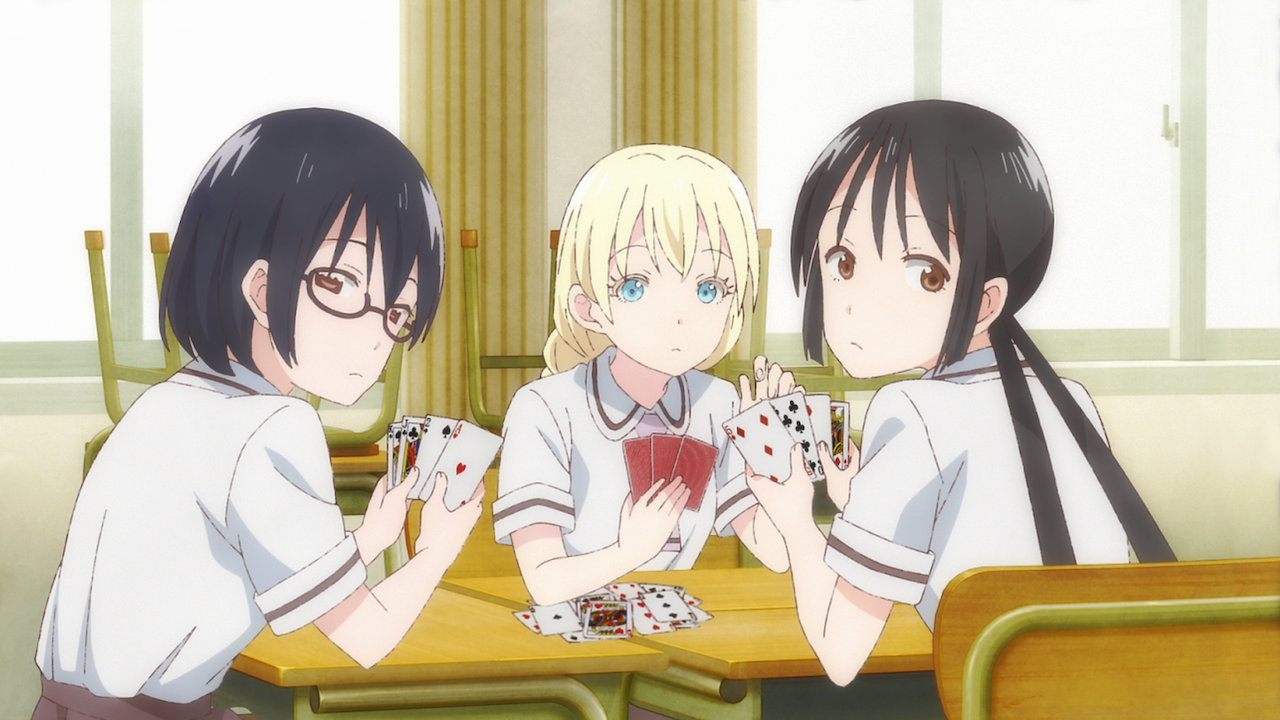 The anime is directed by Seiji Kishi and produced by Shō Tanaka, Shigeki Yamada, Aya lizuka, Kaori Kimura, and Mitsuhiro Ogata. It has 12 episodes, which includes OVA and two special episodes.

The series revolved around Hanako, Olivia, and Kasumi who are second-year students at an all-girls middle school and the members of the Pastimers Club. The club is not officially recognized but the goals and the ambitions of the club were very inspirational.