The fame of ‘To All the Boys’ Lana Condor is the lead and the producer of the upcoming Netflix’s comedy series ‘Boo, Bitch’. This is the recent addition to the already existing comedy genre of Netflix.  In addition to this, the showrunners and also the writers for the show are namely Erin Ehrlich well known for Crazy Ex-Girlfriend and King of the Hill; and Lauren Iungerich well-known for On My Block and Awkward, respectively.

The show is planned for a limited episode and thus, there will be no second season for the same. Crazy Cat Lady Development, the production house has decided as of now only 8 episodes for the show. Read on to get to know the details for the upcoming Netflix’s limited edition comedy series ‘Boo, Bitch’. 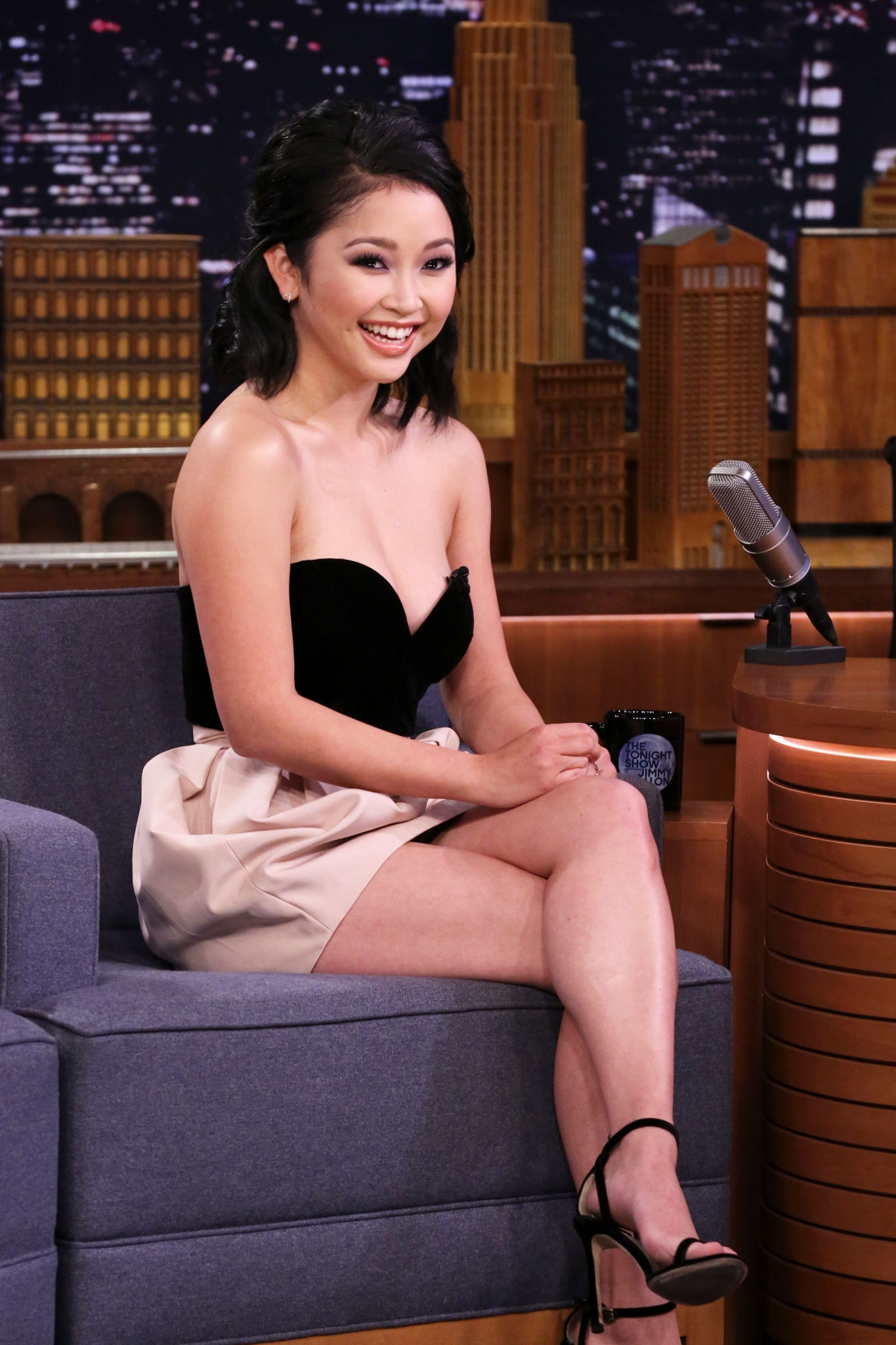 Lana Condor who is popular as Lara Jean for her role in the popular series ‘To all the Boys’ is the finalized lead for the show. But, other casts haven’t been revealed as of now by the showrunners.

As of now, not much information is made public about the show but, the synopsis by ‘Production Weekly’ reveals a little as Erika Vu (Condor) is in her high school’s end term. She is completely ignored and bummed out. The show is about how she manages to come out of her insecurities and shyness.

The release date is not revealed as of now officially but, as per the sources, we may witness the show air on Netflix in the year 2022 respectively. 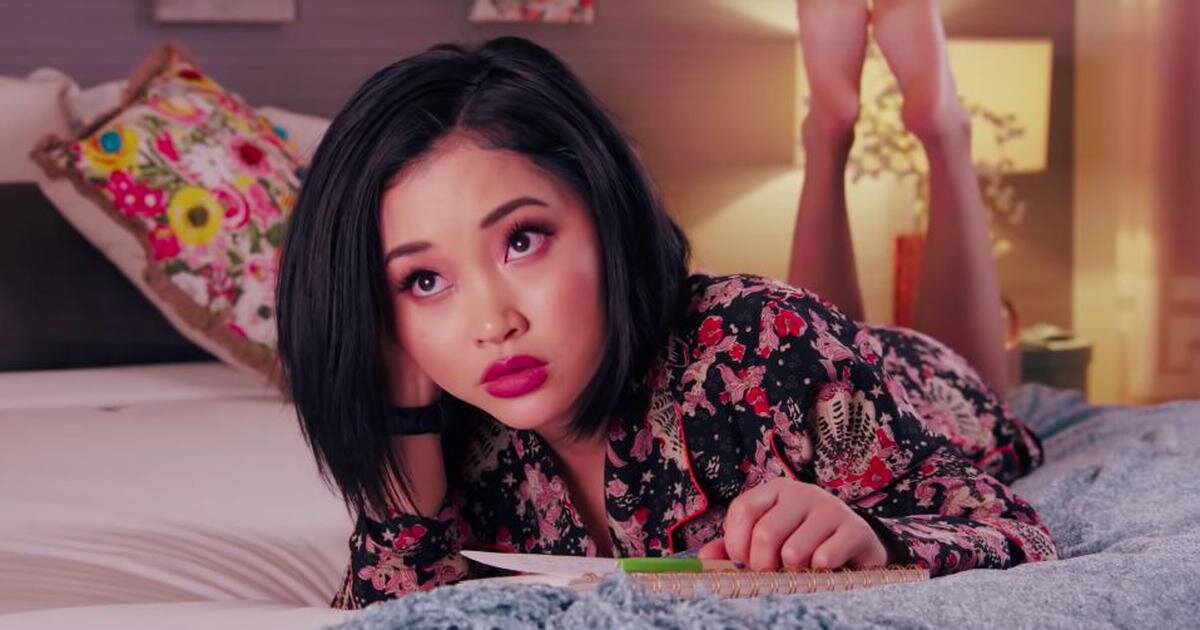 The show is all set to start filming from the end of August 2021 in Los Angeles, US. Thus, if everything goes as per the schedules, we may have it available on Netflix in the year 2022.

‘Boo, Bitch’: How many episodes will be there?

It is already revealed that this is a limited shoe with just one season. This further will be comprised of 8 episodes. Along with this, the length of each episode is also disclosed as half-hour duration only. 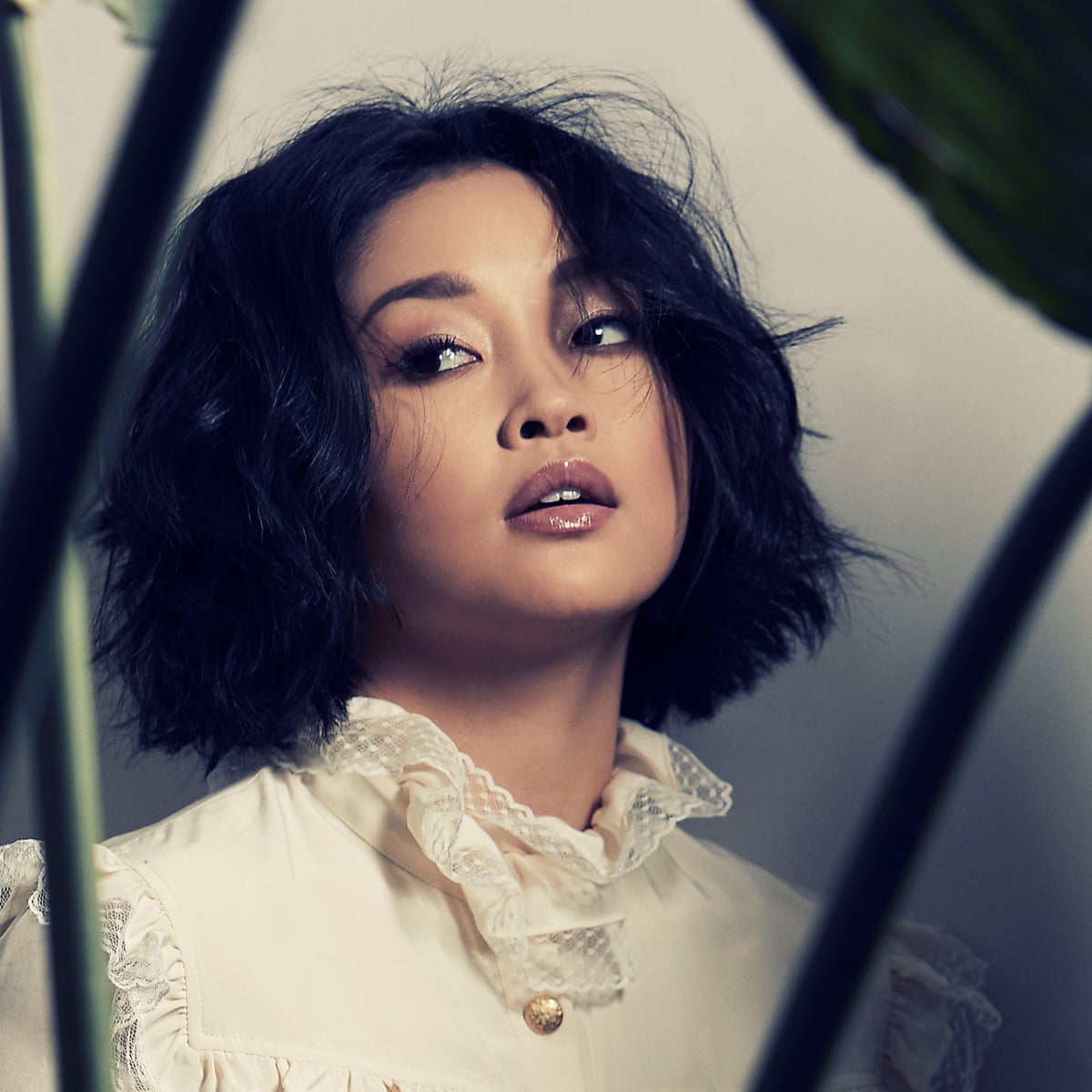