As She Watches His Gig From Backstage Peter Andre’s Daughter Princess Says She’s ‘So so proud’ Of Him. 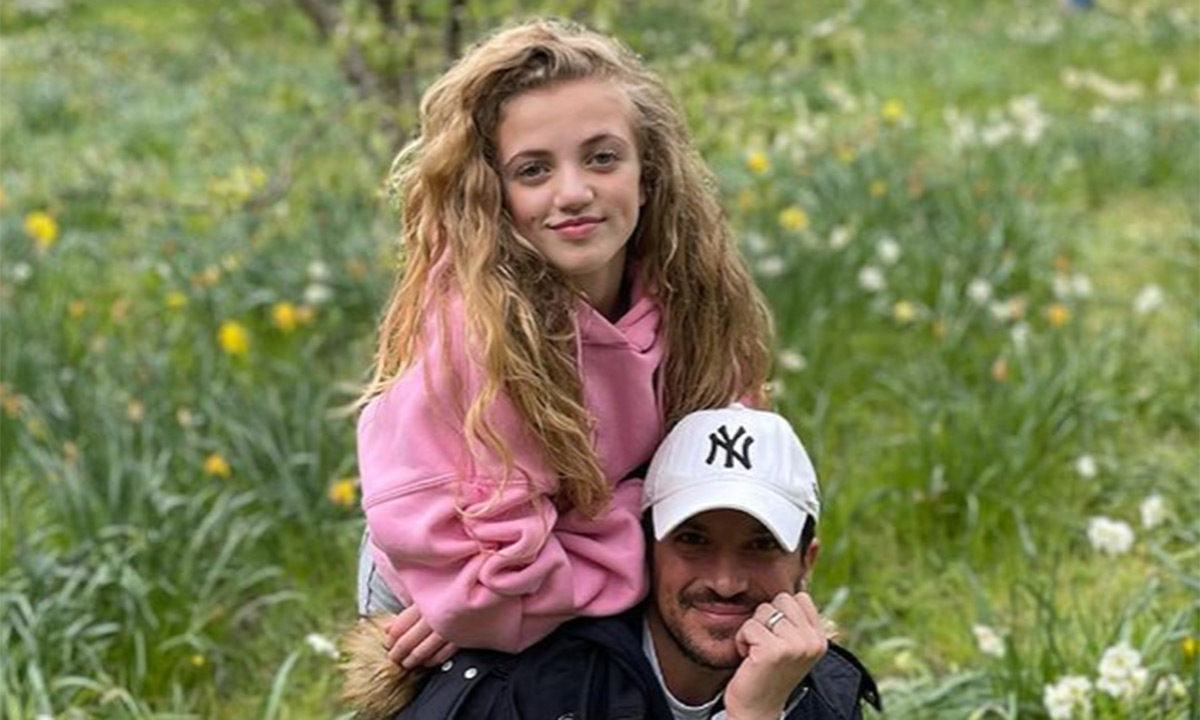 PETER Andre’s daughter Princess said she’s ‘so so proud of him as she watched his gig from backstage.

The 14-year-old shared a series of videos from the Mysterious Girl singer’s show last night.

Princess showed fans her video from behind the scenes as her popstar dad Peter Andre showed off his moves.

She zoomed in to show an energetic Pete work the crowd.

Princess, whose mum is Pete’s ex Katie Price, wrote: “So, so proud dad Peter Andre. I love you.”

She then gave fans a sneak peek of the after-party – a trip to McDonald’s’ drive-thru where she showed off her chicken nugget, fries, and McFlurry feast.

Meanwhile, Princess looked just like her mum in the 1990s in a photo she posted as she headed back to school.

The year ten pupil shared a snap on Instagram dressed in her uniform.

Princess showed off her natural curls, looking just like her famous mum did as a teenager.

Katie often sported bouncy curls in her younger modeling days, and in one snap from 1995, the star flashes a huge smile, looking almost identical to her eldest daughter.

She was born two years after her brother Junior, whose father is also Peter Andre.

Princess also has half-siblings Harvey (from mum Katie’s romance with Dwight York), Bunny and Jett (from Katie’s current marriage to Kieran), and Theodore and Amelia (her dad Peter’s kids with a new wife, Emily).