By Tom O'Brien
October 5, 2021
In
EntertainmentCelebritiesUSAViral 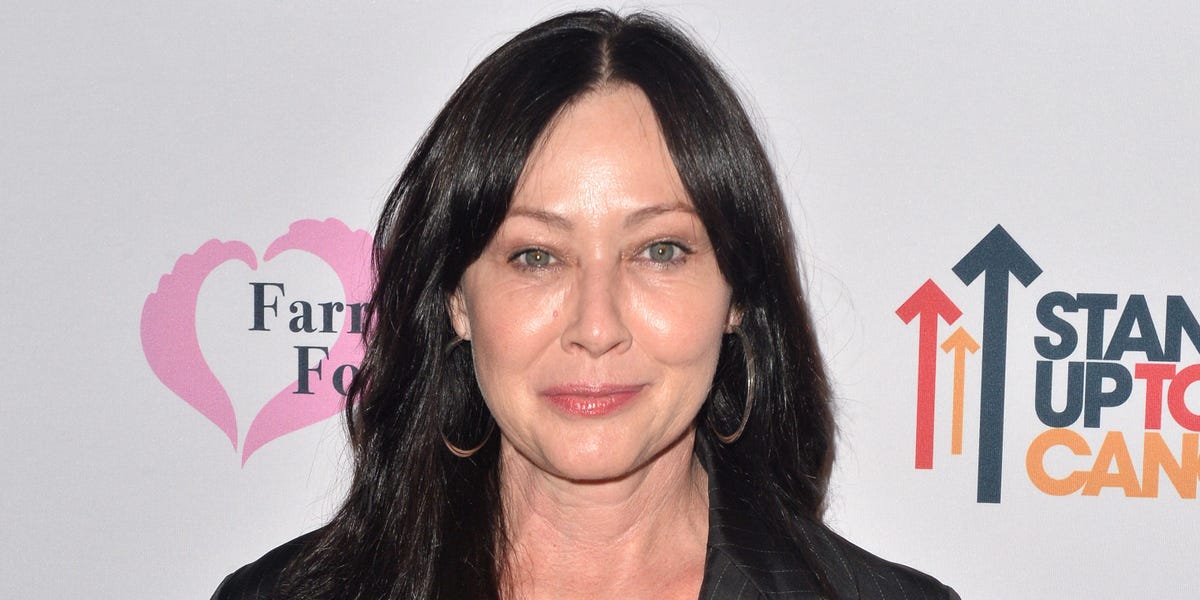 Shannen Doherty is busting misperceptions about stage 4 cancer by living — and working — fully with the disease.

Then, last year, she revealed she had stage 4 breast cancer, but had kept it a secret while filming the 90210 reboot.

Most recently, on ABC’s “Nightline,” she reiterated that the diagnosis hasn’t slowed her down from her acting career. She has two Lifetime movies debuting this month: “Dying to belong” and “List of a Lifetime.”

“I think work was always very fulfilling to me, but in a way, it’s become even more fulfilling,” Doherty told ABC’s Juju Chang.

“A lot of people who get diagnosed with stage 4, they sort of getting written off. It’s assumed that they cannot work or they can’t work at their full capacity. And that is not true. And that is something that I would really like for people to sort of stop assuming, and give us a chance to prove them wrong.”

Stage four is the most advanced stage of breast cancer, and means the cancer has spread to other parts of the body outside of the breast, like the lymph nodes, bones, and, in some cases, organs including the lungs, liver, or brain.

While such advanced cancers are considered incurable, increasingly advanced treatments are helping people live longer and improve their symptoms. The American Cancer Society says the 5-year survival rate for stage 4 breast cancer is 28%.

Treating a recurring cancer is also different that treating the disease the first time since cancer can become resistant to to chemotherapy and doubling up on treatments can make its long-term side effects like nerve damage worse.

On “Nightline,” Doherty said she’s on her “first protocol,” or treatment plan, which “is a very, very big thing.”

“So it’s kind of like you just want to last on your protocols as long as possible so that you don’t run out of protocols,” she said.

It’s unclear what her protocol involves, but it’s allowing her to live in the moment rather than checking off bucket-list items, a concept she’s said she doesn’t believe in.

“I like to say that those are goals,” she told Chang. “I just want to operate as I don’t have things to check off because I’m going to keep fighting to stay alive.”