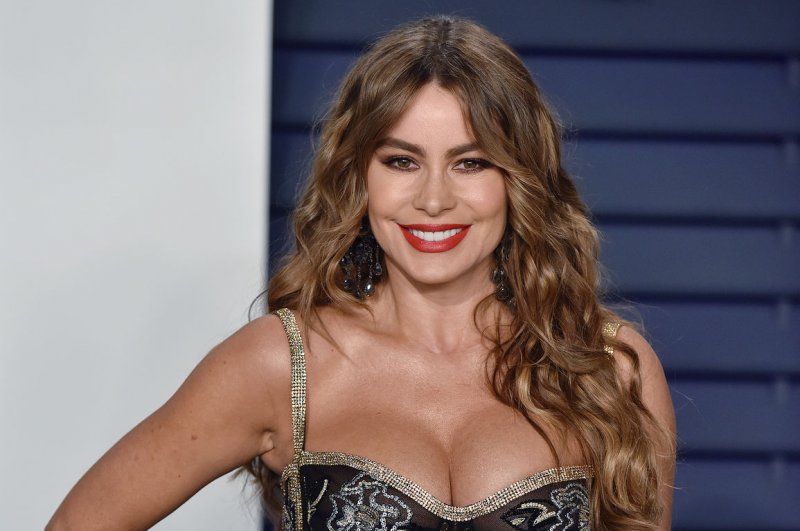 One of the World’s most sought after and loved shows that have been able to cater for the attention of the worldwide audience is America’s Got Talent and its 16th season are underway. With Covid creating havoc, the show had gone for virtual auditions which were wrapped up in March and then the show premiered on June 1, 2021. So if you can’t wait to watch all the episodes, follow the details. 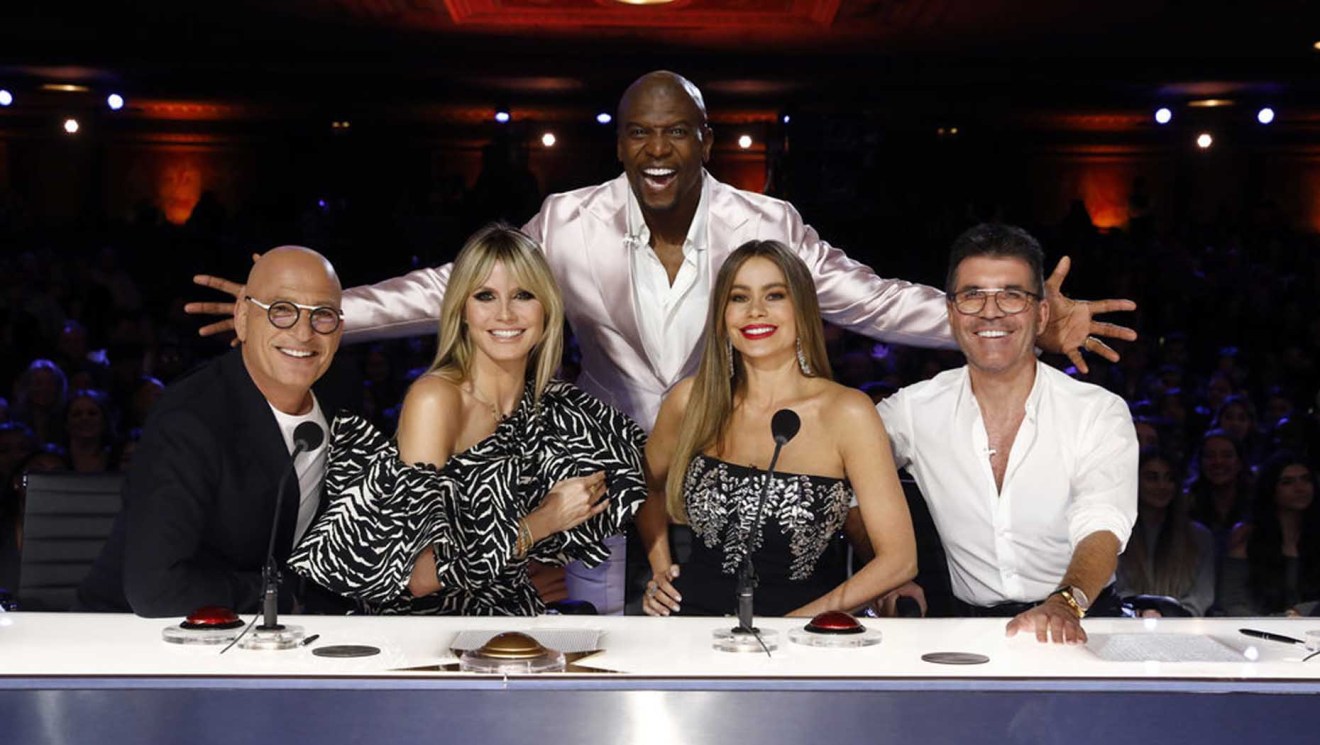 The show with its 16 episodes had premiered on Tuesday, June 1, 2021, on AGT from 8 to 10 pm. Terry Crews who had hosted the show for its 14th season returned for the 16th season as the host.

First of all, the good news is Simon Cowell is back for the 16th season and in his words, better than ever as we had seen Cowell breaking his back in Season 15 for which he had to undergo an unfortunate 6-hour surgery. Besides him, Howie Mandel, Heidi Klum and Emmy, Golden Globe and SAG nominated actress Sofia Vergara will be judging the show.

The following list of participants reached the Quarterfinal of the show

All the Episodes of America’s Got Talent Season 16 can be streamed on NBC.com, NBC app, hulu, fubo tv, peacock, Direct TV.