While Mike Wolfe and his brother Rob were exploring West Virginia on “American Pickers,” they came across another pair of brothers with some amazing treasures underneath their home (via The Sun). Doug and Dean showed some old soda shop signs from their extended family businesses in Mt. Hope.

One store, called Bon-Bon Confectionery and Hardware, was a staple in town from 1920 until 2020 (via The Register-Herald). And the brothers held onto two signs from the business’ early days advertising for the soda fountain, including one double-sided Coke sign that read, “Bon Bon store, Coca-Cola, Fountain.”

“Back when I was 8 years old, I remember that sign hanging outside the first building. That was what you saw coming down the hill. You saw Bon Bons,” one of the brothers said. 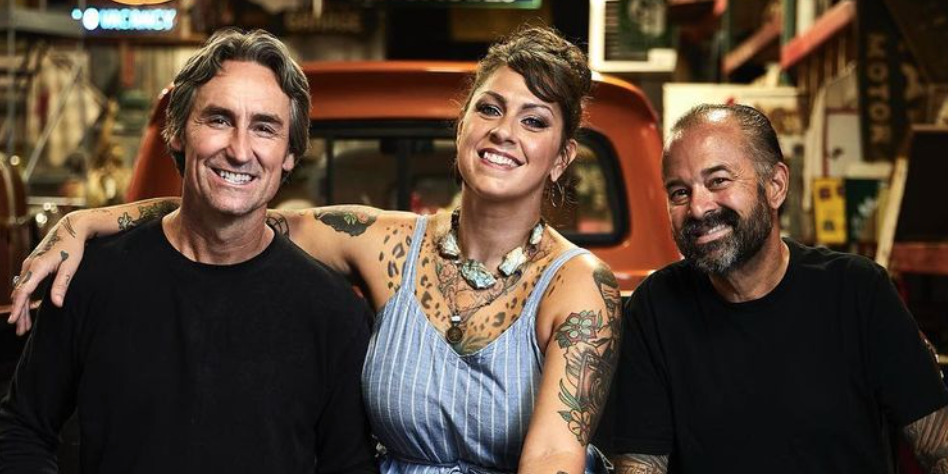 Another Dr. Pepper sign was advertising Bon-Bon, as well as marquee signs from an older theater. All of the goods were offered by the Wolfe brothers for $10,000.

The breakdown for the price was as follows: $6,000 for the Coca-Cola sign, $500 for the Dr. Pepper sign, and $3,500 for several pieces of the theater marquee. The Wolfe brothers seemingly already had a few clients in mind for some of the antiques back when they filmed the “American Pickers” episode, which aired in late August 2021.

Previous articleFan Theories Reveal The Identity Behind Banana Split From The Masked Singer
Next articleFury as the entire flat, containing two sofas and a coffee table, flew onto the street.