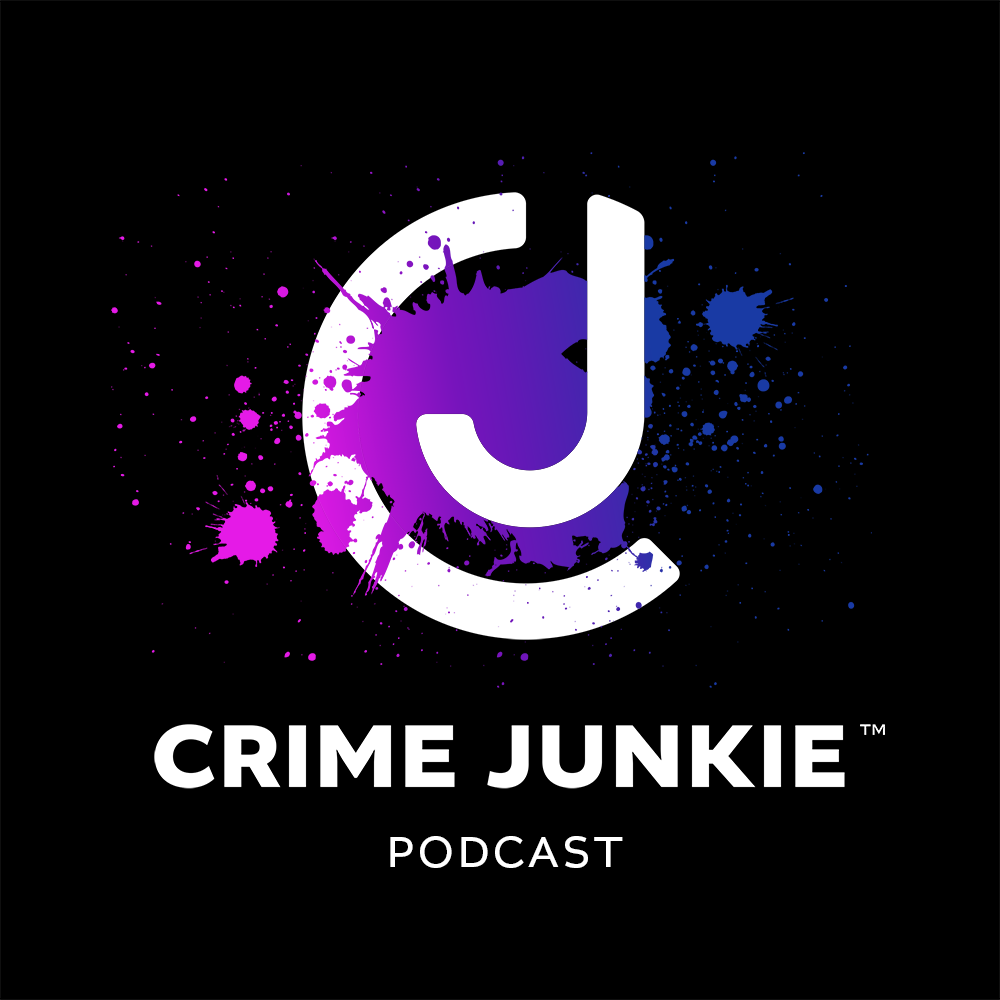 Genetic genealogy testing isn’t cheap, but one true-crime podcaster is trying to make it more accessible to law enforcement. A non-profit organization founded by Crime Junkie host, Ashley Flowers, is helping solve crimes through DNA — including a recent string of sexual assaults involving at least eight victims over the span of a year.

The residents of Indianapolis, Indiana, can sleep a little bit easier knowing that a man has been arrested for a string of sexual assaults in the area. Darrell Goodlow (37) is believed to be responsible for at most six cases of rape involving eight victims. These attacks took place over one year, between August 1, 2020, and September 8, 2021. 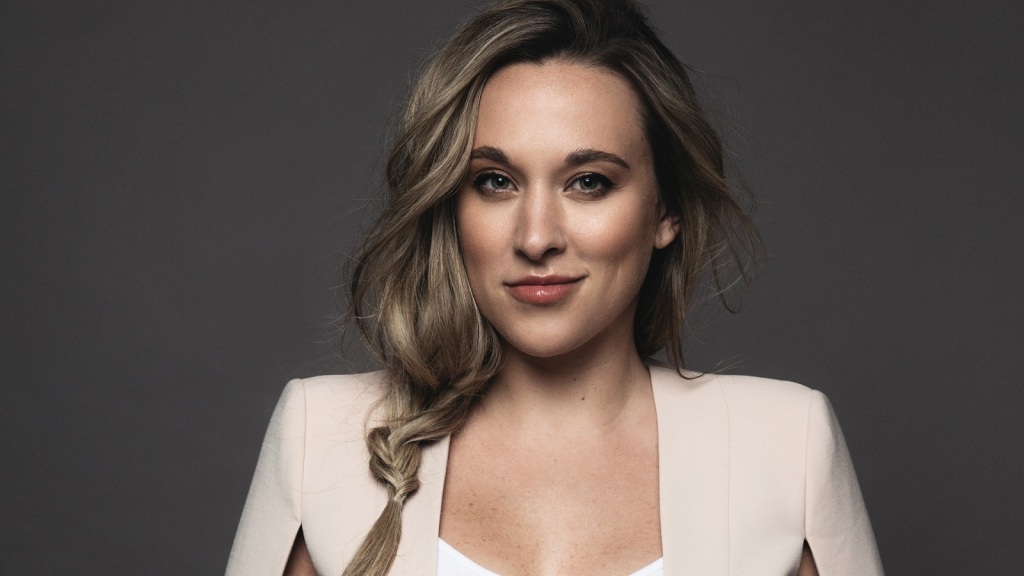 Law enforcement said Goodlow purposefully targeted a vulnerable group — women between the ages of 58 and 78 who lived alone. Over a time period of several hours, he broke into each victim’s home and sexually assaulted them. Along with threatening to kill many of the victims and sometimes brandishing a deadly weapon, he killed one of the victim’s dogs.

The crime lab quickly linked the first two attacks with DNA evidence. While investigators knew the cases were related, the attacker’s DNA was not in the national CODIS database and was unidentifiable for some time. Investigators finally got the break they were waiting for with the latest attack.

Goodlow spent long periods in each residence, moving items around while he was there. He was careful not to leave any fingerprints and often wore gloves. Goodlow made a mistake during the last attack and left a mark on a fan.

The fingerprint was enough for investigators to identify Goodlow, but they still needed additional evidence to prove their case. They then turned to the non-profit Season of Justice to help fund genetic genealogy testing and cell phone tracking. The fingerprint evidence and the fingerprint were the keys to the police’s conviction in acquitting Darrell Goodlow.

Goodlow now faces 57 charges, many of which are class one felonies carrying a sentence of 20 to 40 years. In a press conference Tuesday, September 21, FBI Indianapolis Special Agent In Charge Paul Keenan said, “There is only one way to describe the alleged actions of the defendant, and that is predatory. He planned these attacks and picked out his victims whom he terrorized repeatedly.” He added, “Because of the courage of the victims who came forward, they will prevent other women from becoming victims.” The team behind the investigation thanked everyone who came forward with information and said they hoped the victims could now focus on healing.

The co-founder of Season of Justice and Crime Junkie host, Ashley Flowers, took to Instagram to share the news.

In the video, Flowers explained that the organization had provided many grants for active investigations. She also rejoiced at the fact that an arrest was made. “This grant helped get this guy. He is off the streets. This is such a huge win,” said Flowers before thanking the listeners of Crime Junkie for their support. “I can’t wait to do more work like this. This is the whole reason we started this.”