By Tom O'Brien
May 23, 2022
In
EntertainmentCelebritiesUSAViral 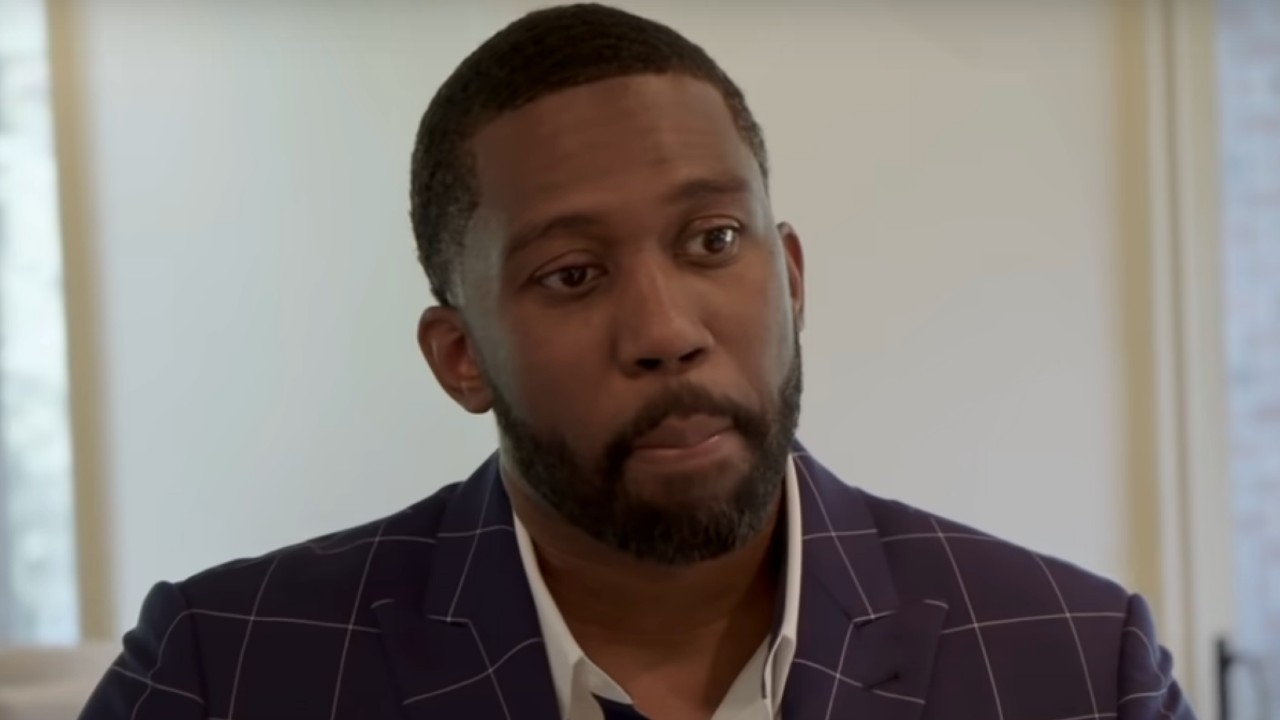 Warning! The following contains spoilers for the 90 Day Fiancé Season 9 episode “If I Have To Turn This Car Around.” Read at your own risk!

90 Day Fiancé viewers quickly went into raised-eyebrows mode after Bilal Hazziez pulled a prank on his Trinidad-born fiancé Shaeeda Sween that felt more like an instant red flag for their relationship. Surprisingly, that ill-conceived welcome didn’t hold a candle to what went down between them in the latest episode, which continually escalated to a point Shaeeda almost had to find her own ride back to their house. The concerning situation really spiraled out of control so quickly, one might forget it all started with a comment about a booger.

Shaeeda and Bilal were headed to Jum’ah at Bilal’s mosque, where Shaeeda was set to meet his church family, his actual family, as well as his ex-wife for the first time. Shaeeda expressed that she was nervous about the situation, and had a fear of being disliked by his ex. After a bit of back and forth, Bilal started trolling Shaeeda again with a comment about her appearance:

Shaeeda responded by bopping him on the head lightly, telling him she didn’t appreciate that “prank,” saying:

Upset about being hit on the head, Bilal tried to lecture Shaeeda about how he felt it was inappropriate for her to do that. Shaeeda clearly thought he was joking around and began trying to play around with him, which then made the situation worse. Bilal then threatened to pull the car off the highway and make her find an Uber to get home. When Shaeeda tested the water and claimed he wouldn’t actually do that, he pulled off the road.

Shaeeda wasn’t forced to find her own way home, thankfully, but the 90 Day Fiancé episode didn’t get any better for her after that. When they arrived at the mosque, Bilal went around and talked to various members of the congregation, all seemingly without introducing Shaeeda to anyone. Such vindictiveness is never a good sign in any situation.

If there’s anything positive that came out of it all, it’s that Shaeeda’s encounter with Bilal’s ex-wife was fairly pleasant, if not a little brief. As far as interactions between exes typically go in this franchise, this was about as good as it gets.

Later on, Shaeeda came downstairs prepared for a date night, only to learn Bilal was no longer in the mood to go. The episode closed out with a tense discussion about what occurred earlier, and we didn’t see whether or not they actually went out for a night on the town after. We did learn, however, that Bilal thought they weren’t ready to get married, which might be news to Shaeeda.

And again, this all started because of a lame joke about a fake booger. Which just seems wild on one hand, and on the other, seems perfectly on brand.

The current situation between Bilal and Shaeeda in the show is not great. At the very least, it seems Shaeeda feels Bilal wasn’t quite the person she thought he was ahead of her coming to the United States. At this point, it certainly feels up in the air whether they’ll make it down the aisle and get married, but we’ve seen couples overcome equally bad scenarios. After Jasmine Pineda and Gino Palazzolo got engaged after he sent her nudes to an ex, I’m unwilling to call any relationship over before I see it happen in an episode!

I airs on TLC on Sundays at 8:00 p.m. ET, and is available to Discovery+ subscribers, and will presumably soon also be accessible to those with HBO Max subscriptions, once Warner Bros. Discovery combines its two streaming services.

Previous articleHere’s Where Kanye West Was During Kourtney & Travis’ Italian Wedding
Next articleMick Jagger on Harry Styles: ‘Superficial Resemblance’ to Younger Self