By Karthik Rajakumar
July 1, 2021
In
Entertainment

There are many productions that have become bolder in portraying queer characters within their storyline. In a long lineup of such shows, ‘Young Royals’ is a show that stands out from the rest as its main plotline revolves around modern LGBTQ events.

The story revolves around a controversial teenager who gets transferred to a new school and things start to turn grim while he faces many issues opposing his sexuality. The show has beautifully portrayed that not even a royal born can escape the clutches of social objectification and the underlying stress that it causes.

It is too early for there to be any official renewal announcements from Netflix as ‘Young Royals’ season 1 came not too long ago. The renewal news from Netflix usually comes out a month or two after a season has been released. 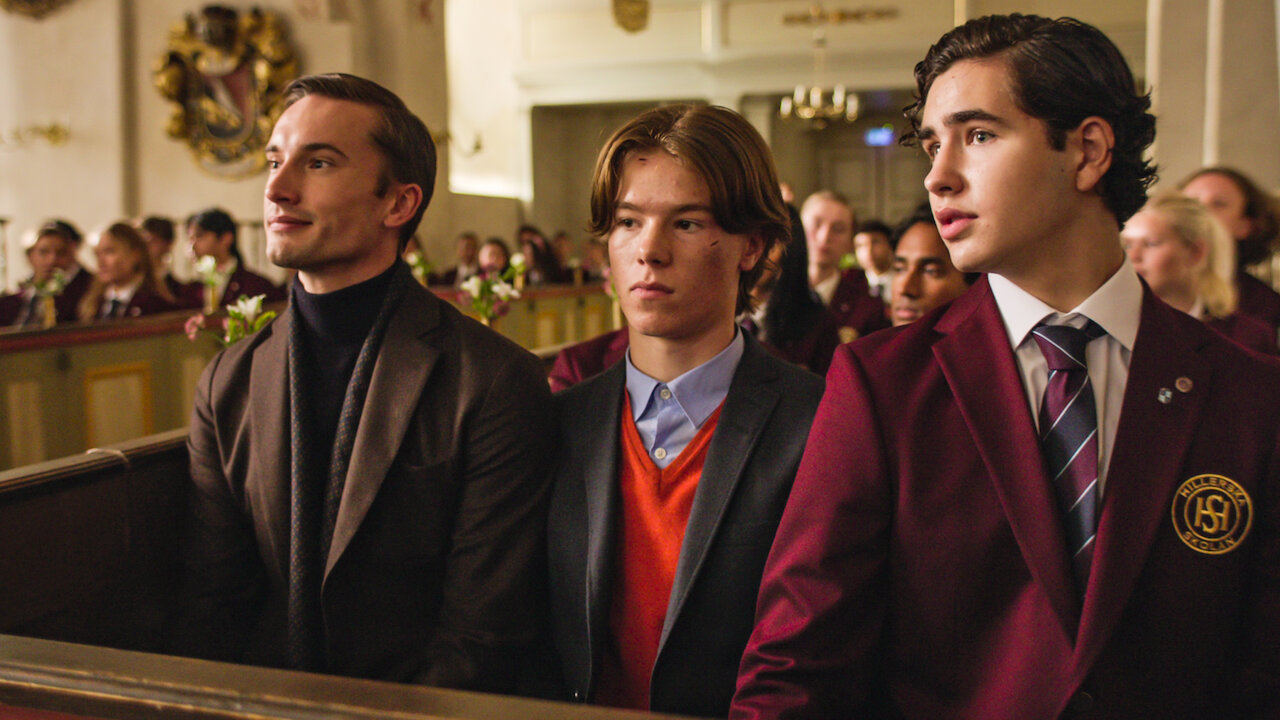 Since Netflix is known for its untold affinity towards coming-of-age shows, ‘Young Royals’ is most likely to receive a green flag any time soon. Fans just have to be patient for some time.

Netflix reveals the release dates of its shows through trailers a few months prior to its premiere date. As things stand, fans should rather wait for ‘Young Royals’ to be renewed for a second season before expecting release date announcements. But if nothing goes wrong, ‘Young Royals’ season 2 could likely have a release date in July or August of 2022.

Knowing Netflix’s production style well enough, one can say that each season of a show will likely feature the same number of episodes. So ‘Young Royals’ season 2 should also feature 6 episodes which is yet to be confirmed.