By Karthik Rajakumar
July 1, 2021
In
Entertainment

‘Seal Team’ is an American military drama series that made its first premiere on CBS in September 2017. Following the success of the first season, CBS didn’t hide its interest in protracting the show by adding three more seasons to the ‘Seal Team’ roster.

After a slight shake between the show and production house CBS, a lot of have changed and there are even some exciting updates for ‘Seal Team’ season 5. A few reports have hinted at a possible release period for the action-packed drama series.

Based on US Navy’s most elite special operations force, ‘Seal Team’ is a fictional story that revolves around a US Naval Special Warfare Development Group unit called the Bravo Team. Faced with world-threatening missions, the special-ops team goes through numerous challenges while also managing the tensions within their families. 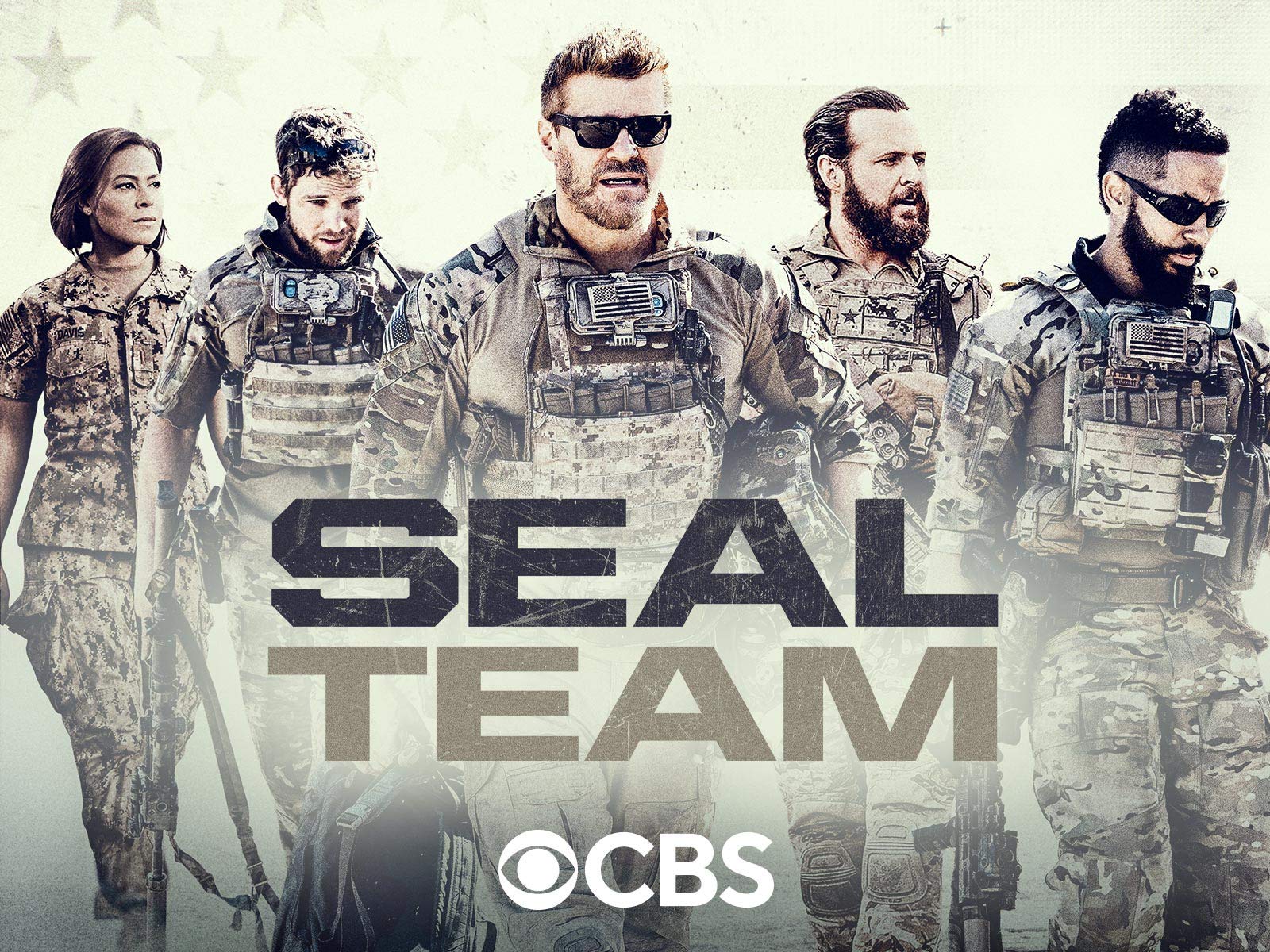 Fans have been left in a long wait for a new ‘Seal Team’ season and here is everything we have to offer to them.

It didn’t take long enough after airing the last episode of ‘Seal Team’ for the show to be renewed with a new season. However, there have been a few changes in the production department and it’s quite big news.

Seal Team Season 5: Where to watch?

After airing the first four seasons of ‘Seal Team’, CBS has finally given the project over to another subscription platform that will now have the rights to broadcast the show. The show has been moved to Paramount+ and fans would now have to change their broadcaster if they wish to watch ‘Seal Team’ season 5.

Fan-favorite AJ Buckley couldn’t keep it in and managed to provide fans with exhilarating news about ‘Seal Team’ season 5. Buckley posted an update on Instagram that stated ‘Seal Team’ season 5 will commence filming in four weeks that would premiere on Paramount+.

Despite the good news, there has been no official release date for ‘Seal Team’ season 5 as of now. But certain reports state that the new season could start airing from September 2021 onwards.