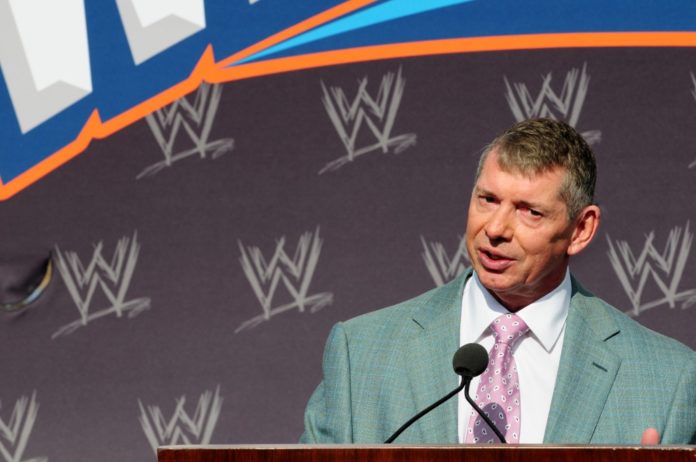 McMahon quit all positions at WWE after the news broke that they were investigating McMahon for misconduct and subsequent payments to women. He is still a stockholder, with a controlling stake in the company.

Last month — WWE noted in an SEC filing today — it determined that certain payments McMahon made from 2006 through 2022 (including amounts paid and payable in the future totaling $14.6 million) “were not appropriately recorded as expenses in the company’s consolidated financial statements. Since then, it also found two additional payments totaling $5 million, unrelated to the allegations that led to the Special Committee investigation, that McMahon made in 2007 and 2009, and that should have been recorded in the Company’s consolidated financial statements.”

The company stated that its Special Committee investigation was ongoing. According to the company, “it expects to conclude that its disclosure controls and procedures and internal control over financial reporting were not effective as a result of one or more material weaknesses.”

The payouts are a financial issue because, while the amounts spread over time weren’t “material in any individual period,”The total will be reported as an aggregate, which WWE plans to do for the June quarter. It said it’s not sure when it will file those numbers as it revises its earnings and outlook.

The company said it’s also received — and may receive in the future — “regulatory, investigative and enforcement inquiries, subpoenas or demands arising from, related to, or in connection with these matters.”