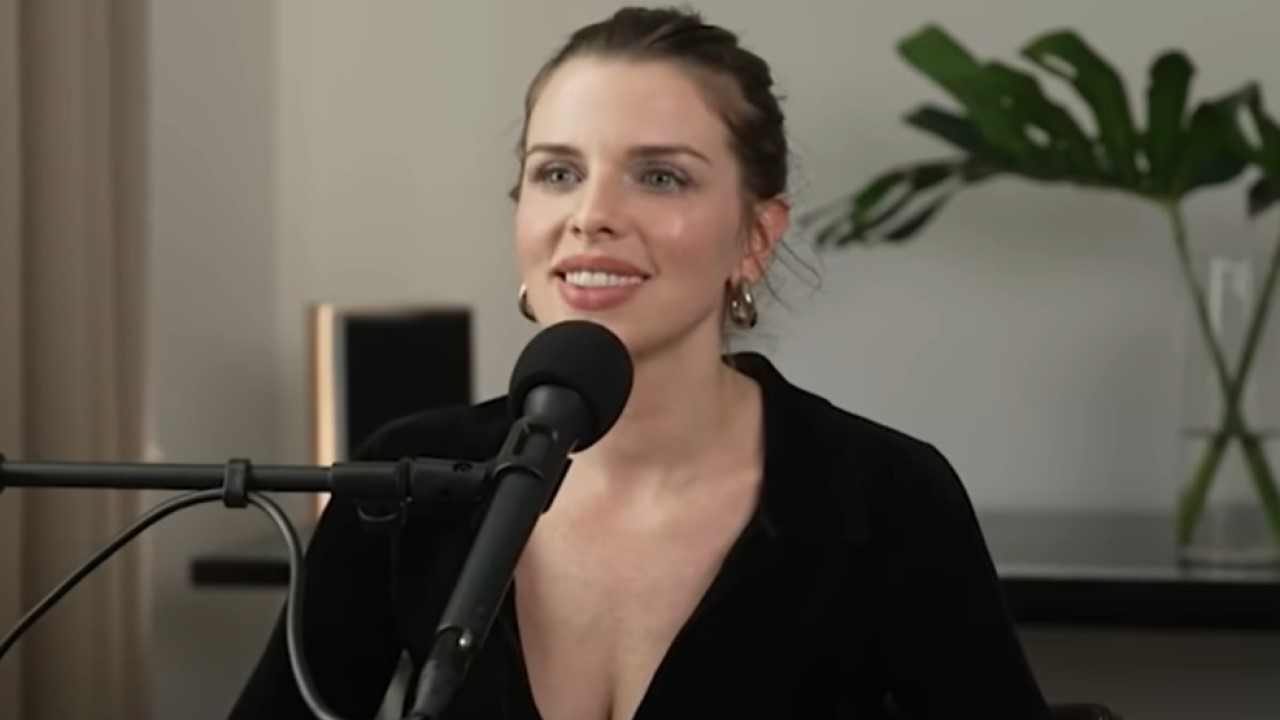 Kanye West’s new romance with Julia Fox caught fans by surprise, as the pair appeared to be getting hot and heavy really soon after Ye had seemed determined to win estranged wife Kim Kardashian back. Even in the past couple of weeks, things got tense between Kardashian and the rapper regarding joint custody of their four children, but Fox insists that what’s going on between West and his soon-to-be ex hasn’t affected her and West’s situation.

Julia Fox and Kanye West were first spotted together in early January at a basketball game, and followed that appearance with an intimate photo shoot for Interview magazine. However, just weeks prior, the rapper was pleading to Kim Kardashian to save their family. Fox opened up on the Call Her Daddy podcast about her relationship with Ye and explained why she doesn’t get jealous over what he says about Kardashian.

The self-proclaimed “die-hard” Kardashian fan is definitely taking the high road when it comes to Kanye West’s former partner. Julia Fox has a child with her ex-husband, so she can relate to the complexities of ending a marriage, especially when children are involved. She acknowledged that there’s “10 years of history that they have prior” and said there are things between West and Kim Kardashian that she has no place speaking about.

It still can’t be easy to see Kanye West in such pain over his children. The rapper expressed on social media multiple frustrations over his and Kim Kardashian’s co-parenting situation, first regarding his oldest daughter North’s TikTok account, and then apparently not being invited to Chicago’s birthday party. Ye also posted about other incidents, which allegedly involved security following him around his son and having to take a drug test.

Kanye West deleted multiple social media posts that included accusations against Kim Kardashian, but on February 9 seemed to issue another plea to his estranged wife on Instagram, posting a photo from her Vogue cover story with the caption:

Julia Fox hasn’t addressed Kanye West’s social media posts specifically, but she sparked breakup rumors over the weekend when she deleted multiple photos of her and Ye from her Instagram account and unfollowed Kardashian fan accounts. However, the actress responded in her Instagram Stories that she got tired of seeing herself and reading nasty comments.

The Uncut Gems actress doesn’t seem to be concerned about Kim Kardashian and instead is just living in the moment. Julia Fox said on the podcast that she’s not sure what the future holds for her and Ye, and right now they’re just having fun and being spontaneous.

While Kim Kardashian and her family have announced a premiere date of April 14 for their new Hulu series The Kardashians, it’s unknown if or how much of her divorce drama with Kanye West will be featured. While we wait for that premiere, check out our 2022 TV Schedule to see what other shows are coming soon.