Who is the creator of the Squid Game? Origins of exciting game explained!!

Not only is Netflix’s Squid Game a thrilling watch, but it also offers exposure of humanity and the lengths people will go to to survive. The show’s creators and significance of Player 001 are discussed in the next section. 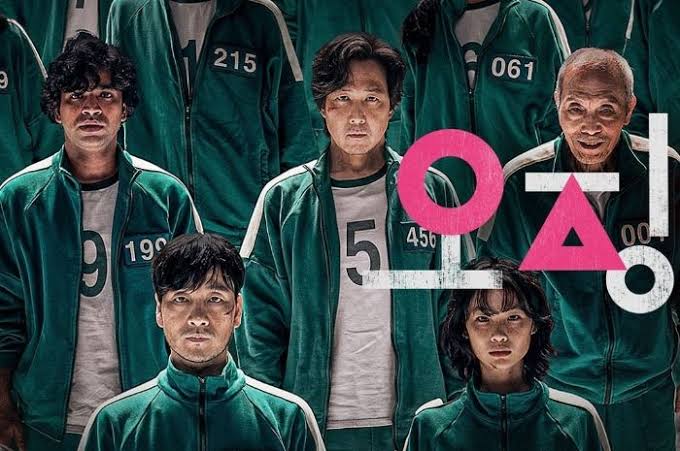 Squid Game tells the story of hundreds of contestants – with financially challenging pasts – who enter into a deadly game to test their skills and strength in the hopes of winning a large sum of money.

Who created the Squid Game?

It was later revealed in the show’s conclusion that Player 001 – who appeared to die after the marble game – was actually alive and more involved behind the scenes of the game than we originally thought.

Player 001’s real name is Oh Il-nam, who is a very rich man and said to be one of the game’s VIPs. He said that he had a successful career lending money and that he joined the game after having watched it unfold for many years.

Il-nam was suffering from a lethal brain tumor and wanted to feel a rush before his death. This motivated him to join the game.

Who was the winner of the game on Netflix’s Squid Game?

Gi-hun visits Il-nam on his death bed, where Player 001’s true stance within the game’s orchestration is revealed.

Gi-hun experiences a shift in his own self after talking to Player 001 about humanity. The series ends with the possibility that there will be more. Gi-hun might try to bring down the organization behind the game once and for all. 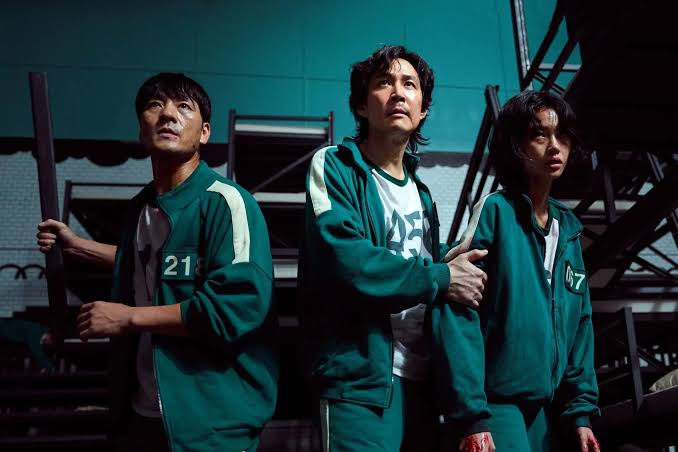 Yes, Squid Game is a real children’s game that was played in Korea during the 1970s and 1980s.

Squid Game can be described as a game similar to Capture the Flag and Red Rover. The opposing attack or defense teams play on a squid-shaped, usually in the dirt, board.

In other news, Does Riley die in Midnight Mass? Explore the fate of characters

Previous articleOne in five women wear their underwear for DAYS raising the risk of nasty bugs
Next articleWho is Freddie Highmore’s wife?