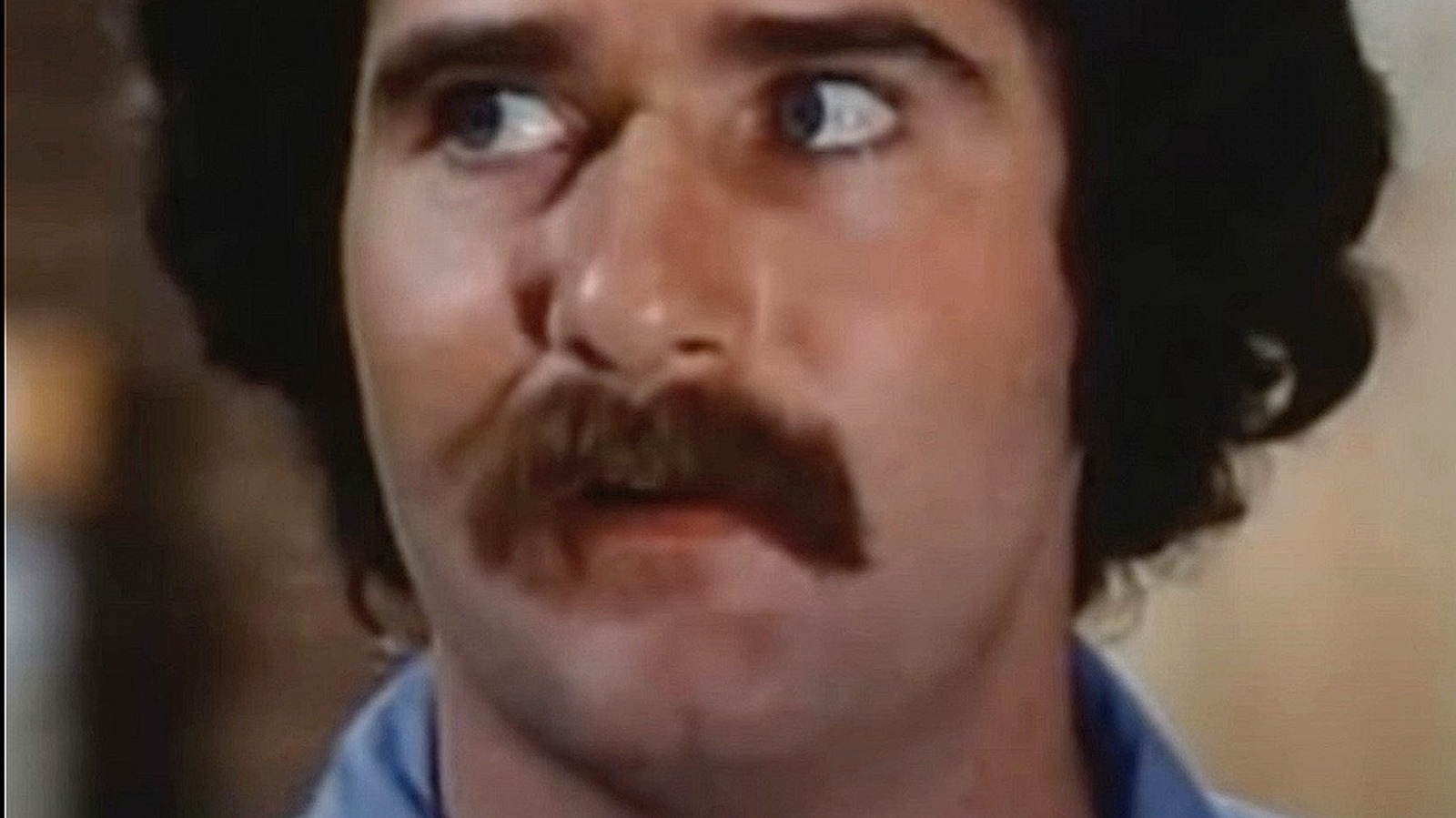 According to Celeb Sage Wiki, Big World Free 4u, and Net Worth Post, Tim Donnelly likely had a net worth somewhere between $300,000 and $1,000,000. This might be due to his investments and previous acting roles from 1978 up until his retirement in 1984, per IMDb.

Many tributes from fans and admirers across the globe are pouring in on Twitter for Donnelly, like this one that says, “RIP Tim Donnelly! I am so sad to hear that Tim Donnelly passed away this weekend. I’m a big #Emergency fan and so happy I had the chance to meet Tim in person and his family at the 1998 Emergency Convention and beyond. @LACoFireMuseum @MantoothRandy.”

Donnelly’s “Emergency!” character, Chet Kelly, touched so many lives, and it even helped influence some fans’ career paths. Matthew Harris, an advanced care paramedic, tweeted, “Just saw that Tim Donnelly who played Chet on Emergency! has died. While technically long before my time, as a teen I watched the show on reruns in the very early hours of the morning, years before I decided to be a paramedic. RIP.”

Donnelly is survived by his daughter Ashley, sister Kathleen, and two grandsons, per The Hollywood Reporter.