What Disease is Alan Jackson Suffering From? 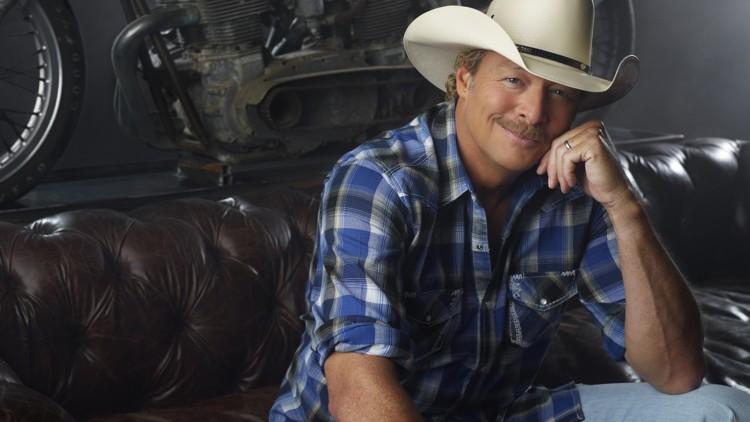 What disease does Alan Jackson have, and what does it affect? Today spoke with Country singer Alan Jackson about his handicaps.

Keep reading as we explore the 62-year-old’s health condition to determine what areas are affected, where he inherited the disease, and more.

What type of disease is Alan Jackson suffering from?

In a recorded interview with Today, American country singer Alan Jackson announced to Jenna Bush Hager that he has neuropathy and neurological disease named CMT, an abbreviated term standing for Charcot-Marie-Tooth disease.

Jokingly, Jackson states that his disease is ironically named since CMT Music, the American pay television channel, has been a big part of his career.

CMT refers to a group of inherited disorders that affect the peripheral nerves.

NHS state that it is also known as hereditary motor and sensory (HMSN) or peroneal muscular atrophy (PMA).

The peripheral nerves are located outside of the main nervous system (brain, spinal cord)

Jackson admits that the disease is starting to affect his performance on stage slightly, preventing him from feeling comfortable:

“I don’t want fans to think I’m drunk on-stage because I’m having problems with mobility and balance.”

Speaking upon what areas of the body CMT affects, Alan informed Jenna that it affects nerves and muscles in the legs, arms, and hands, which gets worse as it goes along.

Although there is still no cure for CMT, the National Institute of Neurological Disorders and Stroke reports that it can be managed with supportive therapy.

While the disease is not deadly and has only partially disabled his ability, Alan quotes:

“There’s no cure for it, but it’s been affecting me for years. And it’s getting more and more obvious. And I know I’m stumbling around on stage. And now I have a little trouble balancing, even in front of the microphone, and so I feel very uncomfortable.”

During the interview, Alan acknowledges his blessings and reassures Jenna that he does not want to come across as a ‘whining celebrity’ but states that it will affect him, and he is not sure how long he will continue to tour.

Jackson responds positively to questions about music. He stated that he hopes to continue writing music because songs are the most important aspect of his career.

Later on, the star confirms that he is relieved he has now informed the public of his illness and mainly didn’t want fans to presume he was intoxicated on-stage.

How did he acquire the illness?

Charcot-Marie-Tooth disease is caused by an inherited fault in one of the many genes responsible for the development of the peripheral nerves, meaning that the nerves become damaged over time.

“It’s genetic that I inherited from my daddy.”

The singer-songwriter was diagnosed with the degenerative nerve condition ten years ago.

Many of his relatives, including his Grandmother and the eldest sibling, have also been affected by the disease.

Previous articleHere’s Everything We Know About Law & Order Season 21 Release Date, Cast, And Plot
Next articleMum’s warning after lump found while changing daughter’s nappy turned out to be rare tumour