Wayne Gretzky Opens Up About Dustin And Paulina’s Relationship 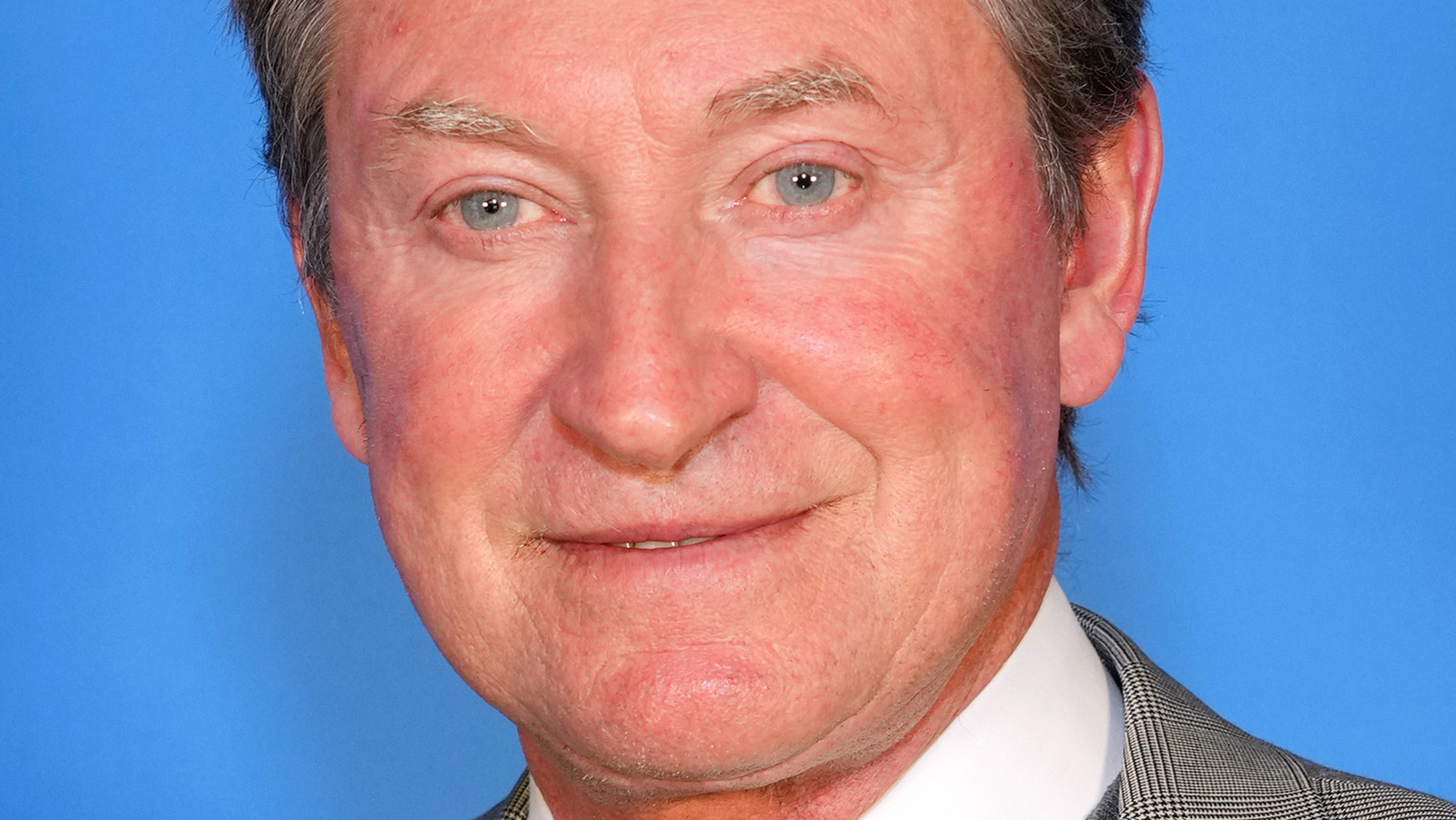 Paulina Gretzky and Dustin Johnson may have taken their sweet time to get married, but Wayne Gretzky hoped it would happen early on in the relationship. After Wayne learned about Paulina’s interest in the golfer, he had one piece of advice for his daughter. “He told me I should marry him,” Paulina revealed on June 12 in a Q&A session on her Instagram Story, according to the New York Post.

Paulina also received the best dating advice from her hockey icon father. “He told me to weigh the pros and cons of dating someone. If there are few cons and many pros, then don’t rule them out right away,” she replied to another fan. “If the cons outweigh the pros, then don’t try to be the person who thinks they can change them.”

Wayne and his wife, Janet Gretzky, even played a role in how Paulina and Johnson met way back in 2009, though they didn’t start dating then. Janet and Johnson were paired for a Pro-Am event, so he ended up having dinner with the Gretzkys, GOLF reported. “That’s how it goes in our family,” Wayne said. “Janet and I go out to eat, and we somehow always wind up with seven or eight people at the table.” Wayne was even present when Paulina and Johnson finally went out in 2012. “I don’t know if you can call it a date since my dad tagged along,” she said.

Previous article‘How Could They Not Be?’
Next articleBrian Cox, Miranda Otto Cast