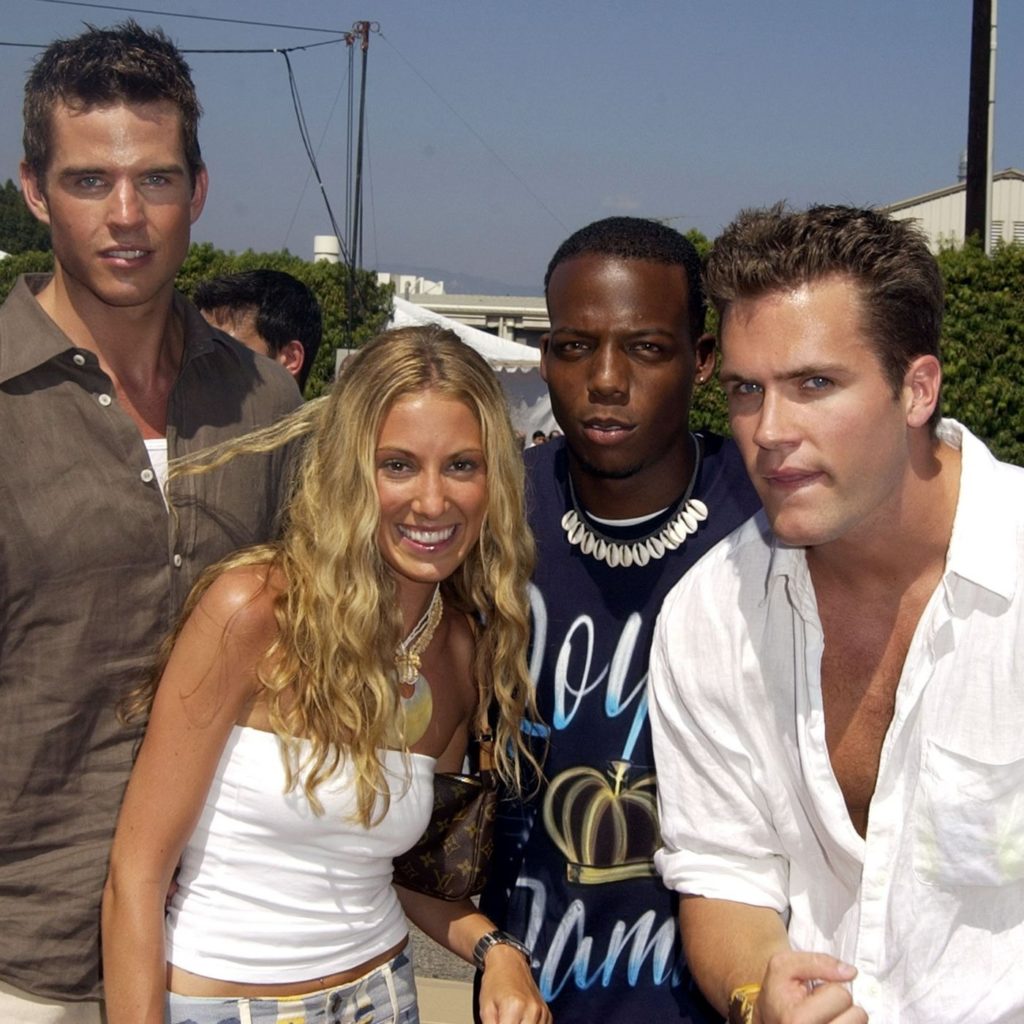 A popular sports podcast is coming back very soon. On Thursday, Kyle Brandt, the co-host of the NFL Network show Good Morning Football, announced that his podcast returns for a third season on Oct. 6. He is featured in a new trailer that shows the guests/contestants for the new season which include Eli Manning, Nate Burleson and Dennis Quaid. Season 3 of 10 Questions will be available on Spotify and The Ringer website. Brandt also revealed that Season 1 and 2 of 10 Questions are available wherever you get your podcast.

Earlier this month, PopCulture.com recently caught up with Brandt and gave an update on 10 Questions Season 3.”We’re booking it right now,” he said. “We’ve done obviously two seasons and season three will be back. We’re still looking for someone to have a perfect score. We’ve never had someone get 10 out of 10.” As the title of the show states Brandt asks his guest 10 questions and that are all related to them in some way shape or form and while nobody has answered all 10 questions correctly, there have been a few to get close to the mark.

“We’ve got a few nines,” Brandt revealed. “Josh Allen of the Bills got a nine. Alex Smith got a nine. We’ve never had a 10. And we are still looking for that 10. And we have some pretty fascinating people who are wildly competitive who are coming on season three. That’s the best part of it. It’s not just a podcast where you sit around and chew the fat and talk and tell stories.”

Other guests to appear on 10 Questions are Aaron Rodgers, Paul Rudd, Erin Andrews, Michael Strahan, Rob Gronkowski and Camille Kostek, just to name a few. And because of the competition aspect of the podcast, 10 Questions is in a league of its own. 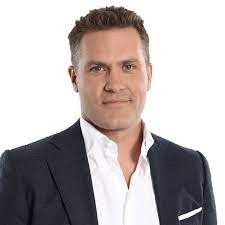 “There’s no way I was going to do something unless it was original,” Brandt stated in another interview with pop culture earlier this year. “I’ve worked in sports long enough and been around enough people and celebrities to know that if you tap into their competitiveness, they will bring it. They do a million interviews and answer the same question about the same thing.