Will there be a Vikings Season 7? This question has been haunting the fans desperately since the airing of Vikings Season 6. Read this article to find out.

What is the expected release date of Vikings Season 7?

Unfortunately, there will be no season 7 to continue the legacy of the Norse hero Ragnar Lothbrok. The series was able to explore all possible narratives throughout the 6 seasons released, leaving little or no option for the premises of a Season 7. This is a piece of very disappointing news, to put an end to the search for the release date of Vikings Season 7. But it’s not all sad. We have some good news too. 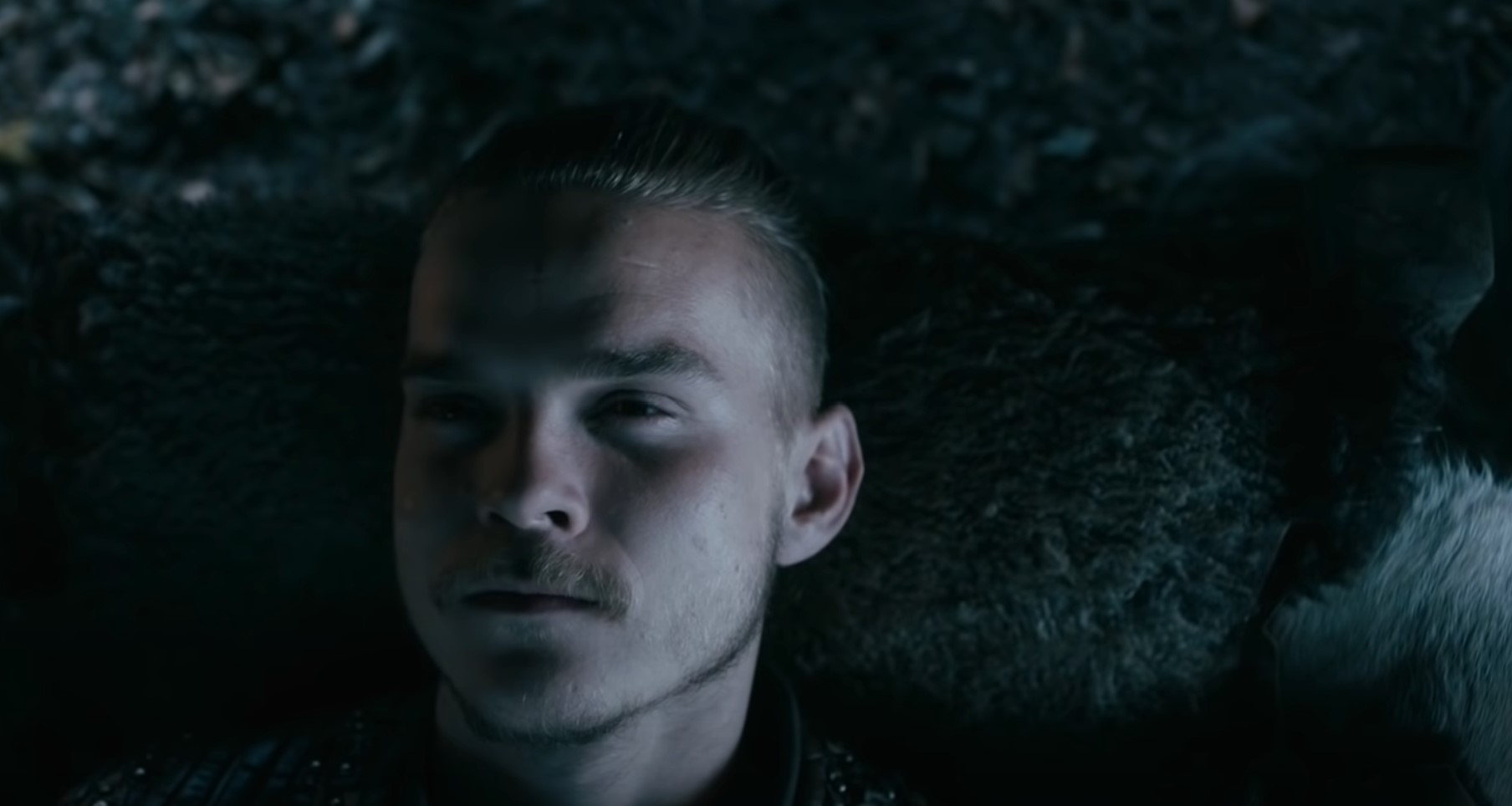 The historical drama series was able to gain a dedicated fanbase over a long period since its launch back in 2013. The series comprised 89 episodes and was wrapped up with the release of Season 6. The news was made official in 2019 that Vikings Season 6 was the series finale. 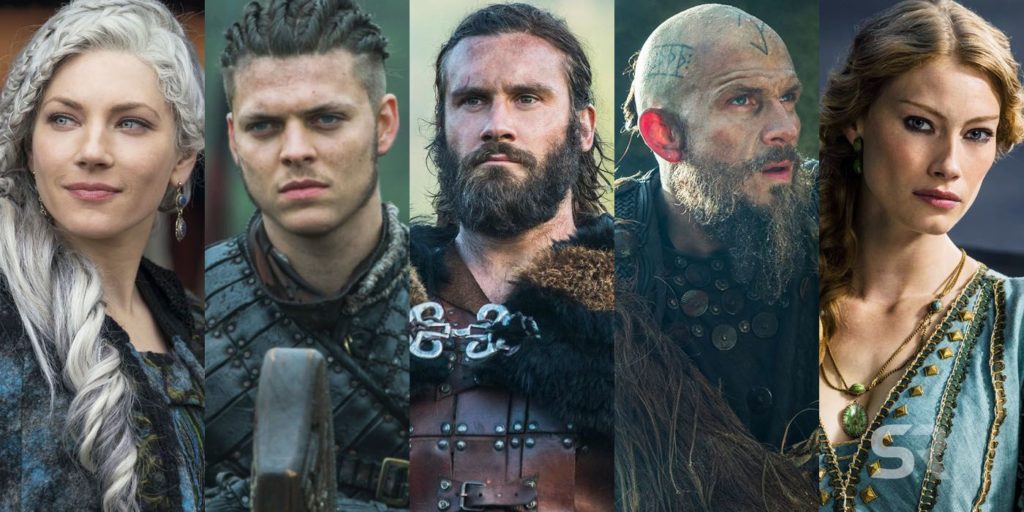 Vikings will return but not as Season 7

Now, here’s the good news. Vikings will return to our midst as a spin-off sequel “Vikings: Valhalla”. Word’s out there are storylines relating to those from the original Vikings series in the spin-off sequel. The filming had begun in 2020 but interruptions due to Covid-19 has delayed all of the production and development of Vikings: Valhalla. It is expected to hit the screens on Netflix in late 2021. Until then, you can stream Vikings, Seasons 1 to 6 on Amazon Prime Video or Hulu Stream.

It was not surprising for many fans that season 7 of Vikings was never renewed. Who expects more from a series when the lead character is no more? With the death of the main character, Vikings really took a strong turn in ending the historic series with a 2 part series finale in season 6. 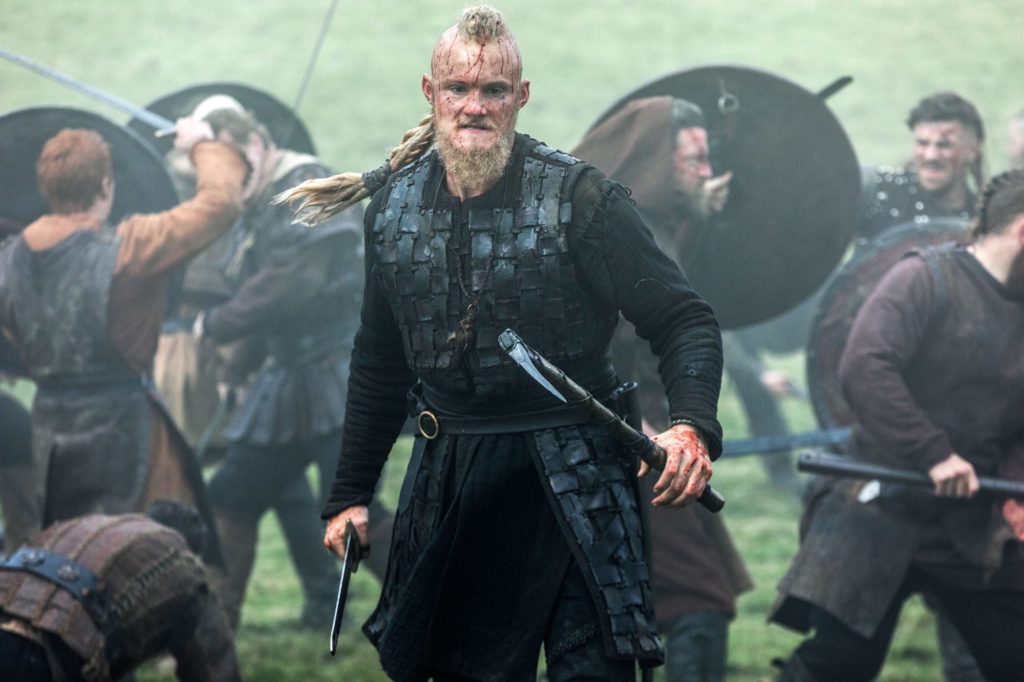 The creator of Vikings, Michael Hirst mentioned that bringing the series to an end in Season 6 was a creative decision and not influenced by viewer ratings. Hirst is certainly content after presenting the story of Ragnar Lothbrok and his sons which was pretty much done by the release of Season 6. The saga of Ragnar Lothbrok has been told. But the story of the Vikings will be continued.  It’s time to stop being sad about the cancellation of Vikings Season 7 and welcome the Vikings: Valhalla.