Netflix, the streaming king turned out to be one of the most popular OTT platforms for blockbuster series and movies. The streaming service ensures quality content to entertain the viewers. So, now Netflix is ready to take a major move to wipe out the deck. It’s canceling some of the major series that failed to showcase good results for the platform. “Country Comfort” is one of those shows which will not return for Season 2 on the OTT service. 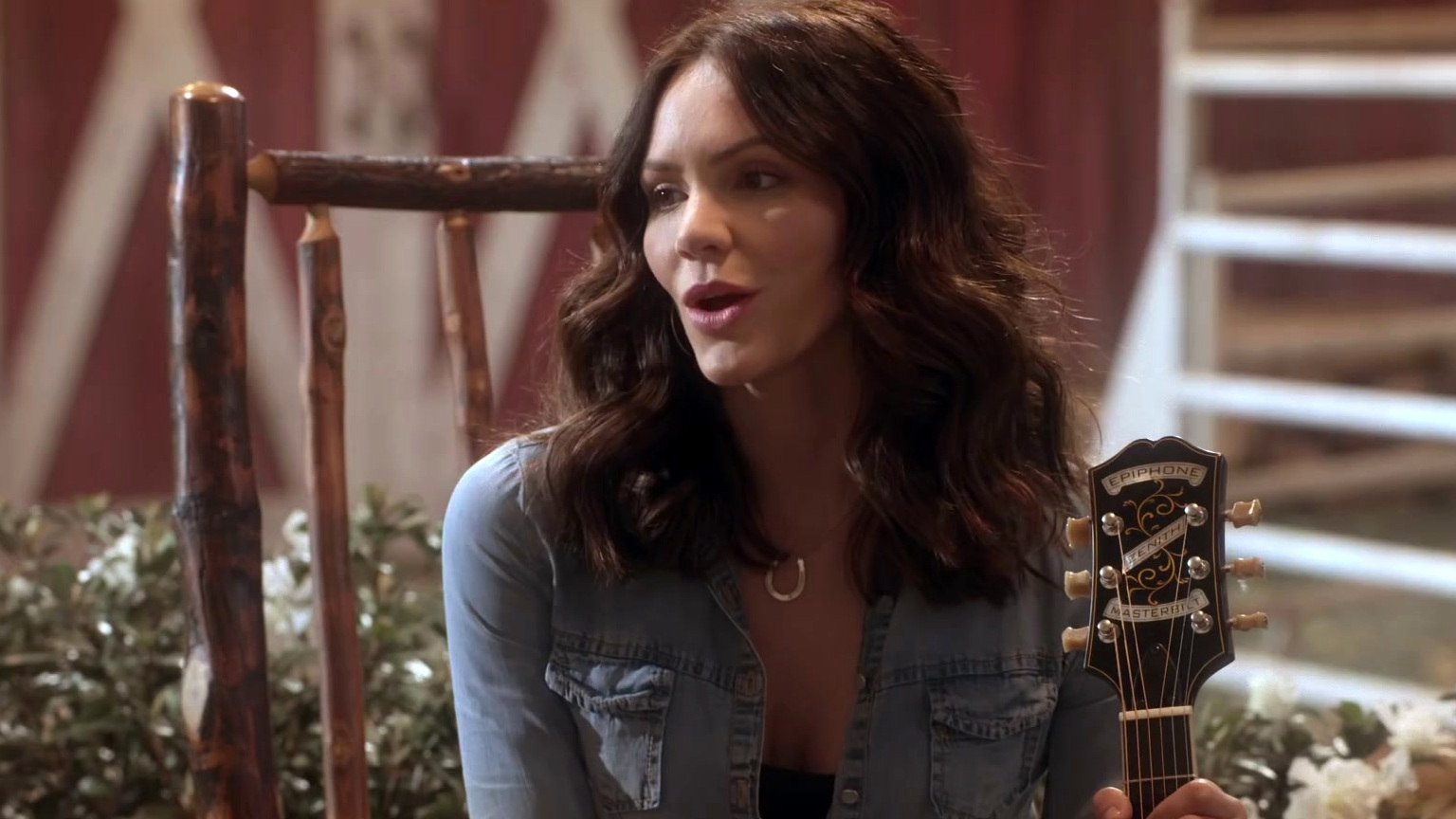 Netflix dropped “Country Comfort” Season 1 starring Katharine McPhee in March 2021 and the show created a buzz on social media. Created by Caryn Lucas, it is a comedy series that instantly topped the list of top 10 shows on Netflix. However, within the first week, the show began to slip down.

Unfortunately, there is bad news for the fans of “Country Comfort” as Netflix is expected to cancel the show as of now. The show delivered good results for the first 10 days of it’s premiere. However, it gradually started to lose its popularity. 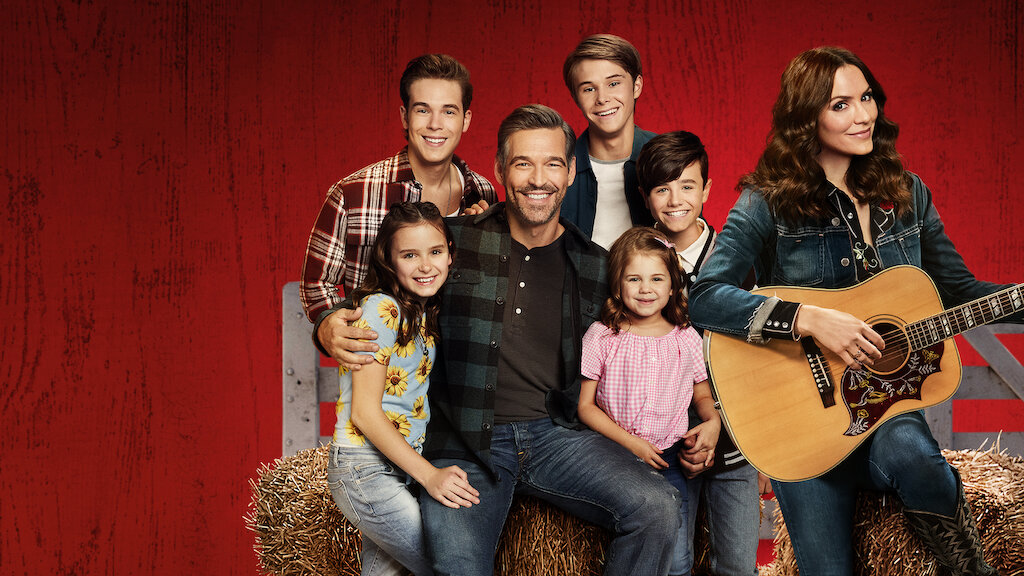 As per the latest reports, Netflix is constantly struggling with it’s comedy shows. Therefore, the streaming king is expected to switch to some new shows.

What Will Happen In ” Country Comfort” Season 2?

In case, Netflix changes its plan and orders another amazing installment of the show, Season 2 will reveal a major cliffhanger.

In the climax of Season 1, we saw Boone refuse to participate in the competition and walk out leaving Baily without a band. The audience expected Baily to step back, but she performed in the show, with Beau’s children. So, in Season 2 it’s time to reveal the winner of the competition. Will Baily be able to pull out the show without Boone? This is one of the hottest questions coming out from the fans.

Make sure to stay tuned as we will share all updates about “Country Comfort” Season 2’s status soon.