Update on Today Show host’s pregnancy – Did Dylan Dreyer have her third baby?

Dylan Dreyer’s latest Instagram post had her followers worried as it was shared from a hospital. Many are wondering if the pregnant Today show host gave birth to her baby already. 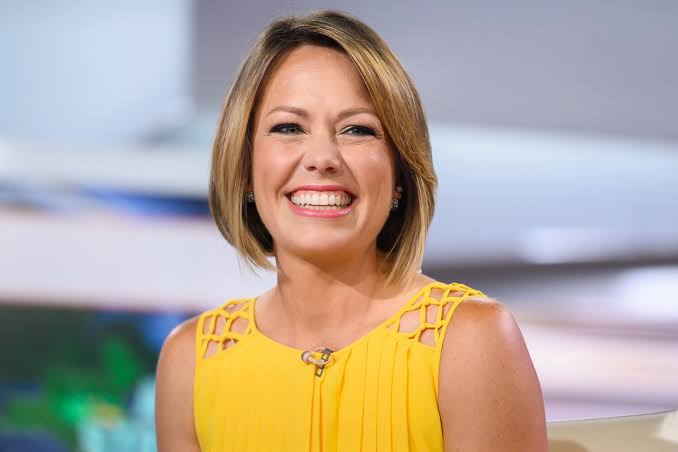 Dylan shared in her latest Instagram post that she had to be hospitalized after her water broke on Sunday (September 26). She said her little boy is “6 weeks early.”

As fans and her friends send their wishes and prayers, let us give you an update on Dylan’s pregnancy and health.

Did  Dylan Dreyer have a baby?

Even though Dylan’s water broke way before her due date, the host is yet to give birth to her child.

She revealed in her caption that she’ll get to meet her “littlest boy” sometime this week, which means he’s due to be born anytime before or on October 2, 2021.

However, that’s the tentative time given by the TV host. Therefore, we need to wait a little while to know her little boy’s exact date of birth.

“Our little guy is anxious to get out and meet us! Doctors are closely monitoring both of us and trying to keep him on the inside for a little while longer to get stronger. All is well!,” Dylan wrote in her post.

How many children does the Today Show host have?

In June 2016, she announced that she was expecting her first child and gave birth to her son Calvin in December the same year.

Exactly a year after her first pregnancy, Dylan gave the good news to fans on her show as she revealed that she was pregnant for the second time. Her second son, Oliver, was born in January 2020.

In May 2021, Dylan surprised fans yet again during her show when she announced her third pregnancy, which she said was due in November 2021.

However, it looks like her bundle of joy will be welcomed much before that.

Friends and colleagues send their prayers 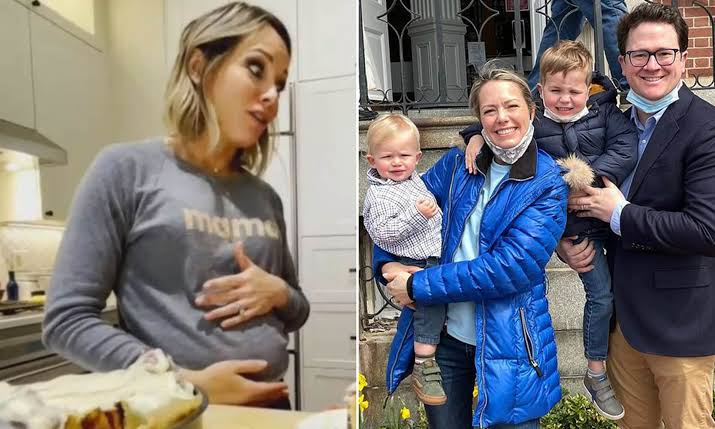 Meanwhile, fans who were concerned about Dylan’s hospitalization are glad to know that she is keeping well. Colleagues and fellow hosts have also shared their best wishes for her and her family under her latest Instagram post.

Auto racing analyst and TV Show host Rutledge Wood commented under her post, “You got this ❤️❤️ sending love and prayers !”

A fan wrote on Twitter, Many prayers and congrats at the same time. 6 weeks early is early, but nothing the docs or that baby cant handle. Baby is strong like his/her mama. Much love to u Dylan Dreyer

In other news, Who is Roger Hunt’s wife? Liverpool legend dies aged 83.

Naruto Only Ever Took One Life In The Whole Franchise

Naruto Only Ever Took One Life In The Whole Franchise